The Egyptian-born American performer began his career in the 2000s, appearing in films such as A Night at the Museum, Larry Crowne and Battleship. He was also part of the miniseries The Pacific.

His rise to fame came with Mr. Robot, for which he won an Emmy for best actor in a drama series. In 2018, he won the Oscar for best actor for his performance as Freddie Mercury in Bohemian Rhapsody.

In recent years he has appeared in the film Little Secrets alongside Denzel Washington and Jared Leto, as well as being the villain in No Time to Die, the latest production in the James Bond saga.

Soon he will be part of two long-awaited films: Amsterdam, the new film by David O’Russell and where he will share a cast with Christian Bale, Margot Robbie, Anya Taylor-Joy and Robert DeNiro.

On his birthday, we leave you five Rami Malek productions to watch on Netflix, Amazon, Star+ and HBO Max.

Biography inspired by the life of Freddie Mercury, from misfit to lead singer of the iconic Queen, and the band’s eventful rise to fame.

This series is a technological thriller that follows Elliot, a young programmer who works as a cybersecurity engineer by day and a vigilante hacker by night. Elliot finds himself at a crossroads when the mysterious leader of a secret group of hackers recruits him to destroy the company he’s paid to protect. With Rami Malek and Christian Slater.

No time to die (Amazon)

The mission to rescue a kidnapped scientist turns out to be much riskier than expected, leading James Bond (Daniel Craig) on ​​the trail of a mysterious villain armed with dangerous new technology. With Rami Malek and Lea Seydoux

It follows Grace (Brie Larson), a twenty-something employee at a foster home, as she comes to realize that she cares about the teenagers in her care and her own past. 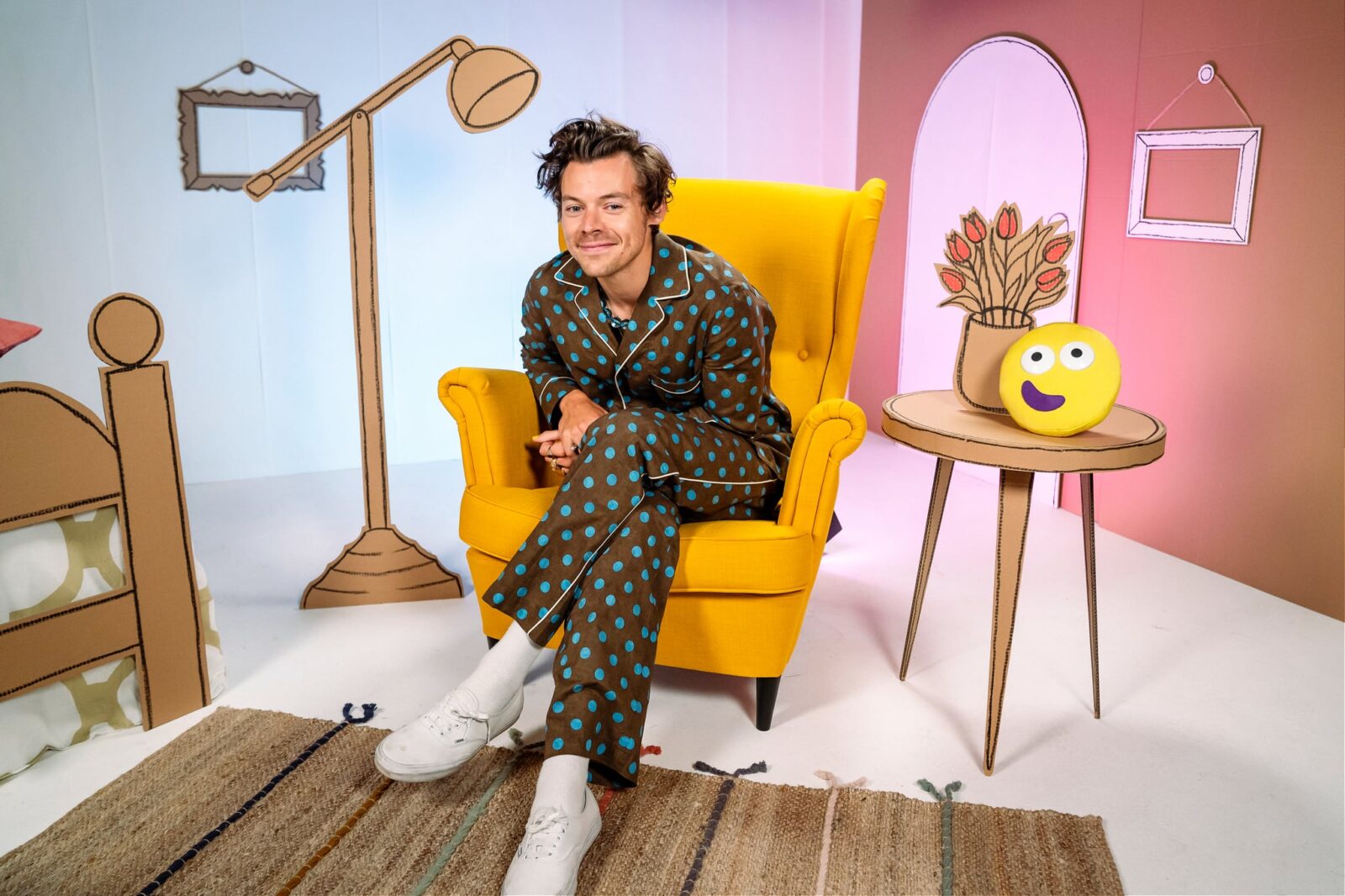 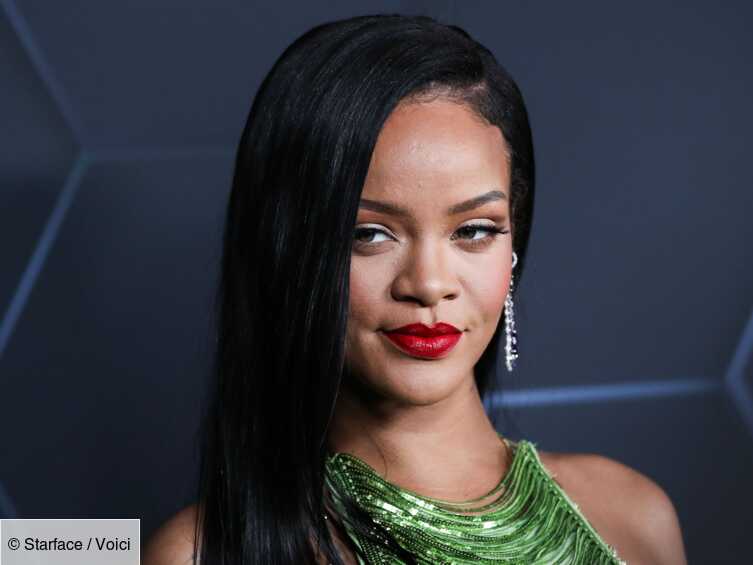