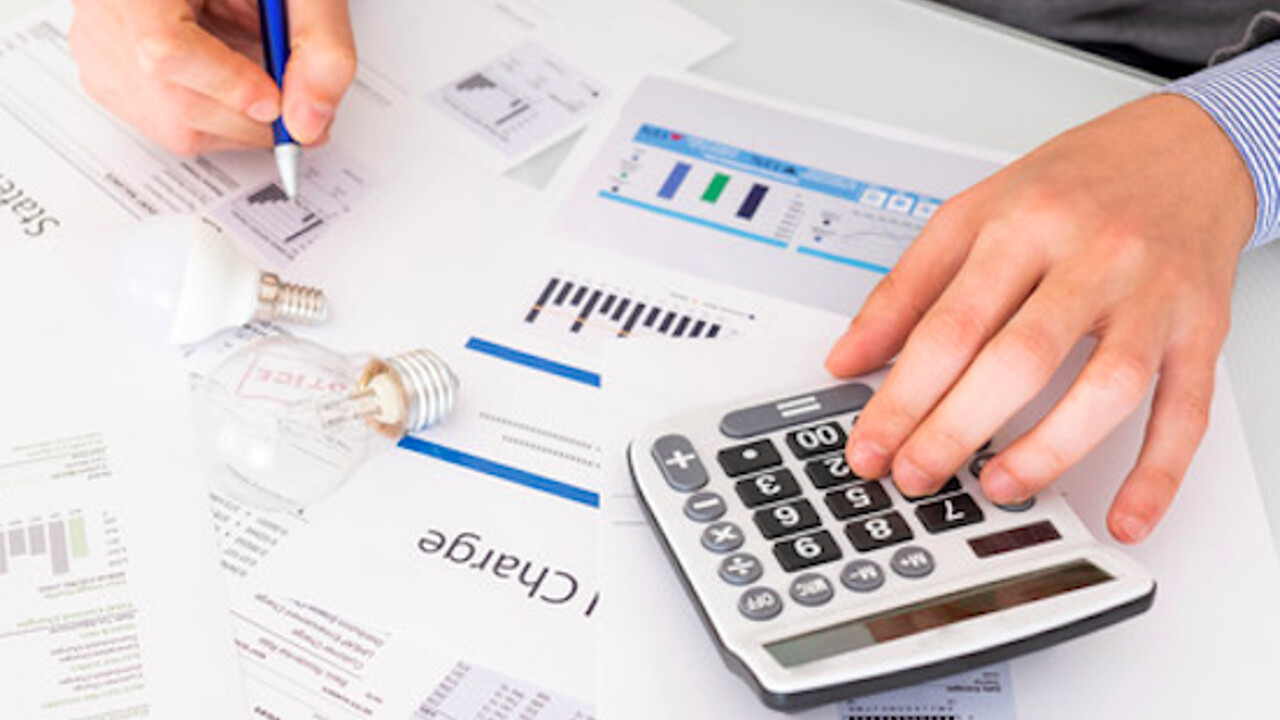 Expensive energy is affecting all Italian companies without distinction but the small ones “well before the boom increases recorded in recent months, suffer a ” disfavor ” treatment compared to large production companies”. The imbalance is recalled by the CGIA which underlines how, according to the latest Eurostat data relating to the first half of 2021, SMEs pay 75.6% for electricity and 133.5% more for gas than large companies. A differential that also affects realities of the same size present in the rest of Europe, although in other countries this gap is smaller than ours.

And now, Cgia still notes, “we work at night”: a choice, according to the Report that many SMEs have decided to introduce or upgrade “to reduce energy costs”. But, between absences linked to Covid and the need to reshape the production cycle to cut the cost of bills, “there are not a few activities that have reduced staff and great difficulties in guaranteeing efficient production processes”, still denounce the artisans of Mestre.

To increase the historical differential between small and large companies, for electricity especially the entry into force, from 1 January 2018, of the energy-intensive reform which provides for a subsidized cost for large industries, eliminating the voice of the latter ” Charges and Taxes ”, and redistributing it to all other categories of companies excluded from the concessions. For gas, on the other hand, the CGIA points out, the tariff gap is attributable to the fact that all large companies receive personalized offers from suppliers with a price set tailored to their needs. 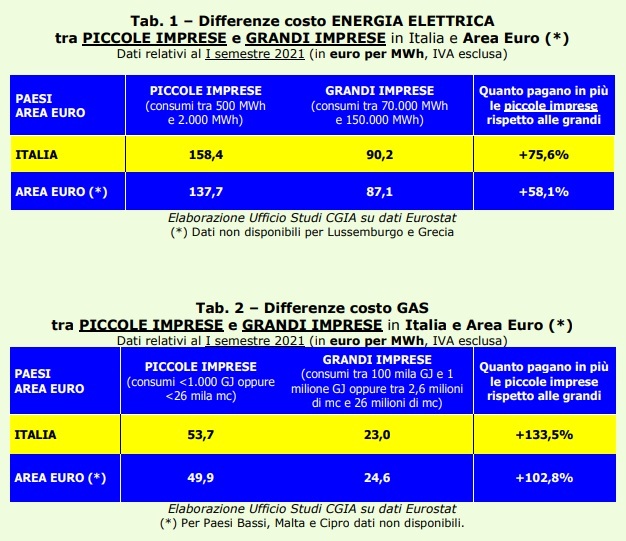 Together with the trend in the cost of raw materials, in Italy the tax component is the other item that contributes significantly to raising the cost of tariffs. Also in the first half of 2021, for the electricity bill, for example, with reference to small businesses, 40.7% of the total cost is attributable to taxes and charges: the average of the Euro Area, on the other hand, is 35.7%. For gas, on the other hand, if in Italy the percentage incidence of taxation on the total cost borne by small companies is 27%, in the euro area it is around 25%.

To reduce the costs of electricity and gas bills, the Draghi government has developed a series of interventions that came into force in the second half of 2021, for a total amount of 8.5 billion euros. The main ones are:

Bills bonus: the ‘energy package’ to save families and businesses from expensive gas