We now accept DogeCoin! Just use the More Methods option when paying for a subscription. #FrankerZ pic.twitter.com/PqvNJPpz5s

Paying subscriptions to certain content creators or sending tips to them could be done in a wide variety of payment methods, among which was this cryptocurrency.

We already know that Elon Musk has been changing his position regarding cryptocurrencies. Shortly after starting accepting Bitcoin to buy electric cars from him, he backtracked and stopped accepting them. 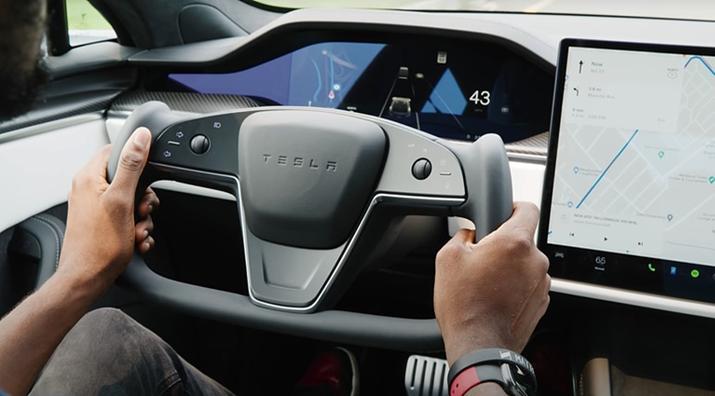 However, that did not mean that he left cryptocurrencies aside. Subsequently, it began allowing the use of Dogecoin to buy a Tesla.

The American movie theater chain AMC confirmed through its CEO Adam Aron that it would start using the Bitpay service to accept payments in cryptocurrencies such as DOGE or Shiba Inu. Already in November 2021, it had started accepting others such as Bitcoin, Ether, Bitcoin Cash and Litecoin in AMC Entertainment Holdings.

This might rev up the Cryptocurrency fans amongst you. AMC IT says that BitPay will be live for AMC online payments on our web site by March 19, and live on our mobile apps by April 16. Possibly a few days earlier. BitPay, and therefore soon AMC, accepts Doge Coin and Shiba Inu. pic.twitter.com/M8lM3Rz2vY

“BitPay will be available for AMC online payments on our website on March 19 and on our mobile apps on April 16, possibly a few days sooner.”

The NBA team, like the example above, also accepts payment via BitPay. Thus, when the platform began including DOGE among its supported cryptocurrencies a year ago, the basketball team, which had already been allowing crypto payments for another couple of years, welcomed the addition. memecoin. 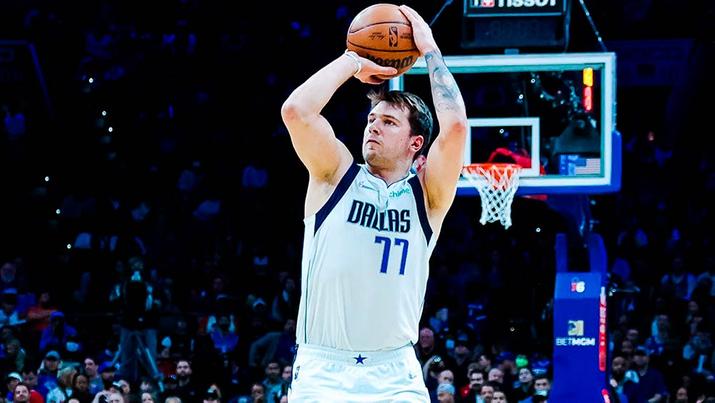 Luka Doncic of the Dallas Mavericks

The Dallas Mavericks, with owner Mark Cuban at the helm, are longtime crypto enthusiasts, opening up new opportunities for the team to sell tickets and merchandise to its global Mavs fan base.

“The Mavericks have decided to accept Dogecoin as a means of payment for Mavs tickets and merchandise for a very important and momentous reason, because we can! Because we can, we have chosen to do so. We’ve chosen to do this because sometimes in business you have to do things that are fun, engaging, and hopefully generate a lot of PR. So we will accept Dogecoin, today, tomorrow and possibly forever. For those of you who want to learn more about Dogecoin, we highly recommend talking to your teens who are on TikTok and asking them about it. They will be able to explain everything to you.”Dallas Mavericks owner Mark Cuban shared with his quirky style.

Bitrefill is a business that allows you to buy all kinds of gift cards, more than 5,000 different variants, by paying with cryptocurrencies.

Since many companies still do not accept Dogecoin and other cryptocurrencies for payment, using Bitrefill as an intermediary, you will be able to buy credit and end up paying at merchants such as Amazon, Airbnb, Steam, Google Play and ASOS.

Similar to the previous one, Keys4Coins is an excellent website to buy gift cards, in this case focused on video game platforms and subscriptions. They also have an extensive catalog of game keys to buy using cryptocurrencies.

In addition to Dogecoin, it also accepts Bitcoin, Ethereum, Litecoin, and other popular cryptocurrencies.

The chain of video game retailers owes much to the crypto community of Reddit and Robinhood, who saved Gamestop from bankruptcy and in the process made its shares go from $20 to $400 in two weeks. 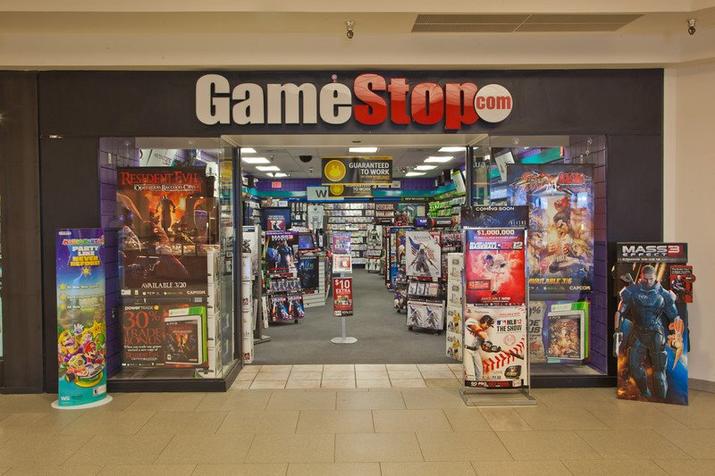 Whether for that or simply to update your payment methods, since December 2021 it is possible to buy using Dogecoin. The other great cryptocurrency of the dog, Shiba Inu, can also be used, since it uses the Flexa payment platform.

Newegg is a large store that has a catalog of thousands of technological products of all kinds: computers, hardware components, audio equipment, camcorders, webcams, cables, headphones, etc. 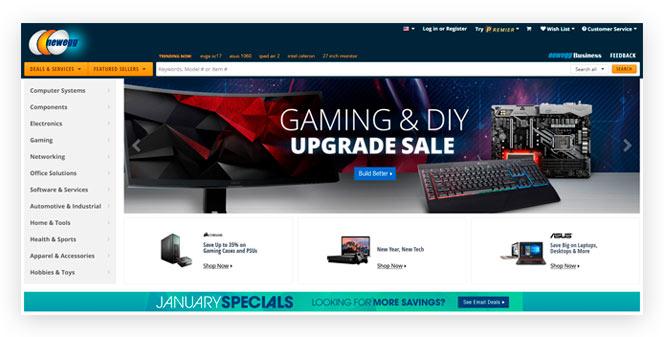 In the spring of 2021, it announced that it would add Dogecoin to a list of supported cryptocurrencies as a means of payment that already included Shiba Inu, Bitcoin, Litecoin, Ethereum, and other altcoins. 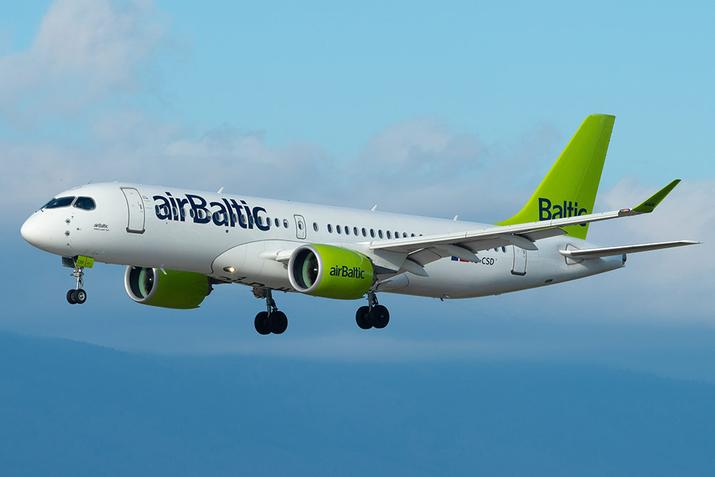 This airline has a significant presence in the Baltic countries (Estonia, Latvia and Lithuania), as well as in Scandinavia and Finland. It also offers affordable flights to other places in Europe, so you may be able to pay for your Easter holidays with DOGE.