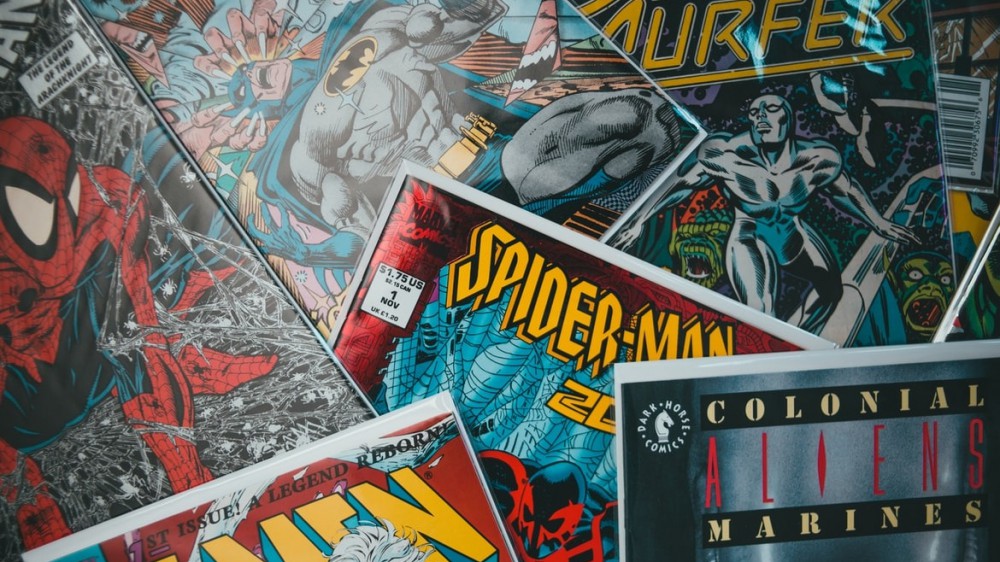 It starts today and will continue throughout the month of December. About fifteen titles available, from superheroes to the preview of the first comic which the American star is co-author

Give comics as a gift to let people into the bookstore and, why not, get them back: so we could summarize Free Comic Book Day Italy, the annual event, in its sixth edition, dedicated to the ninth art. From today and throughout the month of December in fact, while supplies last, it will be possible to receive in the participating comics shops, 280 throughout Italy, special unpublished books selected directly from the main comic book publishers in Italy: Panini Comics, Sergio Bonelli Editore, Star Comics and Salda Press. There is something for all tastes: among others there are Mickey Mouse, superheroes from Batman to Avengers, international manga and serials.

Among the many releases there is also one preview of BRZRKR, the comic of which Hollywood star Keanu Reeves is co-author and protagonist. With more than 600,000 copies sold in the United States, it is the story of a warrior who sows a trail of violence behind him. A real editorial case, which saw the light in 2020 thanks to a crowdfounding collection of 1.45 million dollars, the rights of BRZRK have already been purchased by Netflix for a live-action in which Reeves will be the protagonist.

A NEW SEASON FOR COMICS

But Free Comic Book Day it is not the only event that focuses on comics: always today, ending on December 5, also at the start BilBOlBul, International Comics Festival of Bologna, which this year celebrates 20 years of Graphic Novel in Italy, testifying to an ever-increasing attention to this real art that amuses, excites but can also make reportage, as it taught a generation Zerocalcare, which we are all enjoying “Tear along the edges”.

A GROWING SLICE OF THE MARKET

Also thanks to the pandemic that has kept us at home, it seems that the number of readers of the comics has increased. According to a report by FEP – Federation of European Publishers, relating to 2020, the comic book market represents between 2% and 6% of the entire publishing sector. Furthermore, with a large and less niche audience than in the past, also thanks to the many authors who have faced digital sharing – and often more and more social – of their works, the comic also convinces the new generations, to which publishing houses often turn. A fact that is even more pleasing in a country with a long comics culture as it is Italy, which gave birth to Dylan Dog and Corto Maltese, to Alan Ford to Tex, not to mention Diabolik, which we will soon see also in the cinema. With the hope that it is only the beginning of a rediscovery of this magical universe.