A Engineering failure in the process of creating Apple’s A16 chip made the GPU of the iPhone 14 Pro would be less powerful and remove features like ray tracing support, because consumed more power than expected and would have affected battery life.

the american company introduced the iPhone 14 Pro last September, when he advanced some characteristics of his new A16 Bionic chipas it integrates about 16,000 million transistors and has been manufactured with a 4-nanometer process, which translates into a higher performance and lower energy consumption.

In addition, the company run by Tim Cookhighlighted that the A16 Bionic processor had a neural motor capable of performing 17 trillion operations per secondand in general, improved the camera system. This is possible because all its elements, including the ISP, allow 4 billion operations per photo.

However, when reporting on the GPU features of this chip, Apple only mentioned that had five cores and that offered a 50 percent greater bandwidth. Now, The Information has revealed that, at the end of the development process of the processor, errors in the design were discovered and, as a consequence, dropped some features that the company planned to include in the GPU.

In short, due to these errors, which apple detected latethe company decided scrap plans for the A16 chip and get a less powerful GPU. Thus, removed technologies like ray tracinga system that makes the light in video games act like the light in real life.

Although at the beginning of the simulations of this chip the company believed that this design would work correctly, once the prototypes were manufactured, it saw how the GPU was consuming more power than expected. This would affect the battery lifewhich would have less autonomy than expected, and would have caused overheating in the device.

In addition, the report shows that the development team was “too ambitioustrying to create a next generation GPU with very advanced features. What resulting productthe iPhone 14 Pro uses a GPU more similar to that of its previous model (iPhone 13 Pro). 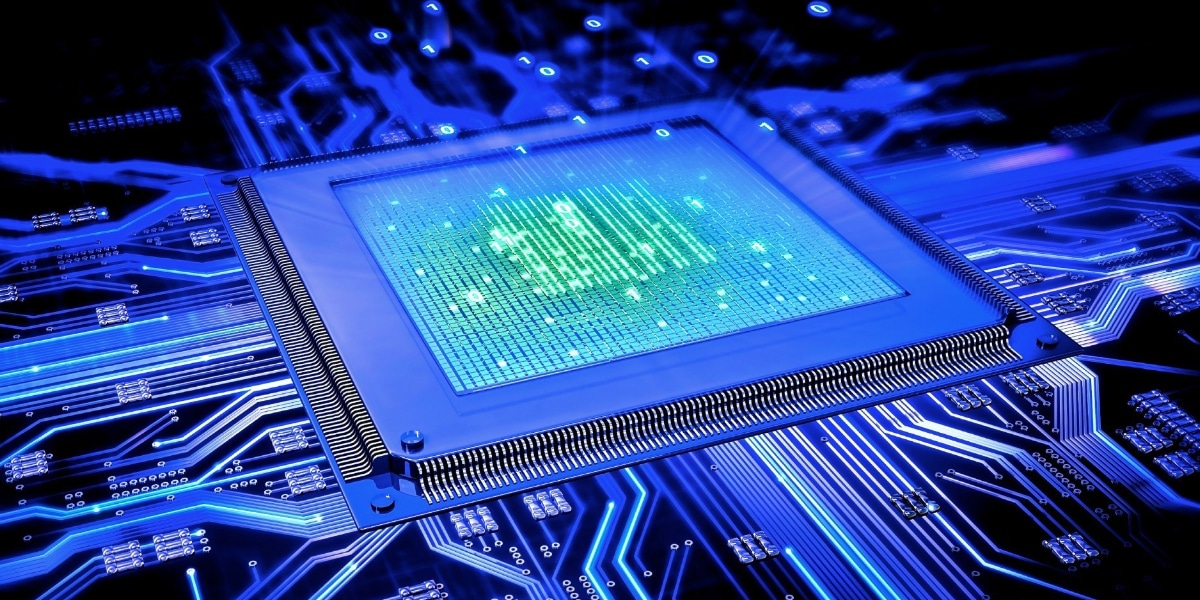 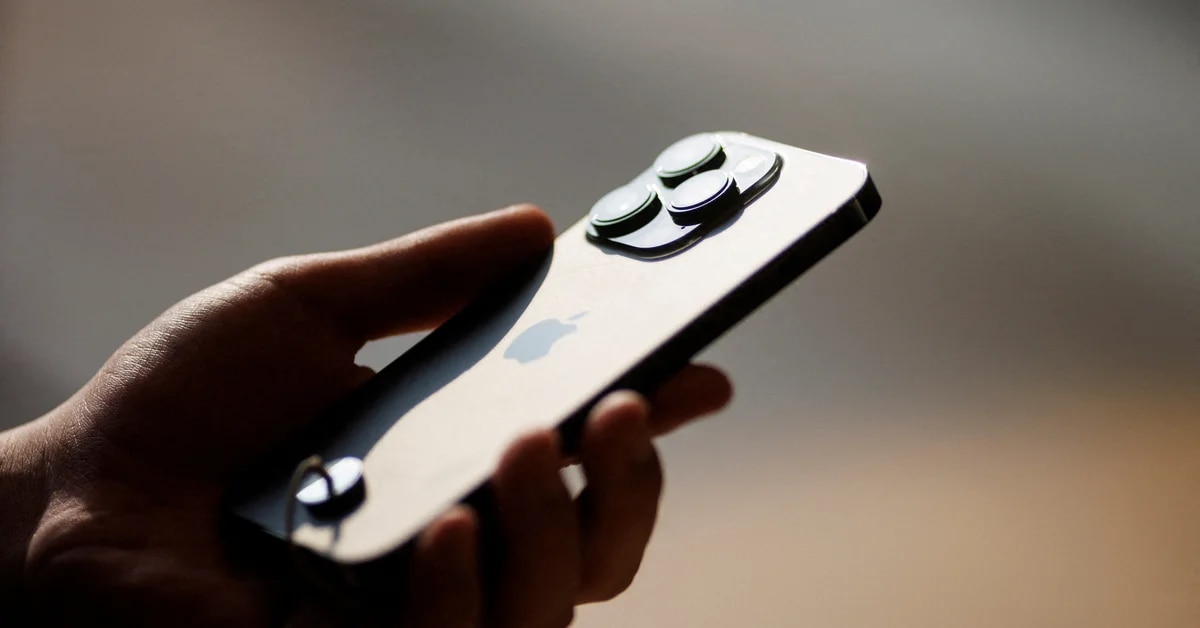 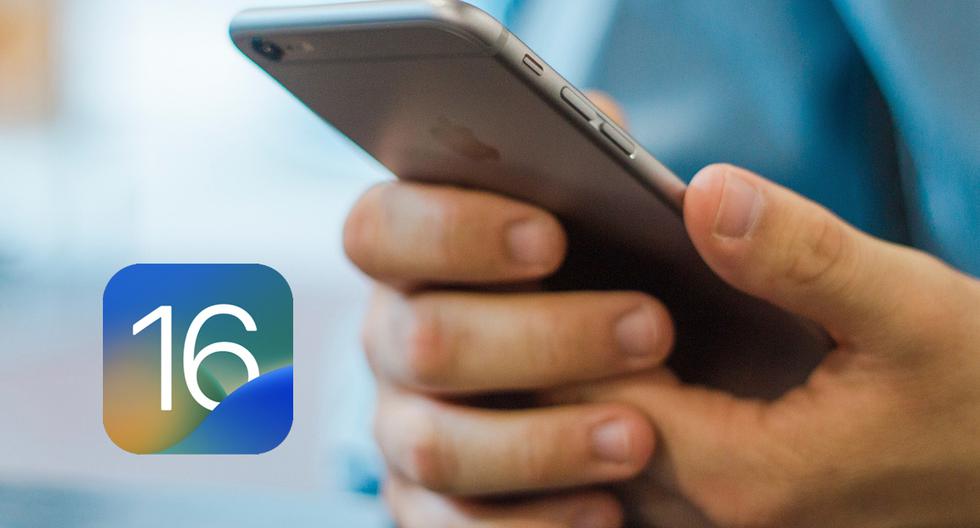 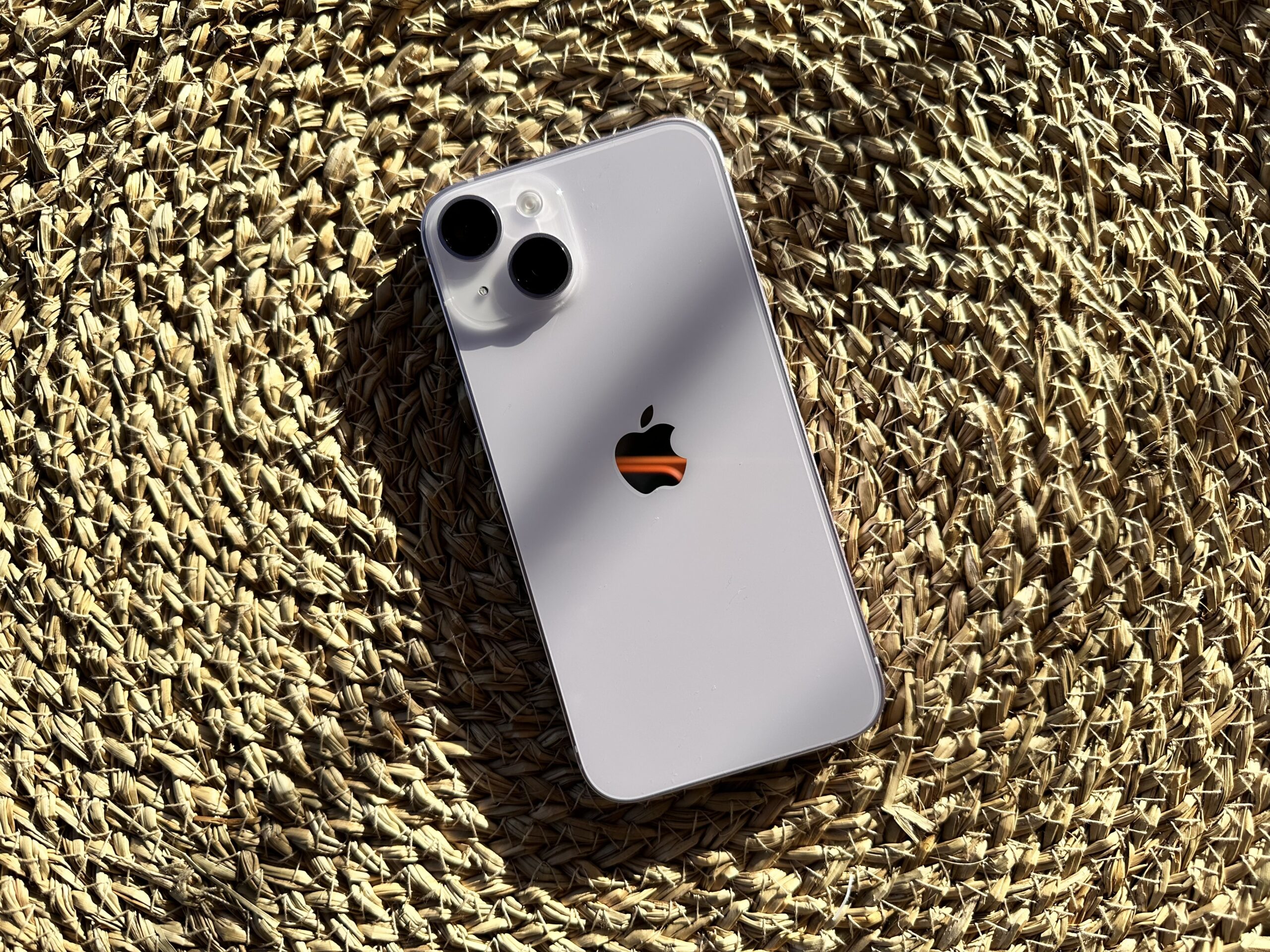