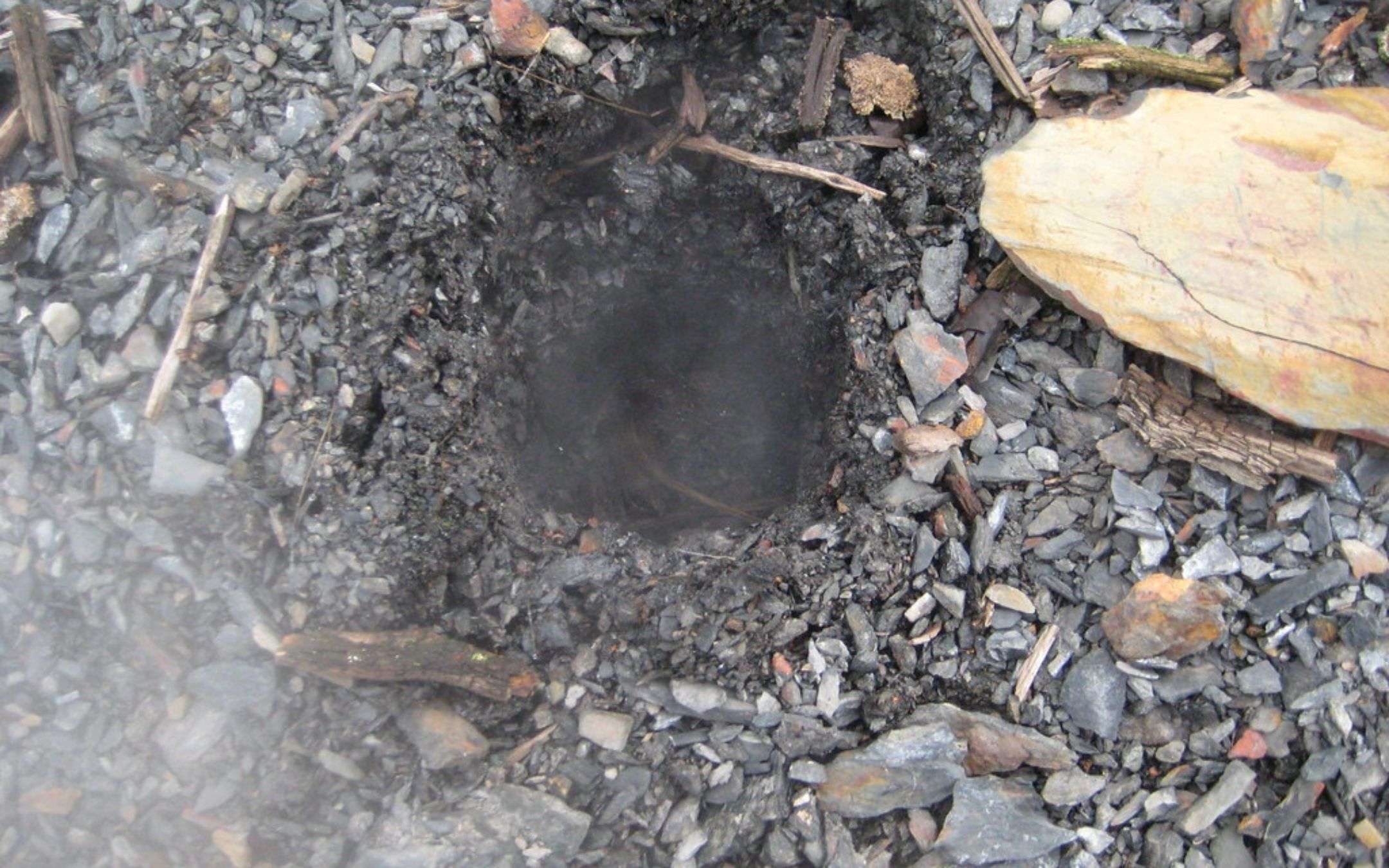 We are 200 kilometers from Sydney (Australia): this is where something rather bizarre, if not at the limit of the natural, happens. Let’s talk about a fire that has lasted for millennia and which, according to the local population, would never go extinct.

Obviously it is difficult to notice as it is underground: it occurs 30 meters deep below the surface of the mount Wingen, and it can only be seen thanks to the smoke that filters between some fractures.

A fire still persists in Australia, the oldest on the planet

The first thing that was thought about was an underground volcano, an idea immediately denied in the nineteenth century when the first Europeans who explored those areas found no traces of volcanoes. On the contrary, advanced studies showed the presence of a coal seam.

This fire seems to advance by one meter every year (to date it has reached an extension of 6.5 kilometers), which would have made it active for at least 6,000 years (although some studies and some researches would date it even more in the past, almost hundreds of thousands of years ago). Own Guillermo Rein, a professor at Imperial College London, says this field should have formed a sphere 5-10 meters in diameter with temperatures close to 1,000 degrees.

Obviously, although this occurrence is particular, it is not the only fire in this Australian to be defined as perennial. There have been sightings in the United States (Centralia, starting from 1962) due to illegal landfills which then set fire to an anthracite field, but China boasts the largest number of these fires, again due to coal.

Sometimes these events also lead to the disappearance of entire cities, not so much by destruction as by mass abandonment: Centralia, for example, now has about ten inhabitants, and some countries of China have been abandoned and transformed into vast wastelands making orphans of a place thousands of people.