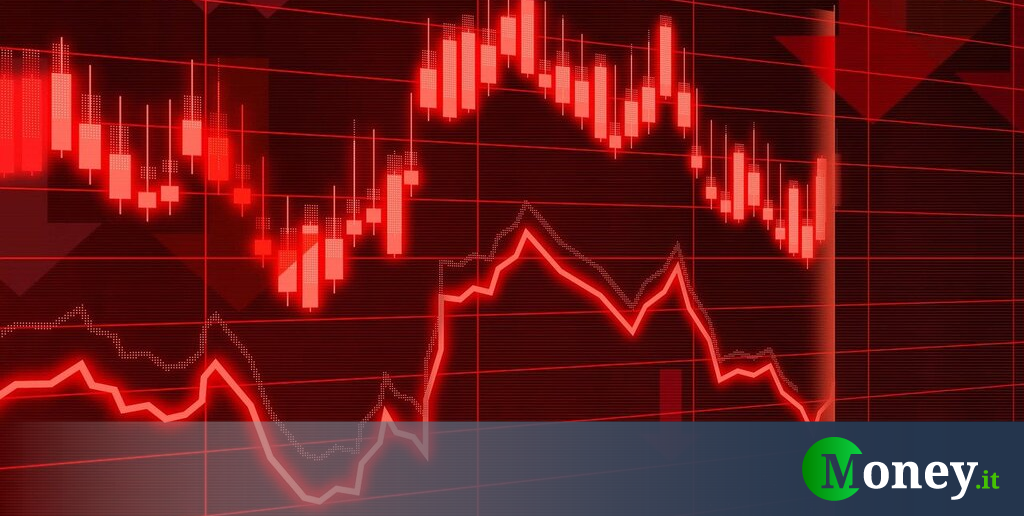 Markets today: le Asian equities are at a loss after a number of officials of the Federal Reserve have signaled that they will fight inflation aggressively.

Equities plummeted across the region, with indices in Japan and Korea down more than 1%. US futures fluctuated after US stocks plunged Thursday night, led by tech companies, most sensitive to the higher rates. Treasury yields advance.

In this frame of nervousness for the stock exchanges, let’s see what happens in the markets today.

Today’s markets are nervous: the reason is the Fed

South Korean equities lose 1.4% after the country’s central bank raised the benchmark rate by 25 basis points to 1.25%, as expected, bringing it back to where it was before the pandemic as it tries to curb the increase in consumer prices.

In Japan, wholesale inflation jumped 8.5% yoy in December, accelerating to the second fastest pace on record, a sign that rising costs of raw material and fuel is squeezing corporate margins.

On the macro level, it should be noted that the China posted a record in the trade balance, with a $ 94.5 billion surplus in December. The surplus with the United States grew by 25.1% to a value of 396.6 billion dollars. Exports remain very solid.

To shake the stock markets today is above all the confirmation of a probable rate hike already in spring by the Fed.

Federal Reserve Bank of Philadelphia President Patrick Harker and Chicago Bank Leader Charles Evans have joined in the demands of their fellow policymakers for interest rates higher this year.

This increase, a consequence of strong economic growth, could push investors towards value stocks, which tend to be more cyclical and offer short-term cash flows.

“Everyone is really nervous right now … because everything could be put under pressure by the Fed’s aggressive policy”, said Kyle Rodda, a market analyst at IG.