The first film directed by Joel Coen without any involvement from his brother Ethan, it is a personal version, in black and white and 4: 3 format, of one of William Shakespeare’s best-known tragedies. The Tragedy of Macbeth will arrive on Apple TV + on January 14, 2022.

A new teaser trailer of a film much anticipated by cinephile audiences around the world has made its appearance online: The Tragedy of Macbeth, adaptation of the tragedy of William Shakespeare signed by Joel Coen, for the first time engaged in the making of a film without his brother Ethan: who, as now known, seems to no longer want to continue his film career to concentrate on other projects, as revealed by the musician Carter Burwell, regular collaborator of the Coen and author of the soundtrack for this film as well.
Produced by A24 And IAC Films, The Tragedy of Macbeth it’s a Apple Original which will debut streaming on Apple TV + on January 14, 2022. The film sees in the two main roles Frances McDormand And Denzel Washington, for the first time on a set together, and also involved in the cast Bertie Carvel, Alex Hassell, Corey Hawkins, Harry Melling And Brendan Gleeson. The photograph of the film, shot in black and white and in 4: 3 format, is by Bruno Delbonnel.

The Tragedy of Macbeth: a new teaser trailer

Bitcoin in Zimbabwe? LIE! | Here is the truth! Be careful… 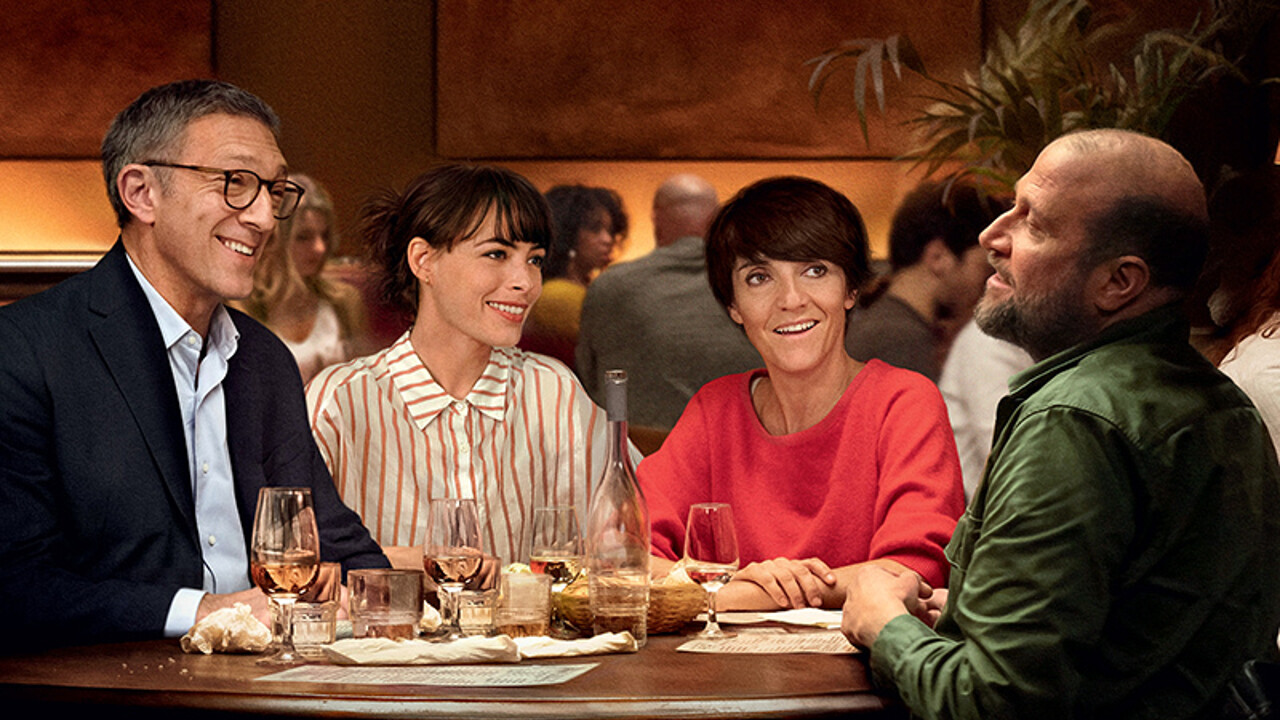 Cinema, in Veneto films at 3 euros for every Tuesday in November