According to the Brevard County Sheriff’s Office, John Ortiz moved last Sunday to the house of John Nunezbut, the next morning, the suspect allegedly hit the victim several times with a machete until she was killed.

Authorities began an investigation after a person called 9-1-1 to alert them that a man had confessed to a murder.

When officers arrived at the home on West Ridgewood Drive around 11:00 a.m. Monday, Ortiz was trying to hide the deceased’s body in the home’s backyard.the sheriff’s office said.

The defendant was arrested on charges of second-degree murder and tampering with evidence. Currently, he is in jail without bail.

The victim’s son Rosario Nunez, described him as “a great father” who lived a “long and happy” life. The man, who was the grandfather of four grandchildren, would have turned 76 in July.

“I know what my dad was like. He was a typical Puerto Rican. If he found out that you were Puerto Rican and treated you like family. He treated you well until you gave him a reason not to.”Rosario Núñez told FOX 35 Orlando.

In addition, he commented that his mother, wife of Juan Núñez, recently died after a 48-year marriage. So it was that his father decided to move and rent one of the rooms in his house in Cocoa.

It was in that process that he would meet Ortiz. Although, according to the son, his father only spoke directly with the suspect’s wife and, according to his version, they never reached an agreement for the man to move in with him.

“It was not a done deal. So, they weren’t roommates. All they did was talk.”Rosario Núñez maintained.

He indicated that the alleged attacker showed up at the residence during the night of last Sunday. Hours later, the tragedy had already been perpetrated.

Investigators are still trying to determine the motive for the murder. 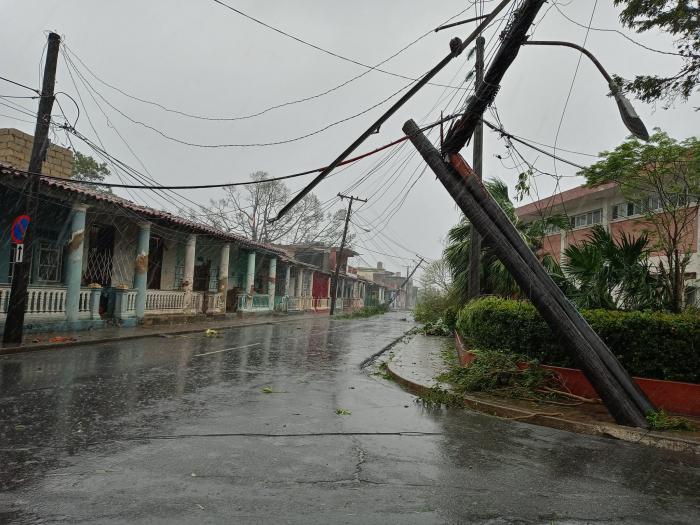