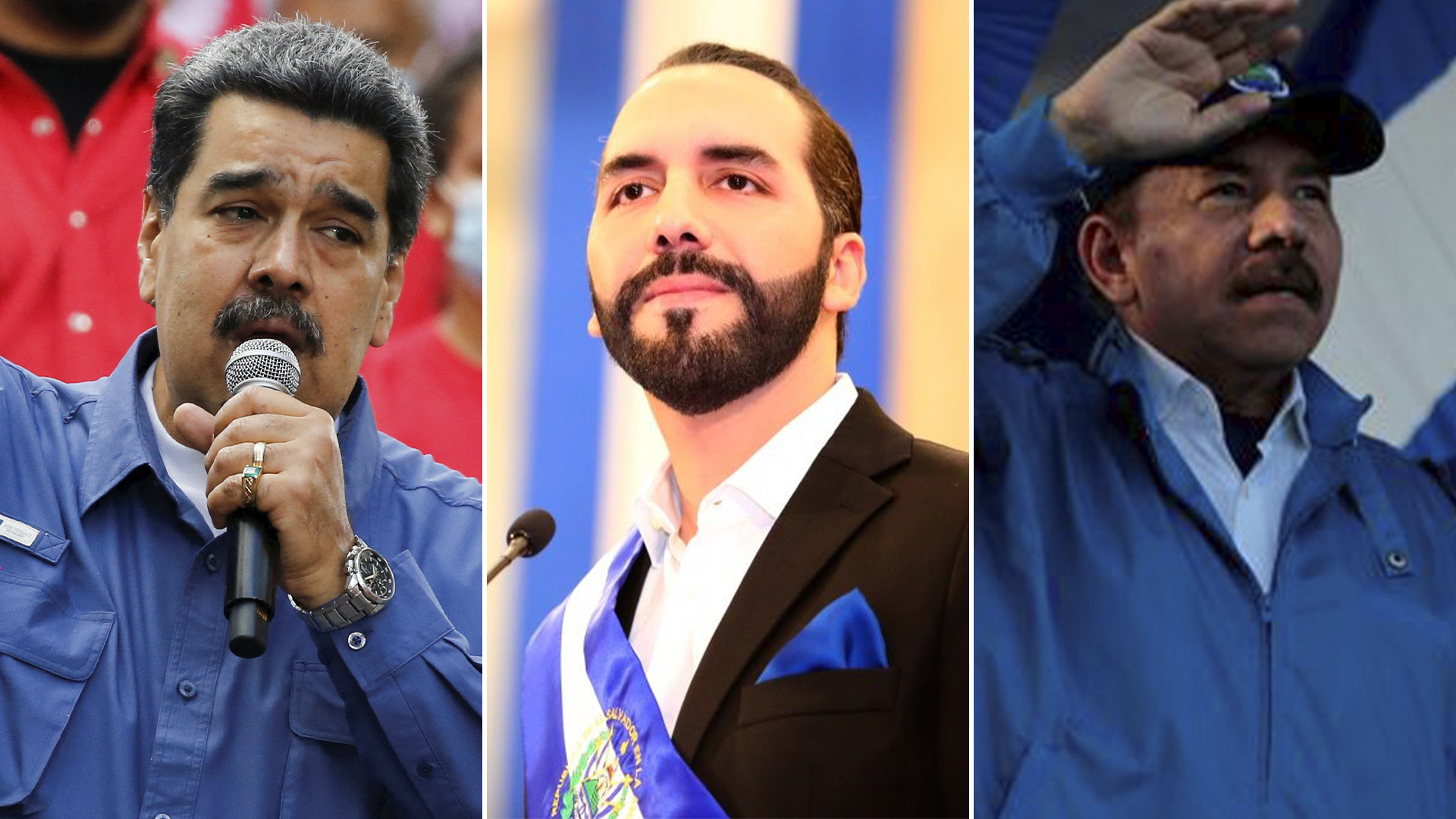 Venezuela, El Salvador and Nicaragua among the countries with the most human rights violations, loss of freedoms and deepening of authoritarianism

The Savior, Nicaragua Y Venezuela They are among the most extreme examples worldwide of governments with authoritarian tendencies that have deepened in the last year, as confirmed by a report published this Wednesday by the non-governmental organization World Justice Project (WJP).

According to him WJP Annual Rule of Law Index, which ranks 140 countries according to factors such as security and the order, transparency or respect for human rights, Those three Latin American governments have “worse considerably” compared to 2021.

Specifically, the document states that the “consolidation of executive power and the erosion of human rights and the freedoms” have contributed to the rise of authoritarianism in all three countries.

It may interest you: After the complaints of arrests and violations, El Salvador refused to give explanations before the IACHR

The index assigns a score of 0 to 1 to governments, according to the level of “adherence to the rule of law”, based on interviews with households and experts within each country.

A total of 22 of the 32 Latin American and Caribbean countries included in the report have seen a reduction in the Rule of law.

There are three main factors, present in most countries in the region, that contributed to this decline: fewer limits on government powers, a deterioration of civil justice and the lack of protection of Fundamental rightsexplained the WJP researcher Natalie Rodriguezat the press conference to present the report. 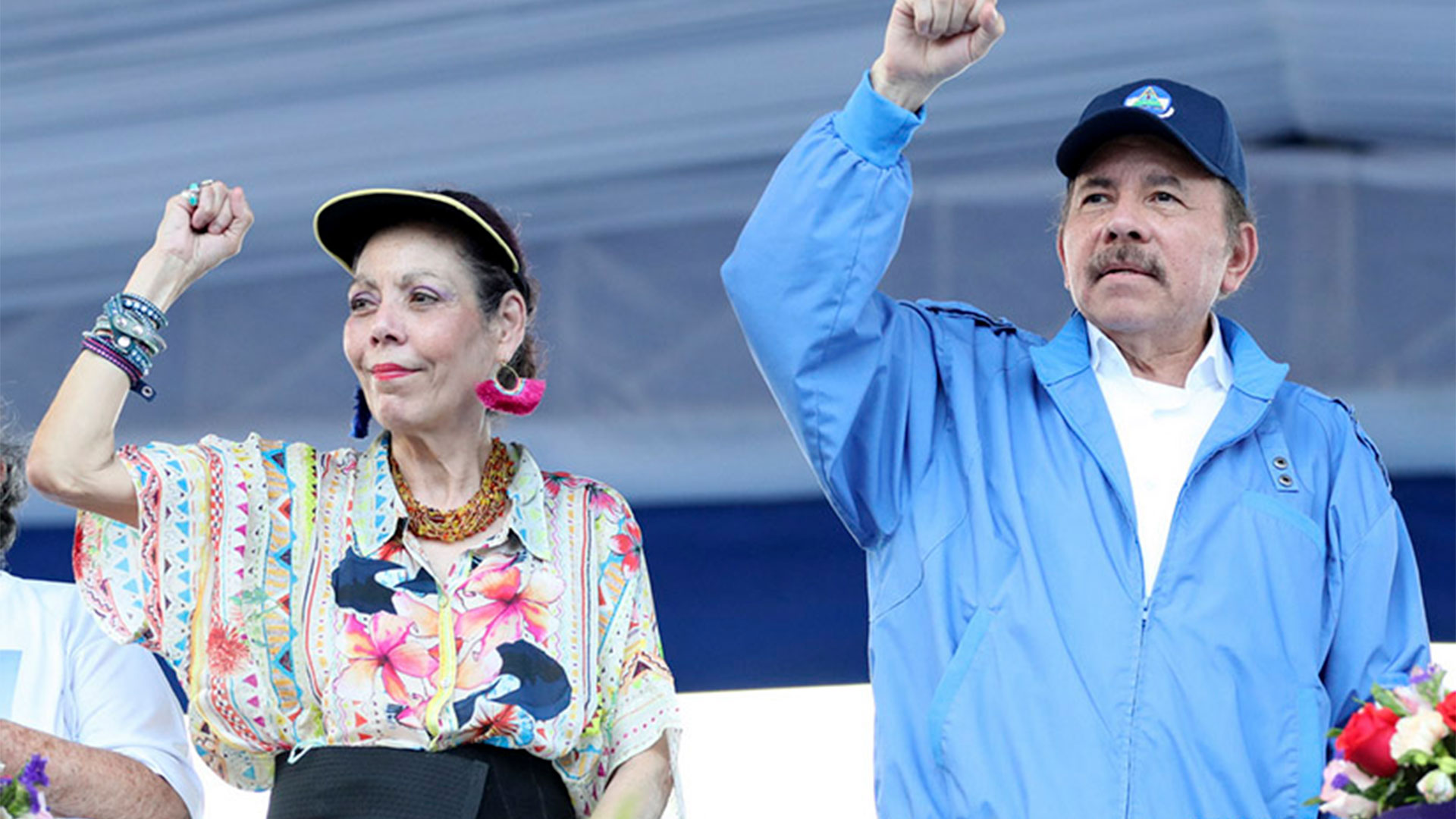 Of the ten nations that have shown the greatest weakening globally, three are in Latin America: Haiti, Nicaragua and Venezuela, the latter in last place in the index with a rating of 0.26

For her part, the director of Data Analysis of the organization, Anna Maria MontoyaHe said at the same press conference that Latin America joins a global trend, as “the rule of law continues to weaken around the world”, specifically in 61% of the countries included in the index.

And it is that, in addition to verifying a decline in 2022 compared to 2021, the organization has registered a decline for the fifth consecutive year in the rule of law in the world: “there are more countries that are declining compared to those that are improving,” said Rodríguez.

Of the ten nations that have shown the greatest weakening globally, three are in Latin America: Haiti, Nicaragua and Venezuelathe latter in last place in the index with a rating of 0.26.

To get data on NicaraguaMontoya explained, WJP encountered a series of obstacles, precisely because of the “increase in the barriers of freedoms.”

It may interest you: Censorship in Venezuela: the Maduro regime closed 15 radio stations in the last week

“We view with concern the authoritarian tendencies in Nicaragua, which are clearly defined and are becoming more acute,” the researcher stressed.

To prepare the index for this country, the organization could not include household interviews for security reasons and only had expert questionnaires, explained Tanya Primani, co-director of the WJP index.

Honduras, for its part, was one of the few States in the region -along with Ecuador, Belize and Argentina- that reported improvements in the Rule of law. 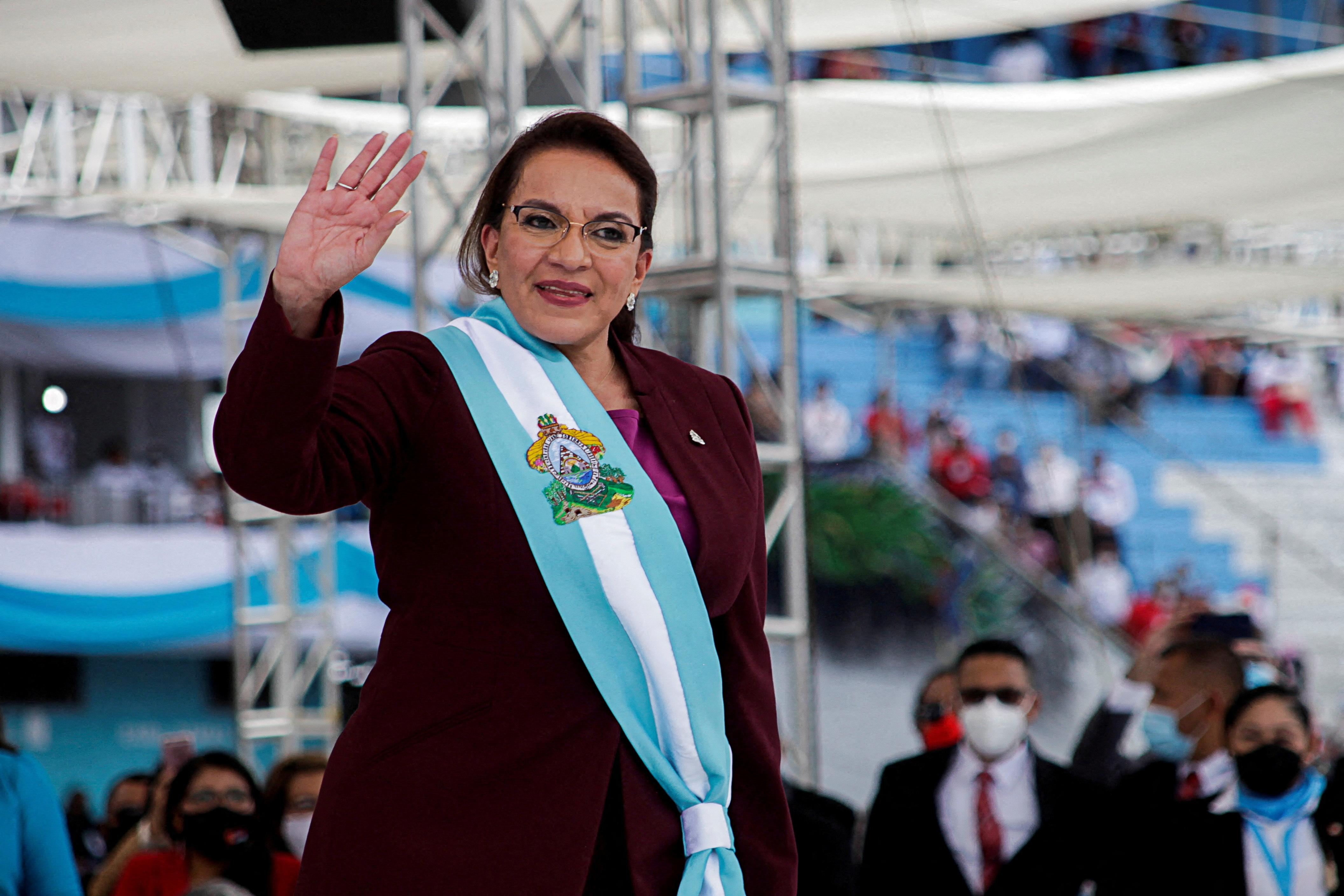 Primani affirmed that “there was a great change in the checks and balances” of power in the Central American country after the elections that gave victory to the current Honduran president, Xiomara Castro, in January of this year.

The Castro government caused there to be a “change in perceptions of how constrained the powers are,” Montoya said.

By contrast, Uruguay, Costa Rica and Chile They were the three executives in the region with the highest adherence to the rule of law, according to the report.

A Chavista deputy admitted the blocking of information portals in Venezuela: “You cannot say what you think”
23 countries condemned the lack of press freedom in Venezuela
Censorship in Venezuela: the Chavista Police summoned a journalist to force her to reveal an information source