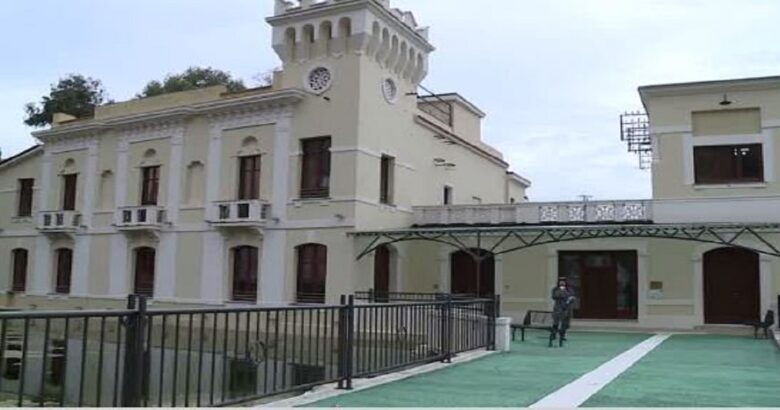 VENAFRO – “A river of images”, also the cinema in the “Paths of water and stone” (SAP), the project of the Molise Museums Regional Directorate, the intervention curated by MoliseCinema. 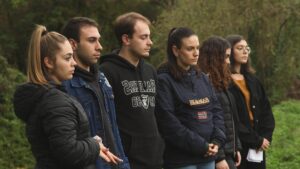 Two, the activities put in place by the association that organizes the MoliseCinema Film Festival: the first, of a theoretical and practical nature, with assisted production workshops aimed at young students for the writing, shooting and editing of a short film made in Venafro on the themes of the project Paths of water and stone and the second focused on movies Festival inserted inside dell’Acqua & PietraFest scheduled in Venafro from tomorrow to next Sunday, November 28th.

“Followed by the experts who collaborate with our Festival – explains the artistic director of MoliseCinema, Federico Pommier -, the boys have shown great skills in the creation of a short film, with interest in all phases of creation: it was a very nice experience which will culminate in the screening of their work at the Liberty building in Venafro“.

Here, in fact, the second activity of the intervention will come to life: the film festival “A river of images”. They will be in the Liberty Building 3 films and 2 documentaries screened linked to the theme of water, an element that has inspired cinema since its origins and which presents a plurality of content and visual suggestions.

“Along with the screenings of the selected films, we will alternate debates and meetings with directors and cinema experts to investigate with them the role of water in society, culture and the economy”, adds Pommier.

Tomorrow, Friday 26, after watching “Volturno” by Ylenia Azzurretti, at 6 pm, there will be a meeting with the director of the documentary; at 21:30 “Bad Waters” by Todd Haynes with Mark Ruffalo and Anne Hathaway.

Saturday evening, at 9 pm, the short film made by the students of Giordano di Venafro “Venafro. The shapes of water “ and to follow “On the wings of adventure” by Nicolas Vanier.

On the final evening of Sunday, November 28, three appointments: at 4 pm the documentary signed by Gianfranco Pannone “Of water and time”, followed by the short film by students “Venafro. The shapes of water “ and from the meeting with Pannone. At 6 pm the last film “Too much grace” by Gianni Zanasi with Alba Rochwacher and Elio Germano.

The Paths of water and stone project, conceived by the Molise Museums Regional Directorate, was funded under the Museums and development of territorial systems program of the Ministry of Culture; coordinator and executive manager Susanne Meurer, project manager Flavia Barca, monitoring and reporting manager Paolo Prosperini.

What is and how it works Centr, Chris Hemsworth’s training app

Nicolas Cage was supposed to voice a character from the series