Several studies have already shown that physical exercise exerts an important protective effect against cancerand even that it can slow down its progression once it has already appeared.

Based on these effects, a new study published in the specialized media Prostate Cancer and Prostatic Diseases has found that even a single session of intense aerobic exercise may bring benefits to people with advanced prostate cancer.

The role of myokines

The research is based on some previous work that had already documented that men with advanced prostate cancer they can modify the chemical content of their body over months of training, in such a way that they achieve some suppression of tumor growth.

This is because the skeletal musculature secretes a type of protein called myokines, and this secretion increases with physical exercise. Coincidentally, these myokines appear to have effects that minimize tumor growth, actively fight cancer cells, and stimulate different immune processes in various parts of the body.

Thus, the work in question concludes that even a single session of a given high intensity physical exercise observably raises the level of these proteins in the blood.

The exercise in which this effect has been observed (which does not exclude that it also occurs in others) is the exercise bike, as we say, practiced at high intensity. Specifically, the authors took nine patients with advanced prostate cancer and made them do 34 minutes of this activity; In addition, they took blood samples both before and just after and 30 minutes later.

In this way, they were able to confirm that the blood of these patients had elevated levels of myokines after exercise. The anticancer effects of this increase were found on a cell culture and was around 17%.

However, the exercise It is not a cure for these people, in which the neoplasm is already terminal. It is possible, however, that a regimen of intense exercise could extend survival. 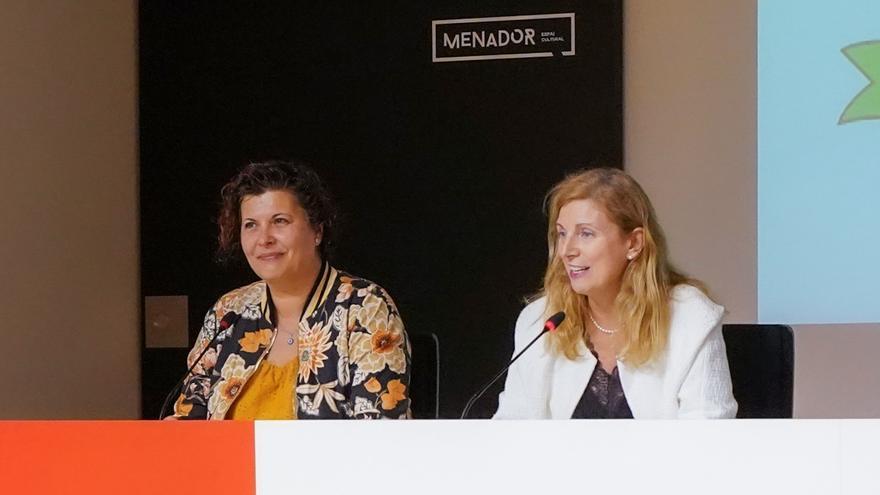 17.63 million are allocated for social welfare policies in Castellón 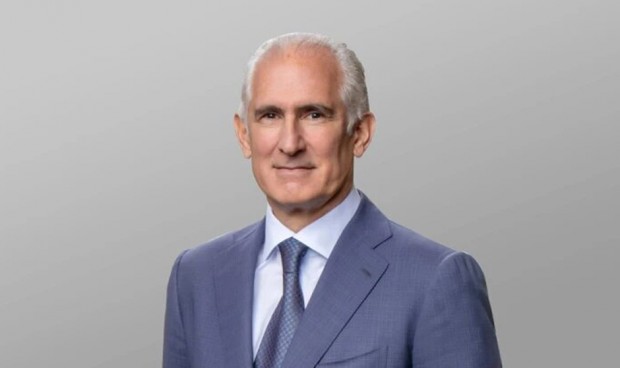 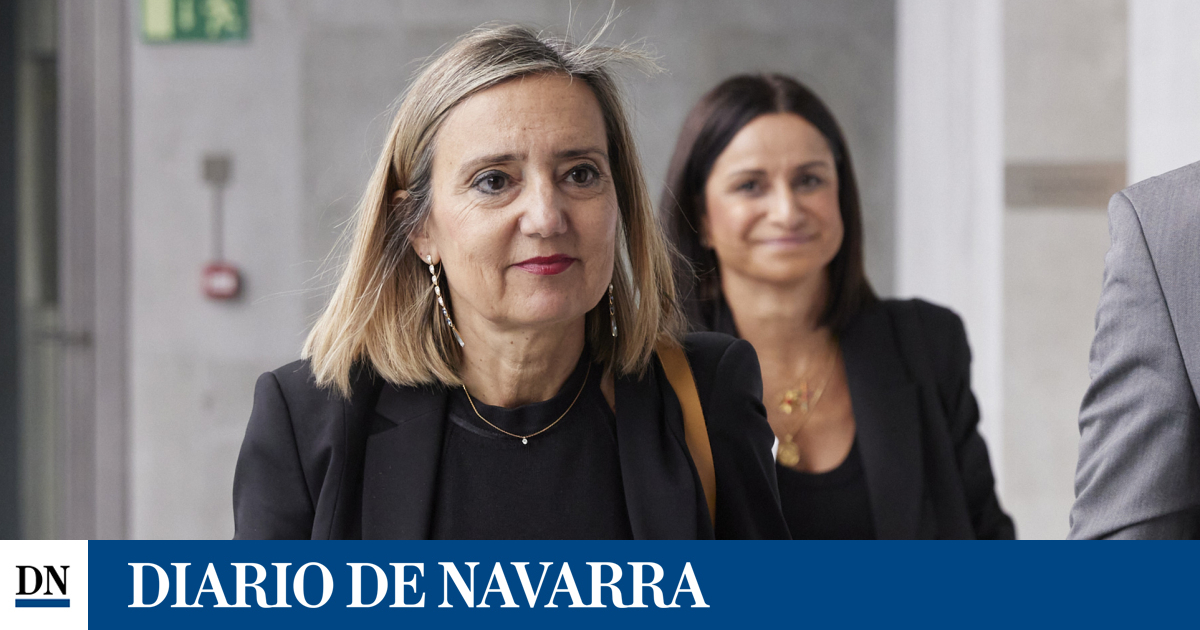 NA+ says that family medicine positions in Navarra “are not attractive”