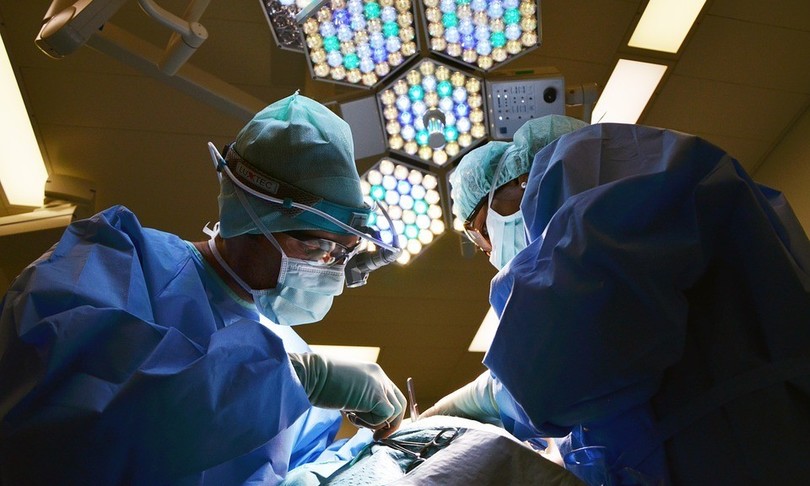 AGI – Going to the news for having engraved his initials on the liver of two patients, in the end the surgeon Simon Bramhall was disbarred from the order of doctors. This is what was decided by the Service of the Court of Professional Doctors (Mpts), evaluating that carried out by Bramhall as a “act born of a degree of professional arrogance which undermined public confidence in the medical profession. “

Although the surgeon provided life-saving treatment and did not cause physical harm to the sick, the fact that he engraved his initials, about 4 centimeters in size, constituted a ” serious violation of the dignity and autonomy of his patients, emotionally shakenAnd”.

The competent service for disputes and medical errors has therefore ordered his removal from the register of doctors, with immediate effect. Bramhall has 28 days to appeal the court’s decision.

The double sensational event dates back to February and August 2013, when the surgeon was working at the Queen Elizabeth hospital in Birmingham, discovered by a colleague that after a week he had to operate again on one of the two patients whose transplant had failed.

In 2014, the surgeon resigned from the hospital and in December 2017, before the Birmingham Crown Court, he pleaded guilty to two charges of assault against him. The following year Bramhall was sentenced to pay a fine of almost 12,000 euros and admitted to social services. The surgeon testified that he used an Argon beam laser tool to autograph the organs at the end of the two transplant surgeries.

In December 2020 Bramhall was suspended from the profession for at least five months. In June 2021, a review hearing of his case found that his fitness to practice was no longer compromised, especially after his criminal convictions, and his suspension was lifted.

The General Medical Council (GMC) also appealed the suspension decision and a High Court judge overturned the sanction. However, the Bramhall case then returned to the scrutiny of the Professional Medical Court Service which finally came pronounced in favor of radiation.