In Pokémon Shining Diamond And Shining Pearl we will be dealing with a Coach in possession of a Tropius very particular. To point out the interesting discovery was the profile Pokémon Center Twitter, who directly reported the video of the battle in question. What do you see in this short 4-second video? Now we will find out.

Tropius is contained in a Pregio Ball, as demonstrated by the effect that we can see when it is sent out. This is one unique feature of its kind in Pokémon games, because it has never been the case before for a Trainer to have monsters in spheres other than Poké Ball. But why does this Trainer have this special Tropius?

Always according to what is reported by Pokémon Center, this is a tribute to the historian Tropius of Shokotan, a particular specimen distributed at an event in Pokémon Diamond and Pearl in February 2007. We can in fact note, from the image above, that this Tropius event And the Coach’s are both at level 53. Like Shokotan’s it was contained in one Pregio Ball, historical sphere used for events in the Pokémon games.

This is just one of the many curiosities that are being discovered in these first days since the release of the Diamond and Pearl remakes: a user, for example, has discovered that there is a way to get infinite Spiritombs thanks to a glitch. 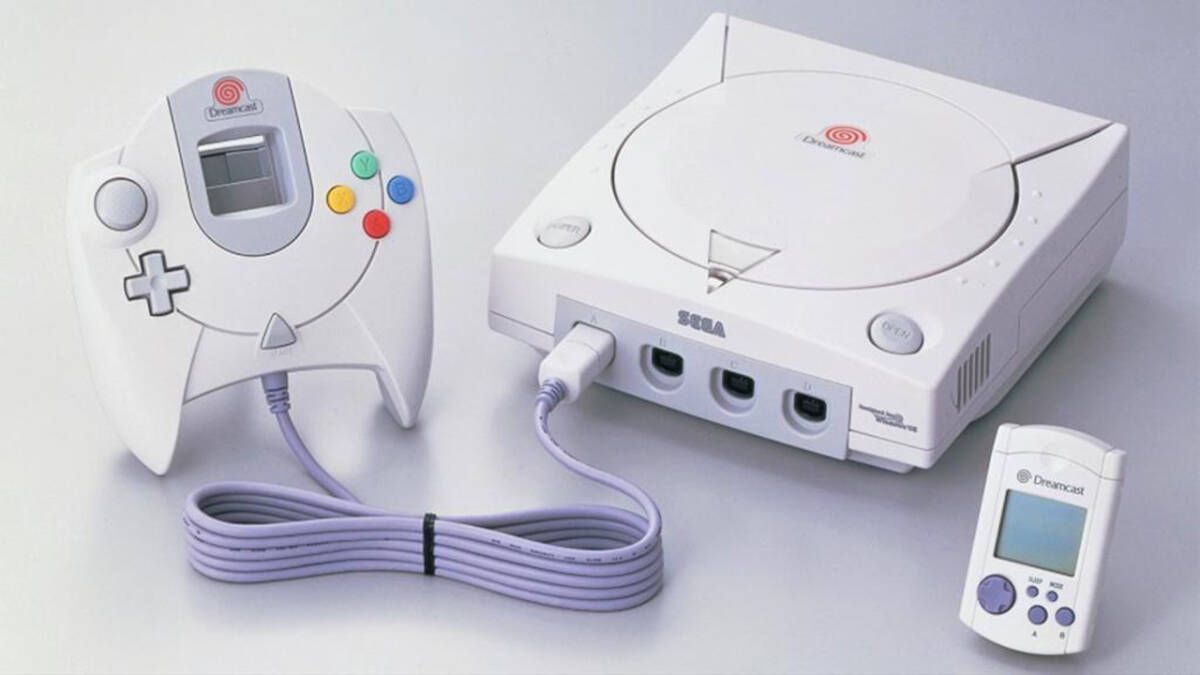 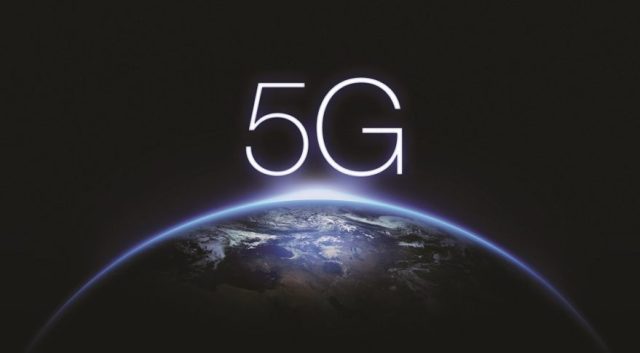 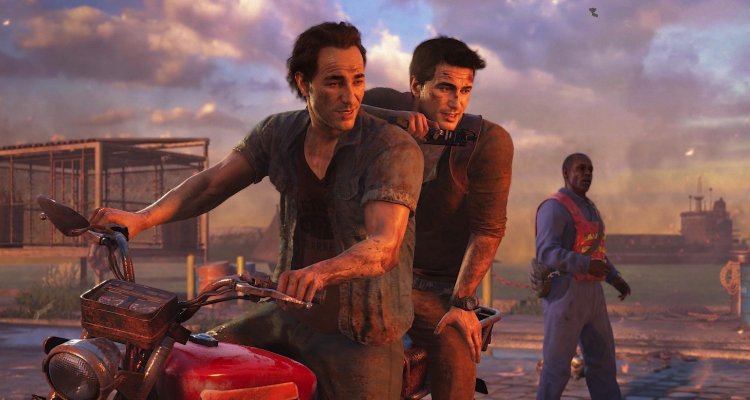 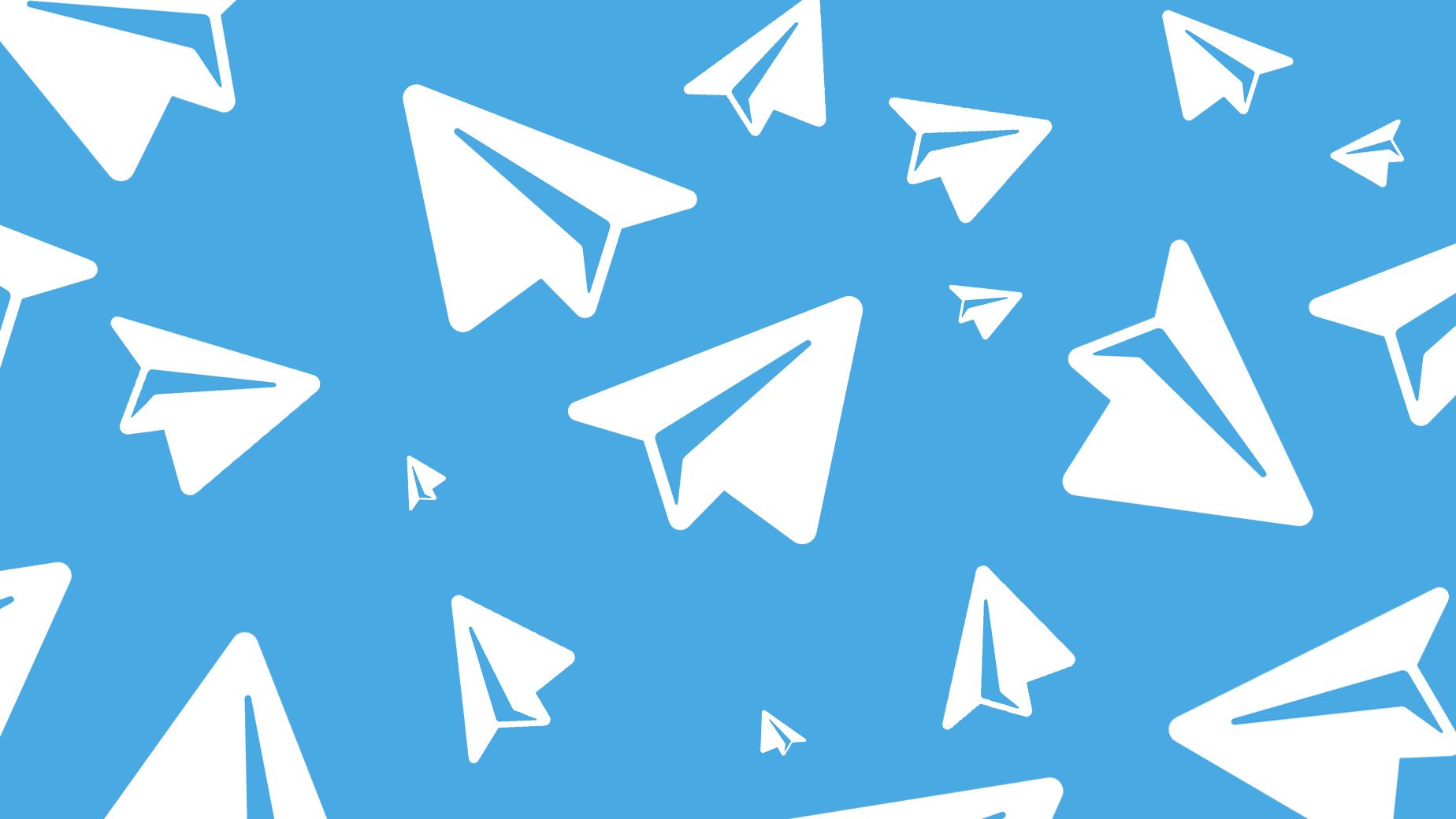 Telegram becomes paid, but only in this case