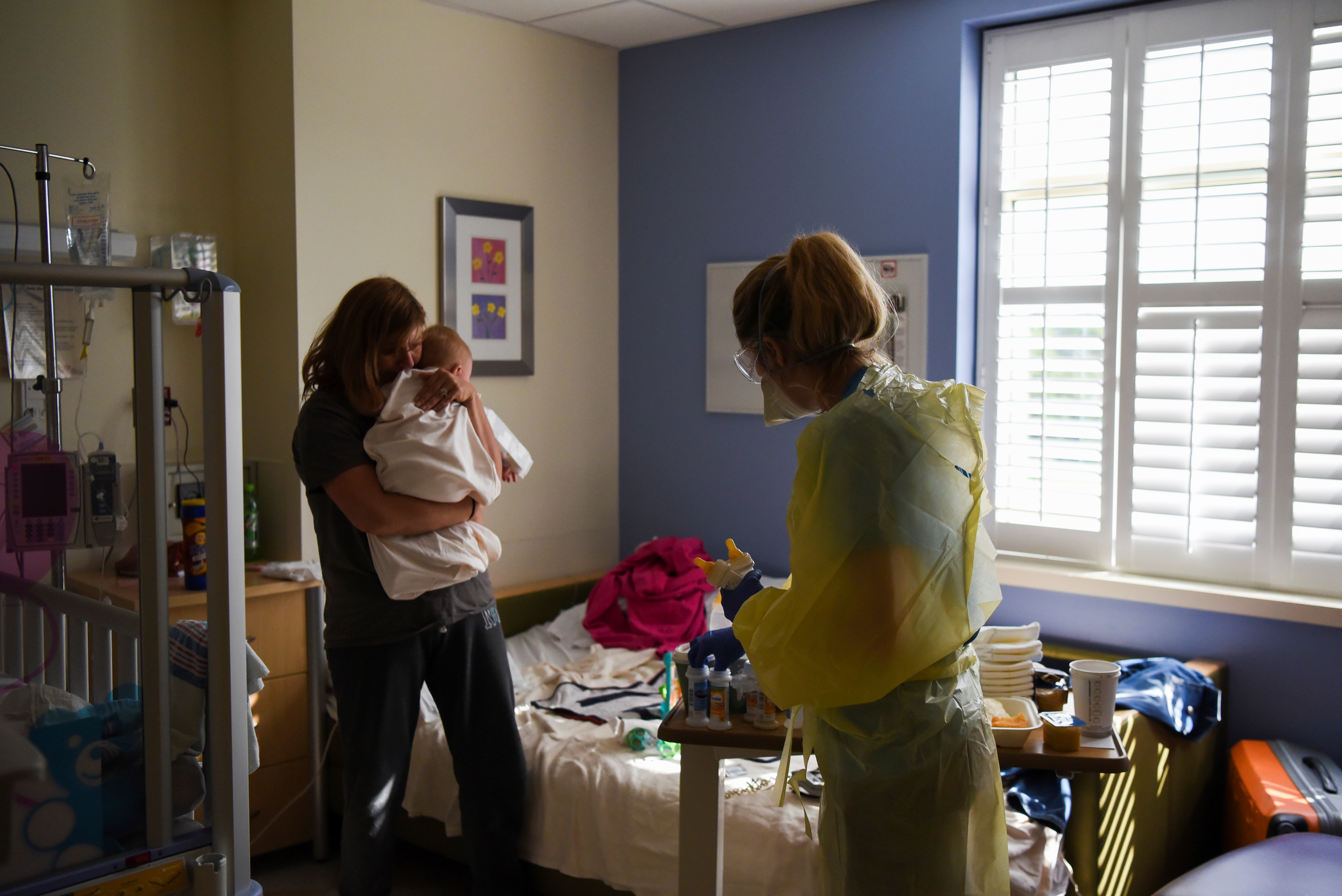 It caught everyone off guard because it came early. With temperatures dropping and people crowding indoors, late fall and early winter always see a spike in respiratory diseases in the U.S.

But winter is still far away, and autumn has just begun. However, hospitals across the country have indicated they have seen a considerable rise in the number of severe respiratory infections, especially in young children, to the point that some pediatric hospitals fear they do not have enough capacity to treat everyone.

Although it is not the only one, the virus that is being found most frequently is the respiratory syncytial virus (RSV) that usually manifests with symptoms similar to flu in adults, but it can cause pneumonias Y bronchiolitis in young children.

Since last year there has been an unusual phenomenon. RSV virus tends to start circulating earlier in the year, even toward the end of the Northern Hemisphere summer, rather than being seen during the peak of the flu season in early winter. 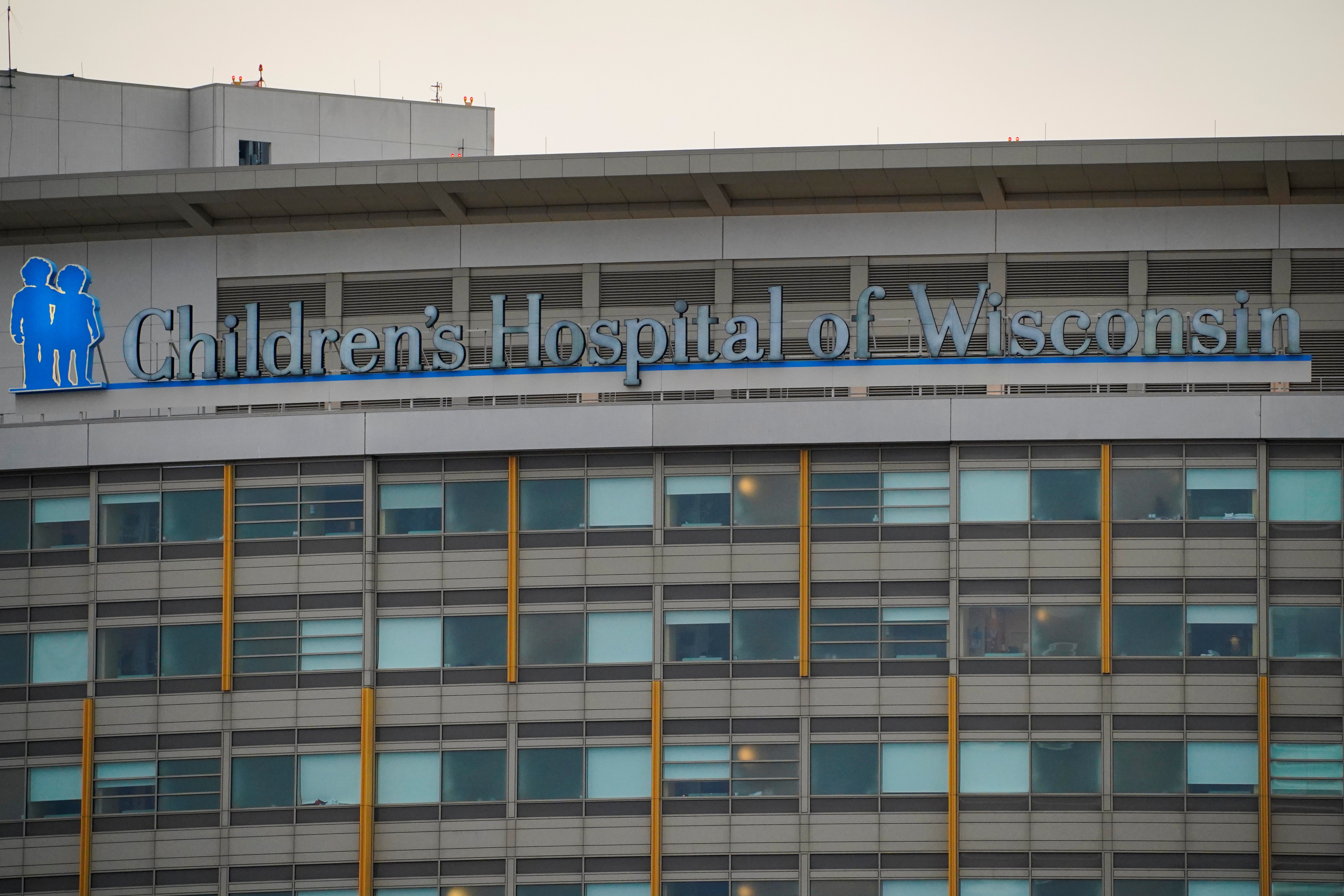 In various parts of the country, children’s hospitals have been reported to be working at full capacity due to this virus. For example, in the Washington city area, the National Children’s Hospital and John Hopkins in Maryland City officially reported being at capacity, something not seen since the strong spikes of COVID-19. In Connecticut, the Hartford Children’s Hospital has had no empty inpatient beds for more than three weeks. In Texas, Fort Worth Children’s Hospital reported treating an average of 300 cases a day.

“Last year we still had more people wearing masks, and parents used to keep children home if they were sick. This year, parents are sending children to daycare centers and schools for the first time in two years, after the pandemic. Children who had not previously been exposed to respiratory viruses are getting sick”, explained to the press Dr. Laura Romano, from the children’s hospital in Fort Worth. 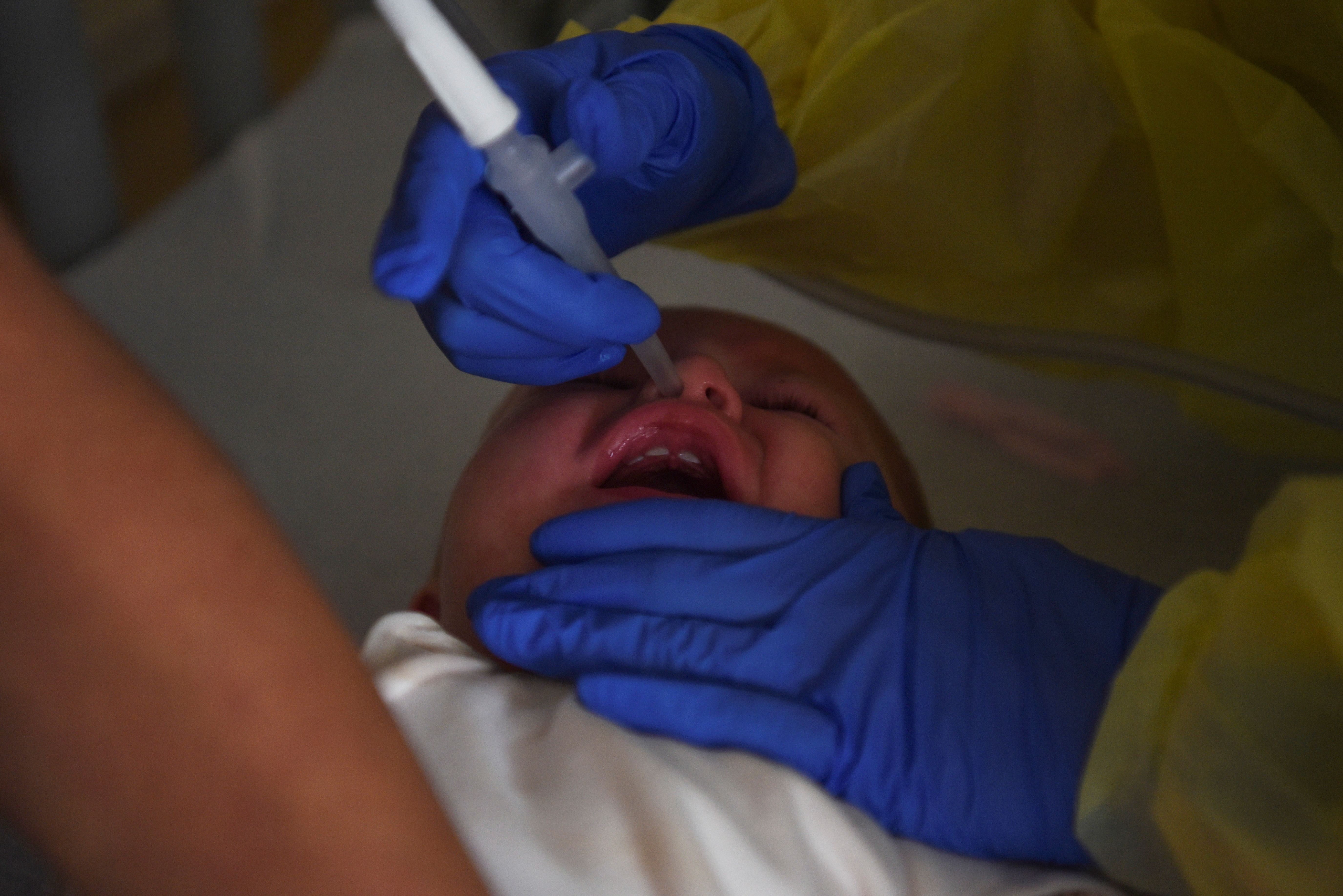 Each year, 58,000 children under 5 years of age are hospitalized for a complication of RSV. The number is expected to grow this year.

As nothing indicates that the cases are going to decrease, from the national pediatric association they have already asked FEMA (the federal agency that coordinates aid in emergencies) to have a contingency plan ready with medical tents (like those used in disaster areas) to increase the capacity of hospitals.

According to the CDC (Centers for Disease Control, for its acronym in English), children under 5 years of age are most affected by RSV. Statistically, some 58,000 minors a year end up hospitalized by this virus, it is expected that this year the figure will be much higher.