A new poster of A winning family – King Richard, biopic written by Zach Baylin focusing on the father and coach of the well-known tennis players Venus and Serena Williams who in the feature film is played by Will Smith.

Despite not having a sports training as a tennis player, Richard Williams overcame drama and adversity to bring his two daughters to become real champions of the sector.

Here are the production notes:

Based on a true story that will inspire the world, Warner Bros. Pictures’ “A Winning Family – King Richard” traces the life of Richard Williams, an undeterred father who helped train two of the most gifted female athletes of all time, who have changed the sport of tennis forever. Two-time Oscar® nominee Will Smith (“Ali,” “The Pursuit of Happyness,” “Bad Boys for Life”) plays Richard, under the direction of Reinaldo Marcus Green (“Monsters and Men”).

Driven by a clear vision of their future, and using unconventional methods, Richard has a plan that will take Venus and Serena Williams from the streets of Compton in California to the world stage as legendary icons. The deeply moving film shows the power of family, perseverance and unwavering belief as a means to achieve the impossible and make an impact on the world.

Amber Heard could become the highest paid actress in the world

Photos of elegant and trendy medium haircuts for 2022 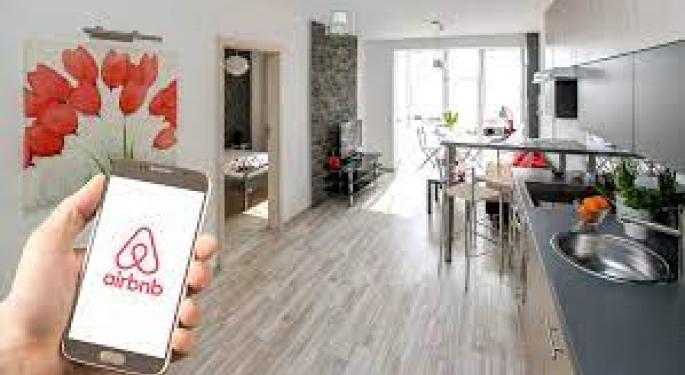 Airbnb, the news to attract a greater number of users