One year after the death of Diego Armando Maradona, the world is taking action in a thousand initiatives to remember his undisputed idol.

A man who could not become a God only through football, but also for his initiatives and for his struggles, which often went through ties (some controversial) with characters who formed his political vision of the world.

Maradona was used (first) and used (later) his links with political leaders to convey his thinking.
It was first used, as a very young man, by the dictator Videla, who hid the disappearance of thousands of disappeared behind Diego’s success in Japan with the Argentine youth teams.

It was 1979 and Diego, after Menotti’s burning exclusion for the 1978 Argentine World Cup, was called to lead the Under 20 team in the competition that took place in Japan. Maradona, forced into military service, could not play with Argentinos Juniors, but Videla, after the home World Cup, needed another red herring to hide his crimes.

He granted Maradona the pass to wear the albiceleste shirt because he was aware that he could lead the selección to success. Diego took the Under 20 team to the top of the world and Videla knew how to use it.

Maradona understood this and 7 years later he knew how to use his talent for what he believed in.
Diegò used the Mano de Dios in the legendary goal against England to punish British imperialism. A slap to the ball and a sganassone to those who killed hundreds of young Argentines in the Falkland War.

Argentina is crowned World Champion in Mexico and in England a hatred that has lasted for 35 years was born.

It was in the years of Naples, when Diego came into contact with the revolutionary figures of Che Guevara, Argentine like him, and Fidel Castro, of whom he became a close friend.

Ideals that Diego perfectly embodied by bringing Napoli to the roof of Italy to the sound of goals on a football field, and shouting their existence and rights at every microphone that came within his mouth.

From a smiling handshake a deep friendship was born, so deep that the bearded face of the Cuban leader ended up tattooed on the calf of the Pibe De Oro a few feet away from the face of Che peeking out on his right arm.

Maradona became the spokesperson for the Cuban leader in the world. Fidel understood who Diego was “The one who could, by exploiting his notoriety, take the anti-imperialist cause outside the borders of South America. A character that the media could not have obscured and who would have spoken to millions of people ”.

From Fidel to spokesman for all of South America against the great powers of the world. He fraternized with Correa in Ecuador, with Morales in Bolivia, Ortega in Nicaragua, loved Hugo Chavez’s Venzuela.

With Chavez and Fidel he brought tens of thousands of people to the Mar del Plata stadium.

Wearing a shirt with Bush’s face labeled a war criminal, Maradona raised his clenched fist to fight US imperialism and the free trade treaty with which the US sanctioned economic and commercial dominance over South American countries.

When he finished his assignment on a soccer field, he realized there was a lot to do outside a stadium as well, and he didn’t hold back.

Many have speculated that Maradona had been exploited by political leaders for their own ends.

Plausible, but perhaps it would be more correct to say that Diego has chosen who to be spokesperson for.

How can you just think of being able to exploit a man who was able to shift the geopolitical balance of an entire planet by kicking a ball? 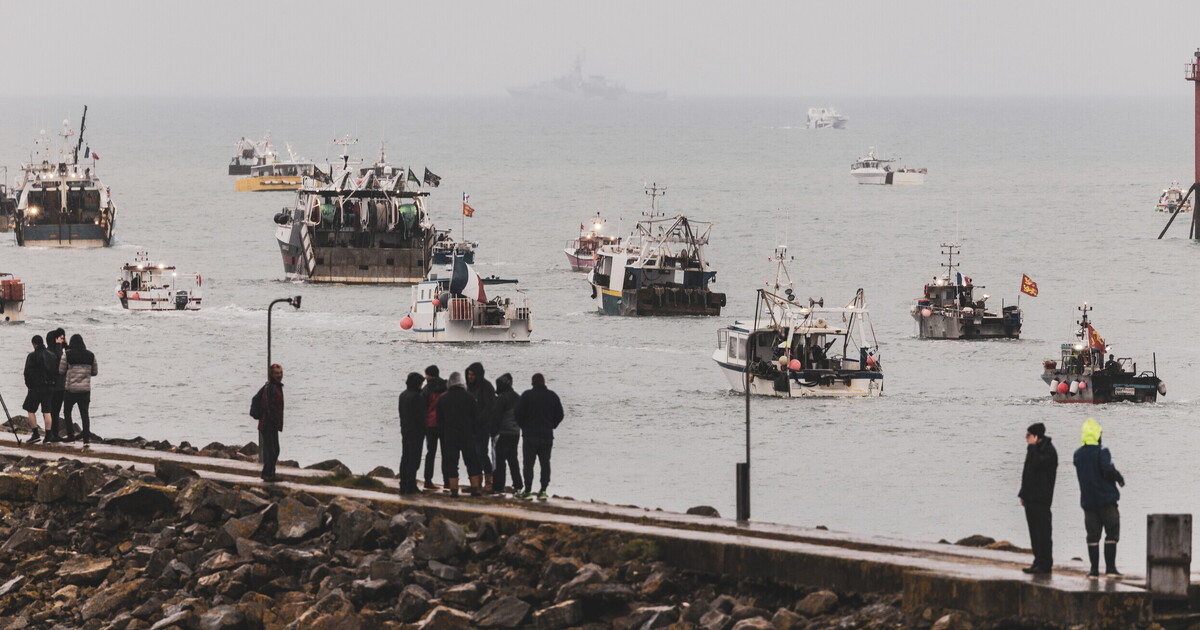 The Brexit deal is coming down 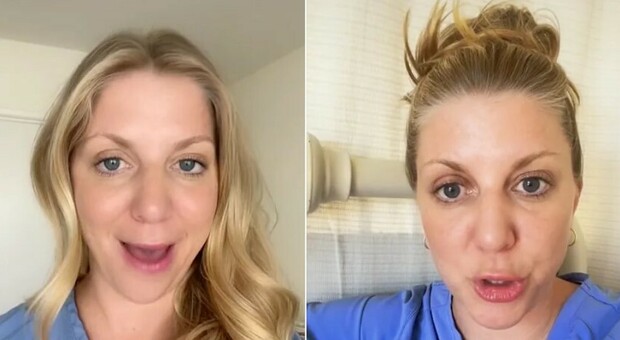 “Suddenly they seem to be better” 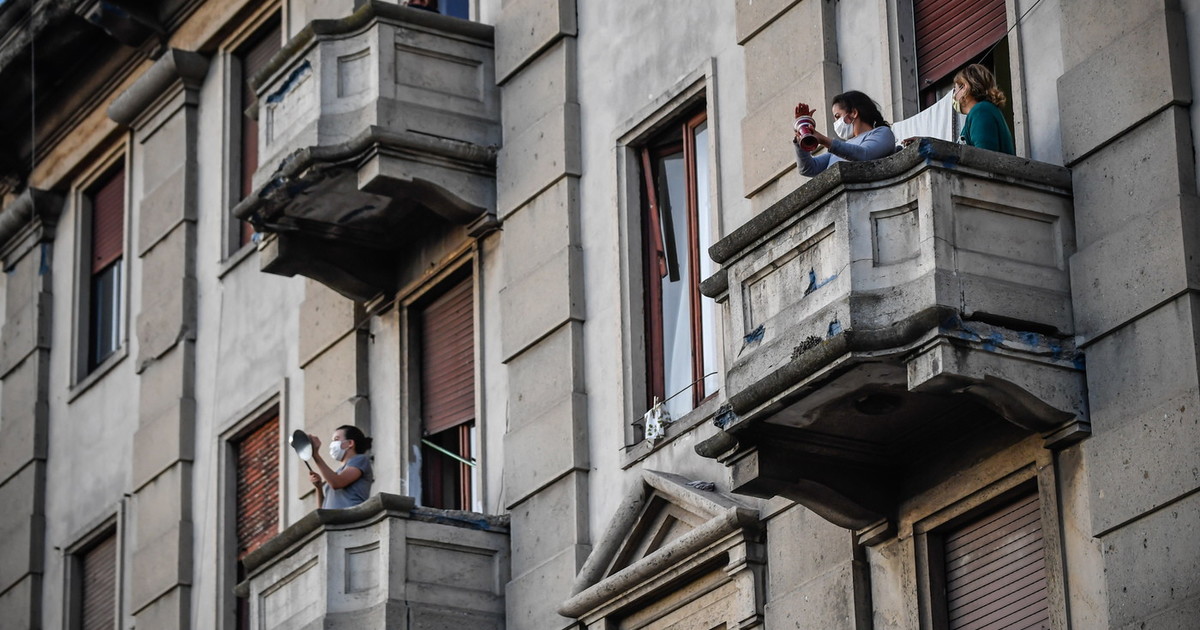