President Luis Abinader expressed yesterday, referring to the conflict between Ukraine and Russia, that President Vladimir Putin does not respect the political, cultural and territorial identity of the Ukrainian people, by violating its internationally recognized borders and intervening in the internal affairs of that country, in clear violation of international law.

Through a statement, the head of state said that the Dominican Republic is shaken by the military invasion perpetrated by Russia against the people of Ukraine.

He also said that “this unilateral aggression violates the basic norm of peaceful coexistence among nations, putting all of humanity on edge, as the Secretary General of the United Nations, Antonio Guterres, has stated, it is a violation of the territorial integrity and sovereignty of Ukraine, inconsistent with the principles of the UN Charter.”

Abinader stressed that 76 years ago the nations of the world committed themselves in the Charter of the United Nations to “preserve future generations from the scourge of war” and that today Russia has ignored that historic and solemn commitment assumed by the entire international community.

“We strongly call on the Russian government to withdraw its troops from Ukraine and return to the negotiating table, in order to find a diplomatic solution to the conflict,” quoted President Abinader’s statement.

The president considered that humanity deserves and expects peace, and that the world leadership has the obligation to work for it.

Meeting
After a meeting of the government’s Economic Cabinet at the National Palace, the director of Government Strategy and Communication, Homero Figueroa, declared that the Dominican government is working on the necessary measures to reduce the impact that the conflict between Russia and Ukraine will have on the local economy. .

Figueroa indicated that this moment calls again for the unity of the entire country.

IN POINTS
In session
President Abinader suspended all his activities scheduled for yesterday in the interior of the country, and called an emergency meeting of the Economic Cabinet to take special measures related to the effects that the conflict between Russia and Ukraine will have. He maintained that since last week he has kept the Economic Cabinet in permanent session. 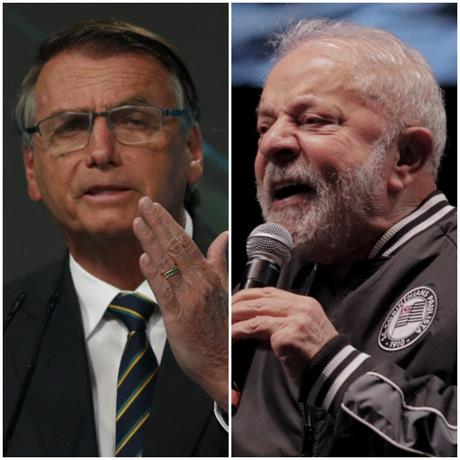 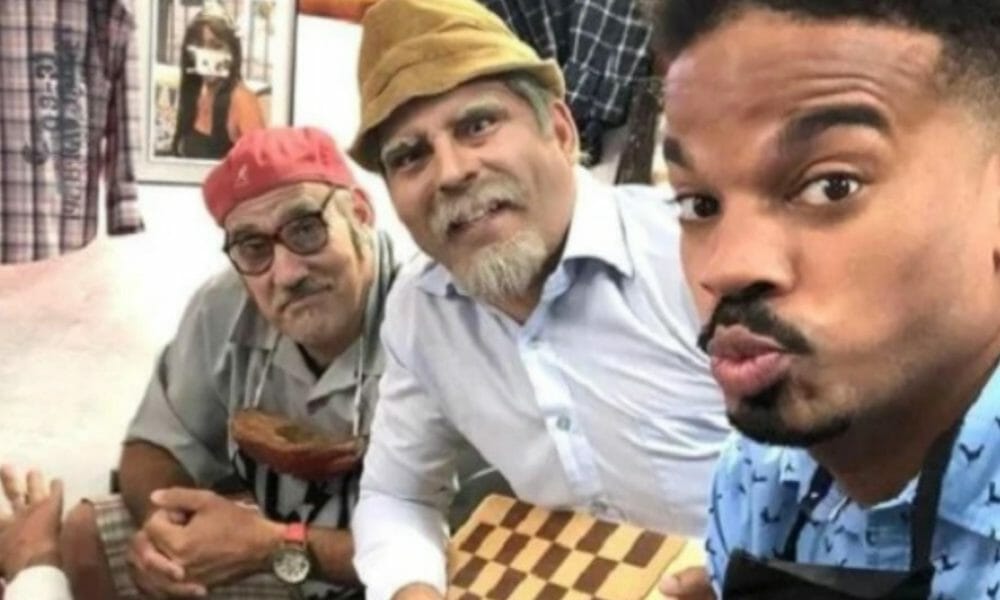