If you also follow Billie Eilish on Instagram, you may have noticed that in these hours he responded via stories to several Questions placed by fans on the new album “Happier Than Ever”, released on July 30.

Among these there was one that also concerned one of his distinguished colleagues, Ariana Grande! One user asked Billie what hers was favorite album released in 2019 and she had no doubts in saying “Thank U, Next”.

HERE you can see the screenshot of the IG story taken by Pop Crave.

Billie has always been a big fan of Ariana and this record in particular. Just think of when the Grammy Awards 2020 she took the stage to collect the prestigious Album of the Year for “When We All Fall Asleep, Where Do We Go?” and began her speech like this:

“Please sit down. I can only say that I think Ariana deserves this. Thank U, Next helped me get through some bad times – he said, addressing her directly – I think he deserves it more than anything in the world“.

Ari reacted to this sweet tribute by trying to keep the spotlight on Billie, shaking her head and saying “No, no, no“. Then he sent her a kiss and incited her to continue. <3 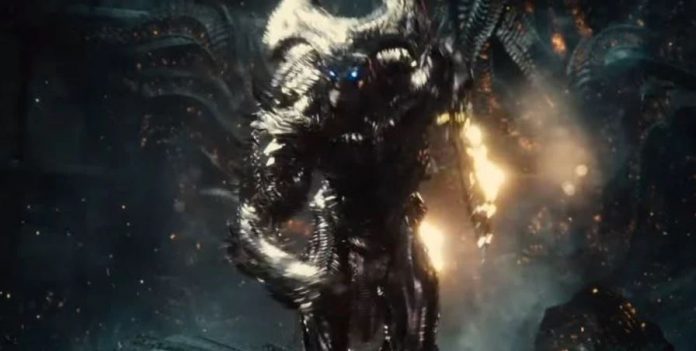 Justice League or Snyder Cut? Steppenwolf’s interpreter has her say 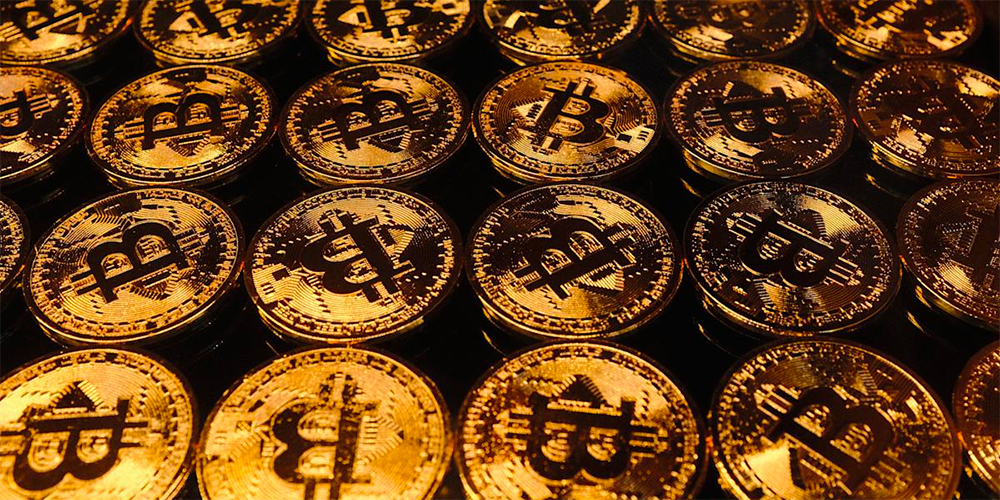 The Dog Is Back, Start of Rise for the Dogecoin