what model of economic administration Do you keep with your partner? Are they one of those who own a “unique bag” in which both members contribute their income? A model that is considered more egalitarian and where each one of the members manages the fund and therefore take part in their decisions. Or, on the contrary, are they more supporters of undoing gender, where everyone has their own account? A pattern, the latter, that is more associated with those cases in which women have higher incomes and also with those new models of couples and marriages. Know that, whether one or the other, the economic management model you have chosen as a couple is closely associated with the well-being of each one of you.

Two researchers from the University of Malaga, Luis Manuel Ayuso Fernandez Y Felix Requena Santoshave delved into the relationship that exists between money management in the couple and the degree of satisfaction of each of its members, collecting their research in the article “Money management and subjective well-being in the couple”, published in the Spanish Journal of Sociological Research. With this study, focused on Spainits authors have wanted to provide evidence on which is the form of distribution of money that provides greater subjective well-being to the different members of the couple.

The results that are extracted from this report maintain that subjective well-being in men, on average, is 1.20% greater than in women. Also that the most unequal variable between men and women in the couple is the amount of average monthly income each; being 34.38% higher in the former. But the main conclusion that can be drawn is that “the effect that generates more subjective well-being in men has to do with economic and social factors: specifically, the amount of money they earn. Meanwhile, in women, although some of the economic and social factors are more important than for men (for example, the least satisfaction with the couple while the years of relationship increase), the greater subjective well-being is associated, in a very significant way, with the management and way of distributing money”.

Luis Manuel Ayuso SanchezProfessor of Sociology at the University of Malaga, specialist in Family Sociology and one of the authors of this study states that “currently the predominant model is the so-called “common bag” where all members contribute and each one uses what they need. It is the existing traditional model in our country and in most of the world, linked to modern society and romantic love. in the old modelthe man earned the money and the woman managed it, especially because she “multiplyed it” as the person in charge of domestic management.

The meaning that the economic factor currently has in the couple has varied. According to this expert in Family Sociology, “in traditional couplesthe money had a more communal meaning that symbolized the very union of the couple. In current relationships, that relationship is more individualized, which is why we are witnessing greater independence in money management. Couples are more likely to not be for lifeTherefore, given the importance of love in the formation of these couples, which is a subjective and irrational idea, the management of money in the couple offers a greater rationality. It is better for each of us to manage her money and thus not interfere in our relationship of “pure love”, for as long as it lasts.

In the cases of those couples in which one of its members does not make any type of economic contribution, either for unemployment Or due to a personal option, such as home maintenance, what would be the degree of well-being of its components? Then, agreements come into play to which its members have reached in their conjugal agreement, “there may be cases where one of the two sacrifice for family welfare and that is recognized in the couple themselves, but there may also be couples where this contributes to the relationship deterioration. It depends on the communication and the agreement they reach. It is an issue that is managed informally, where each of its members makes concessions of their own individuality”, says Luis Manuel Ayuso Sánchez.

On the other hand, in achieving the subjective well-being of the couple, other factors that are not the economic ones and that they are also part of couple relationships and the management of intimacy. “Since how time together is managed and separately, domestic chores, sexuality, career paths, relationships with in-laws, friends… money is one more part of the art of managing life as a couple…”, concludes the Sociology professor. 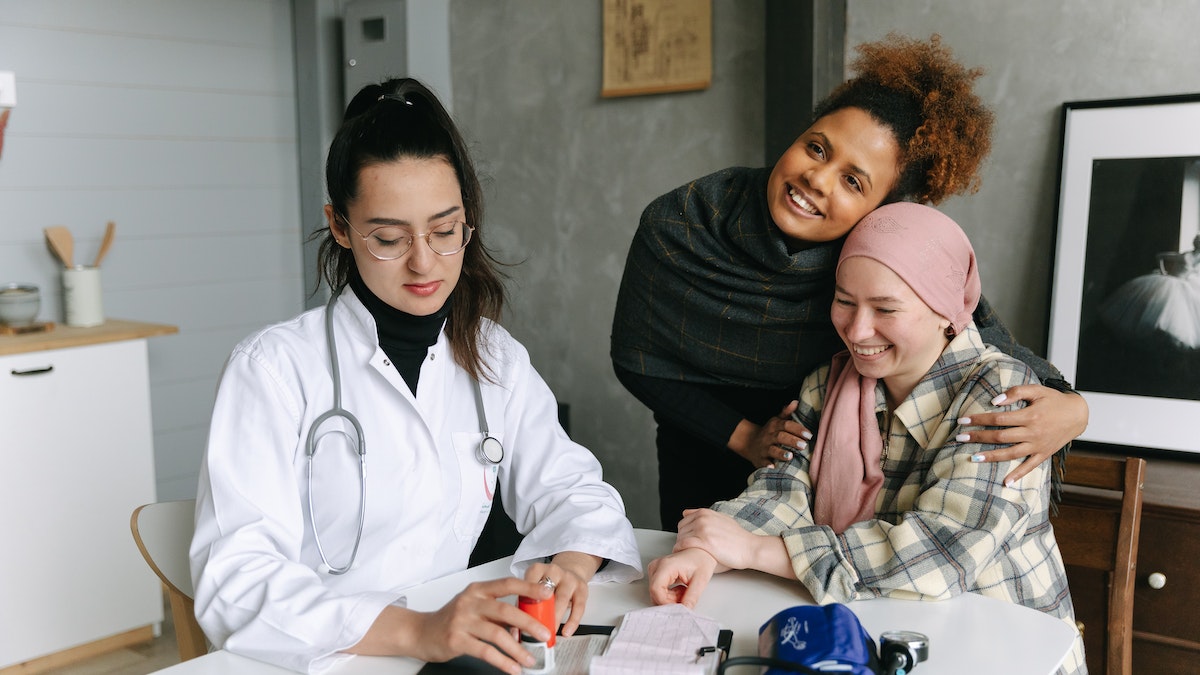 Only 6% of practicing physicians are Hispanic. Does it affect the health of Latinos? 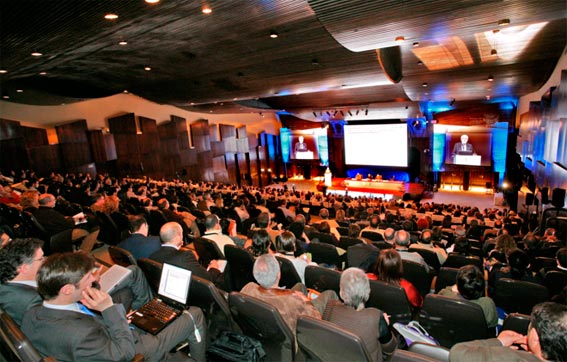 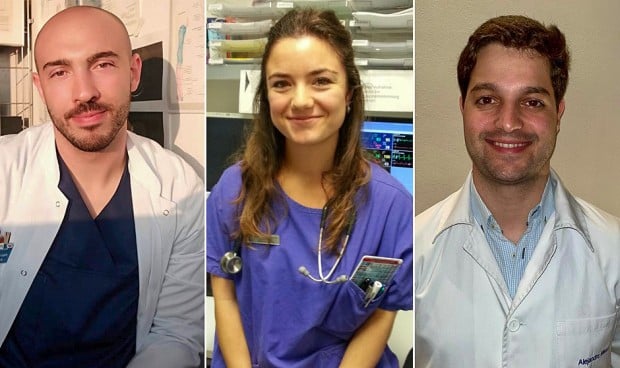 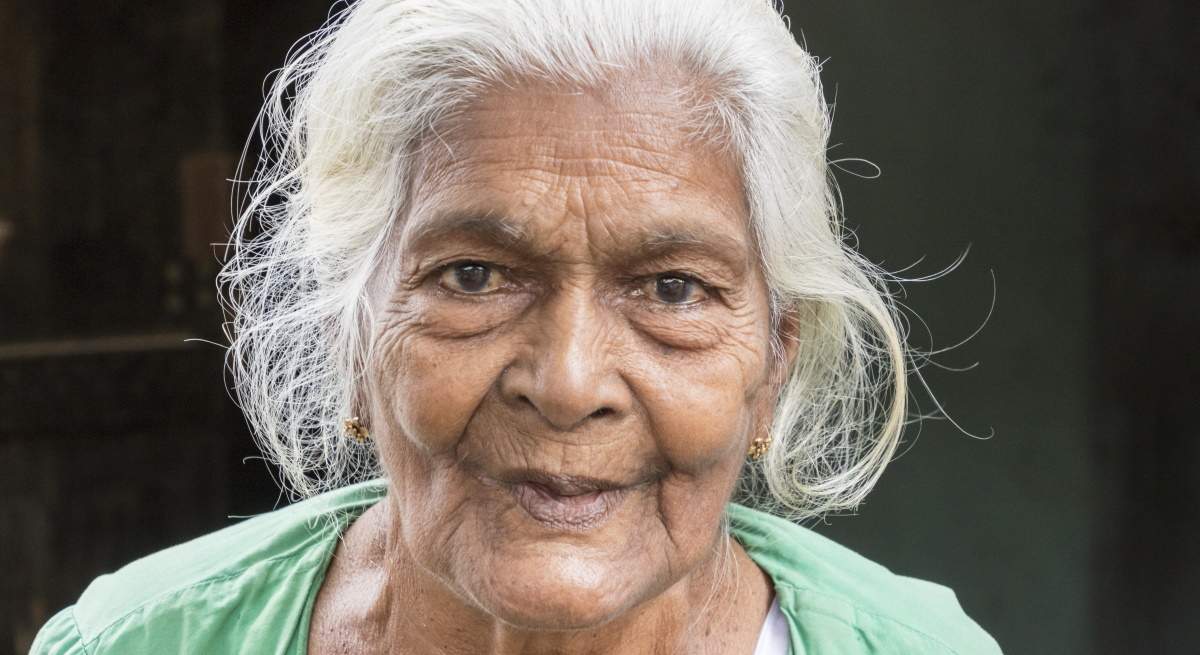 Are there factors that increase life expectancy? This says a doctor and professor of medicine