Selena Gomez was accused of mocking Hailey Bieber in a video posted to TikTok on Wednesday.

Her pout did not go unnoticed. Selena Gomez has been accused of making fun of Hailey Baldwin, the wife of her ex-boyfriend, Justin Bieber, in a video posted on TikTok. The 29-year-old singer later apologized in a comment, denying any intention to hurt the 24-year-old model. “That’s why I believe in taking care of your mental health. Guys, I don’t know why I’m apologizing but I’m really sorry. There was no bad intention,” she wrote under the video before deactivating the comments.

In the images, Selena Gomez performs her beauty routine to musical background before grimacing with her eyes rolling her eyes. Internet users perceived this disdain as a mockery of Hailey Bieber, who had just published a similar video, in which she shares her “morning routine” with her fans.

Tears at the Met Gala

Selena Gomez and Justin Bieber had met in 2010 and had lived an intermittent and chaotic relationship for many years. The couple broke up for good in March 2018. Two months later, Hailey Baldwin and the “Yummy” singer got back together, after briefly dating in late 2015, before getting married in September 2019.

Since this sacred union, Hailey Bieber is the target of Selena Gomez fans, and Selena Gomez that of Hailey Bieber fans. During the Met Gala in 2021, people had gone so far as to chant the name of the singer during the passage of the supermodel on the red carpet, arousing the tears of the young woman. 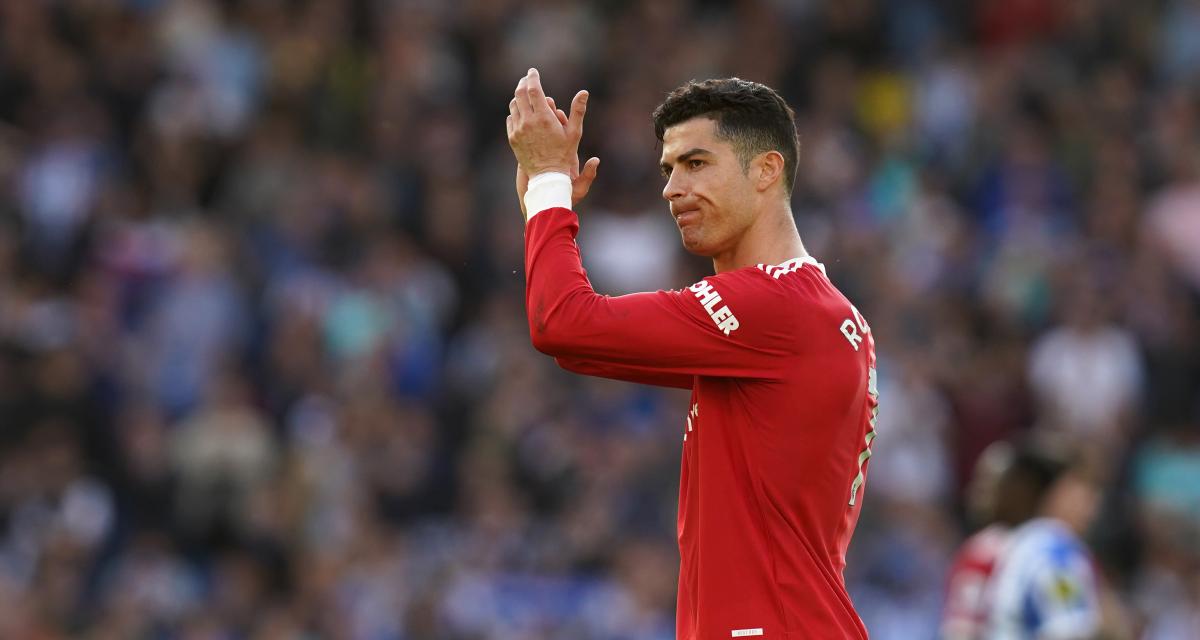 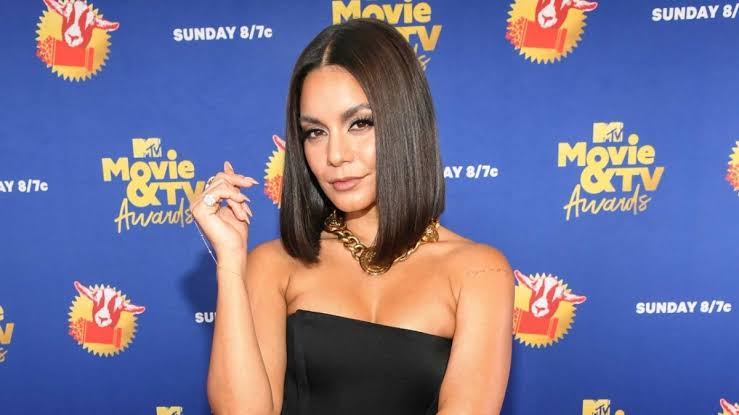