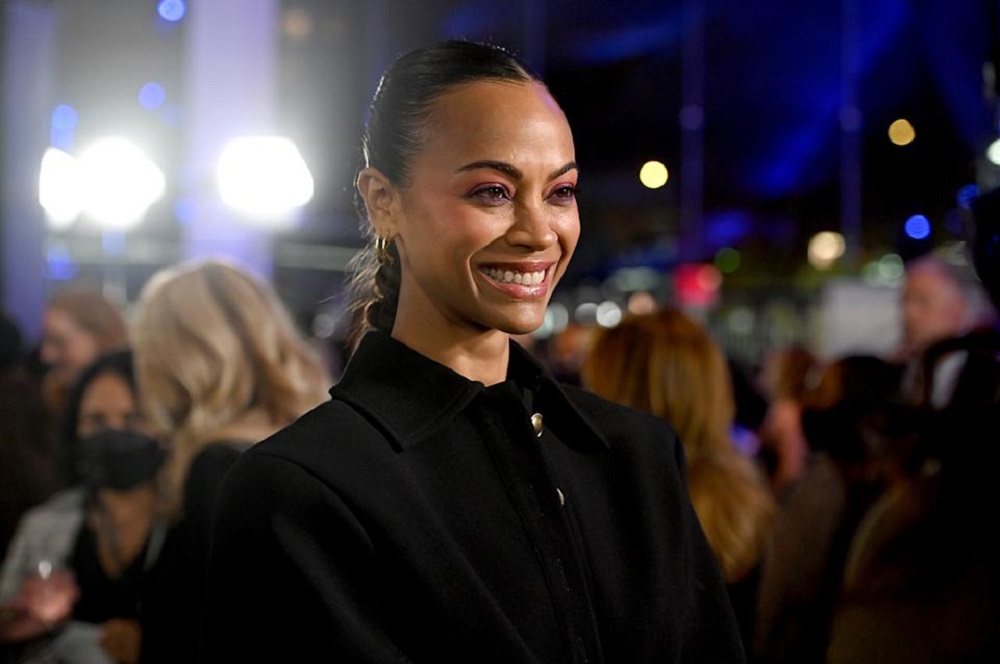 Hollywood actress Zoe Saldana spoke again about her love of mate and Argentine fans went crazy. The young woman of Dominican origin who gave life to the character of Gamora in Guardians of the Galaxy, among other film successes, explained in perfect Spanish how he started drinking the drink in a video.

Thus, a few days after the premiere of “The Adam Project” -his latest film-, on Netflix social networks they shared a short video of Saldana, who is part of the cast of the film starring Ryan Reynolds, and explains this fanaticism for the Argentine national drink and with strong roots in Misiones.

So these days it was not her role as an actress that caused a sensation but her fanaticism for mate. But yes, nothing bitter. 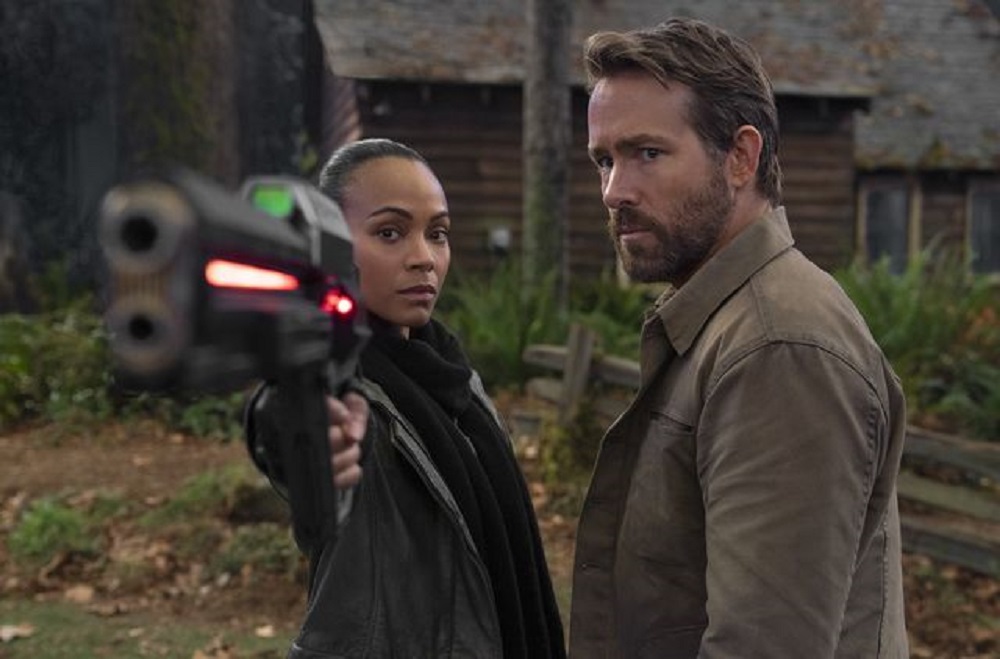 “I drink mate. I like. It actually started when I was young, living in the Dominican Republic, where we had some friends who were Chilean and Argentine, who went to the same school as me.” began by saying Zoe.

And she continued: “The first time I tried it I felt so awake and I did so well in that exam that I awarded it to mate.”

However, his fanaticism for the infusion came later: “I met a makeup artist who, to this day, is my makeup artist, Vera Steimberg, who drinks mate every day.”

“And that’s when I was able to rediscover my romance with mate 10 years ago,” Saldana reveals. 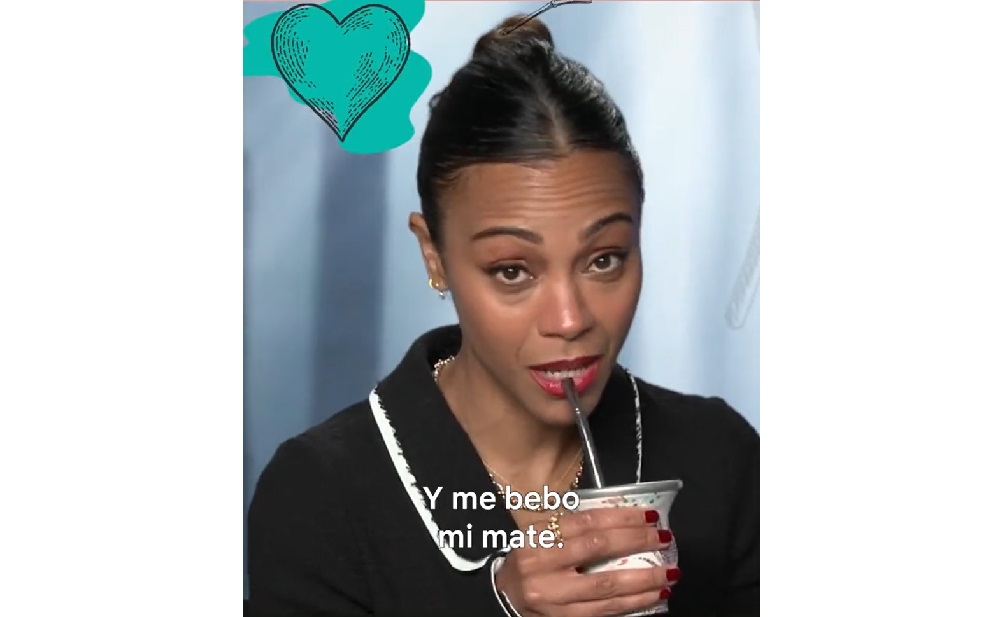 Matt according to Zoe

The actress also told her way of taking it: “I know that each person has their individual style of making their mate. I like it with a little sugar.

“If I add a little sugar, I can drink a lot of mate. But If I don’t add sugar, I only drink a little and that’s enough, because the bitterness of mate tires me out very quickly”Zoe admits.

To finish, Saldaña made reference to the temperature of the water: “Do not boil. I don’t pour it completely on top of everything, but I try to leave a little bit of the dried yerba”.

“I try not to burn my mouth, which always burns me when I do. When my makeup artist does it for me, I never get burned,” she assured.