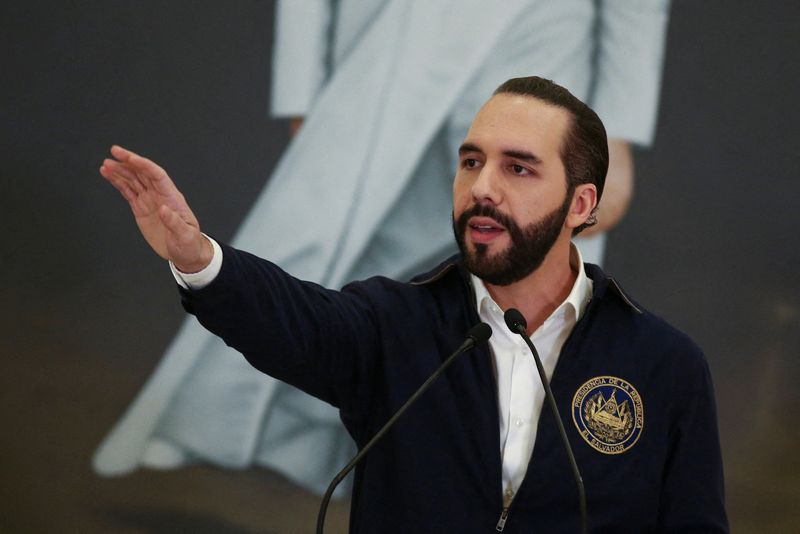 After the complaints about arrests and violations, El Salvador refused to give explanations before the Inter-American Commission on Human Rights (REUTERS)

This Tuesday, the IACHR awaited the presence of the Salvadoran state in a public hearing that it held following the request of several humanitarian organizations in order to learn about the situation in the country.

“The IACHR deeply regrets the absence of the State of El Salvador despite being duly notified. However, the State has declined its participation,” said Julissa Mantilla, president of the IACHR and country rapporteur for El Salvador, at the beginning of the meeting.

It may interest you: They denounce that those detained during the Nayib Bukele state of emergency in El Salvador are dying in jail

The absence of representatives was not surprising since this is the second time in recent months that El Salvador does not participate in these acts or cooperate in providing answers. The commissioner and rapporteur for Persons Deprived of Liberty and the Fight against Torture, Stuardo Ralón, regretted this decision by the Caribbean country. 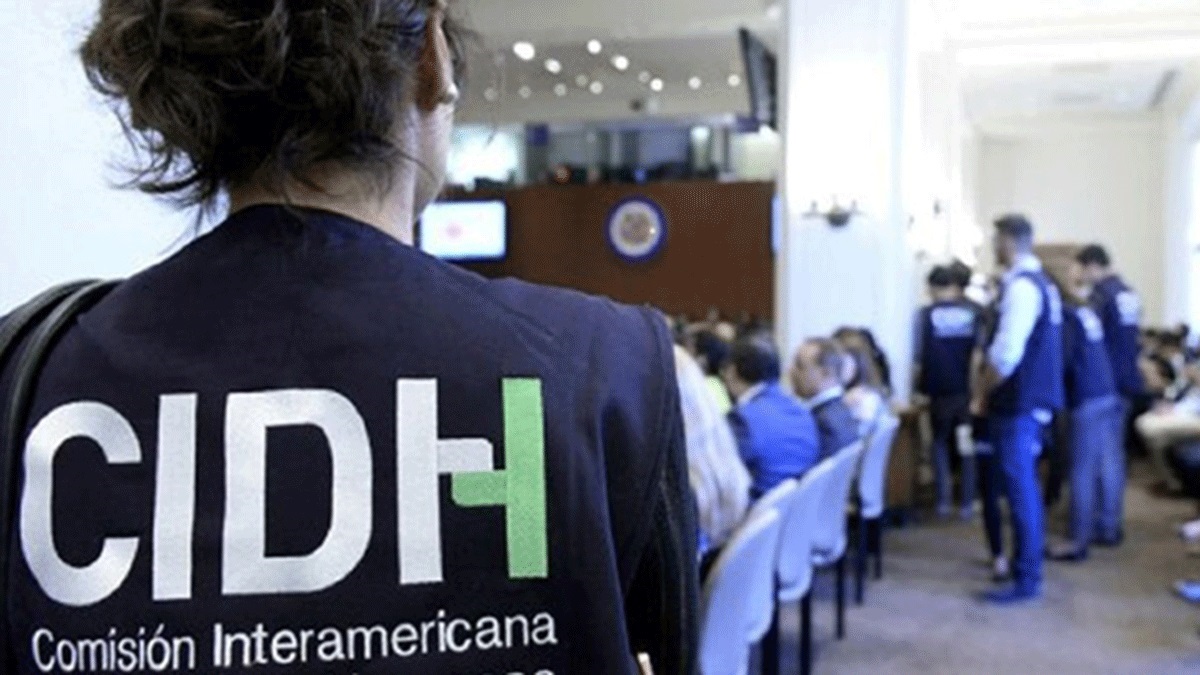 Previously, in June, the organization had organized another hearing on the country in the framework of the 184 Period of Sessions of the IACHR, which was marked by the absence of state representation.

These calls are made within the framework of the exception regime in force in the country since March of the current year, when the president Nayib Bukele he ordered a war against the gangs, in the midst of the wave of violence that had been unleashed in the country. Since then, there have been multiple arrests, many of which are suspected of being baseless and not carried out under the veil of human rights.

“Submitting to international scrutiny is simply being able to guarantee the human rights of people and above all to stop so much pain, so much injustice that is taking place,” Mantilla explained in this regard.

Likewise, he reiterated the call made on previous occasions to the country to authorize a visit of the Commission to the territory. “The Commission is prepared to be able to visit El Salvador at the time the State authorizes it,” he added.

Commissioner Joel Hernández added, for his part, “the importance of accountability before international organizations” in order to have the “elements of judgment to be able to understand what the effects of extraordinary measures are.”

The exception regime, under which Salvadorans have lived since the beginning of the year, has already obtained seven extensions. It establishes the suspension of various constitutional guarantees, for which more than 55,000 arrestsmore than 7,400 complaints for violations of human rights. 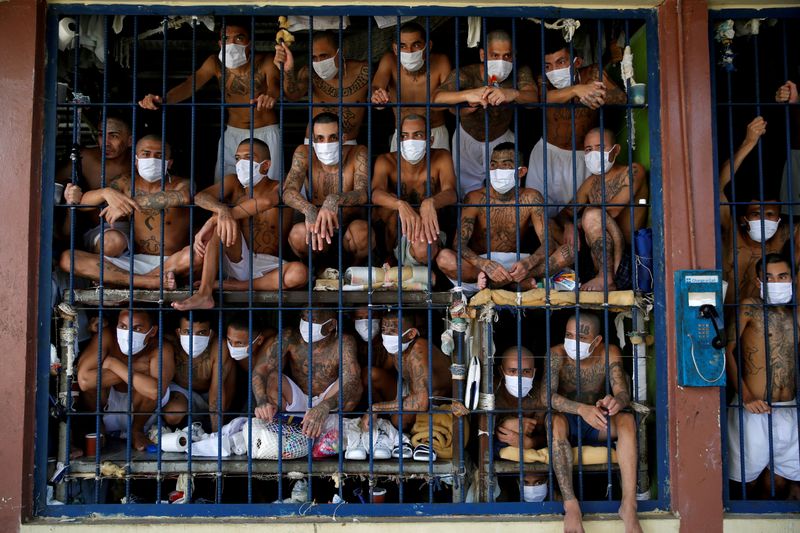 Zaira Navas, from the NGO Cristosal, indicated that there 2,144 prisoners for every 100,000 inhabitantswith a total of more than 94,500 inmates. In turn, he remarked that the capacity of the prisons -until February- was more than 30,800 seats.

It may interest you: The Congress of El Salvador extended the exception regime for the seventh time

Along these lines, the humanitarian organizations that requested this hearing stated that El Salvador had become the country with the highest rate of arrests in the world.

“Overpopulation and overcrowding are enormous and imply unworthy, inhuman and degrading conditions,” Navas continued, indicating that there are “thousands of people who have been detained without prior investigation, (…) many of them are innocent.”

He also explained that detainees lack other basic issues such as medical careespecially in people with HIV, chronic diseases and psychiatric conditions.

For her part, Sonia Rubio of the Foundation for Due Process, indicated that the “most worrying” violations of human rights are “arbitrary arrests, acts constituting torture and mistreatment, and the death of detained persons.”

According to Sonia Rubio, the “most worrying” violations of human rights are “arbitrary arrests, acts constituting torture and ill-treatment, and the death of detained persons” (REUTERS)

He added that there have been cases of people who have been beaten by police and soldiers and have received complaints about arrests in which “the minimum requirements are not met” such as having a warrant and “they are carried out without evidence of the commission of a crime and without respecting due process.”

“We have documented cases that allow us to conclude that, very probably, the Salvadoran State is failing to comply with its obligation to comply with and (not) tolerate torture, especially inside detention centers” at the hands of guards, gang members or inmates, he concluded.

Belissa Guerrero of Amnesty International warned: “We do not know of a situation equal to what is happening in El Salvador”.

For all this, Commissioner Ralón said that the “dramatic, alarming and reprehensible” situation puts at risk that these arbitrary detentions could happen to any citizen “and confirmed that the complaints of torture are” very clear “.

Almost 80% of Salvadorans consider the adoption of bitcoin as legal tender a failure
Exception regime in El Salvador: activists documented more than 4,000 human rights violations in six months
Salvadoran journalist Óscar Martínez warned that “this is the most difficult time to do journalism”