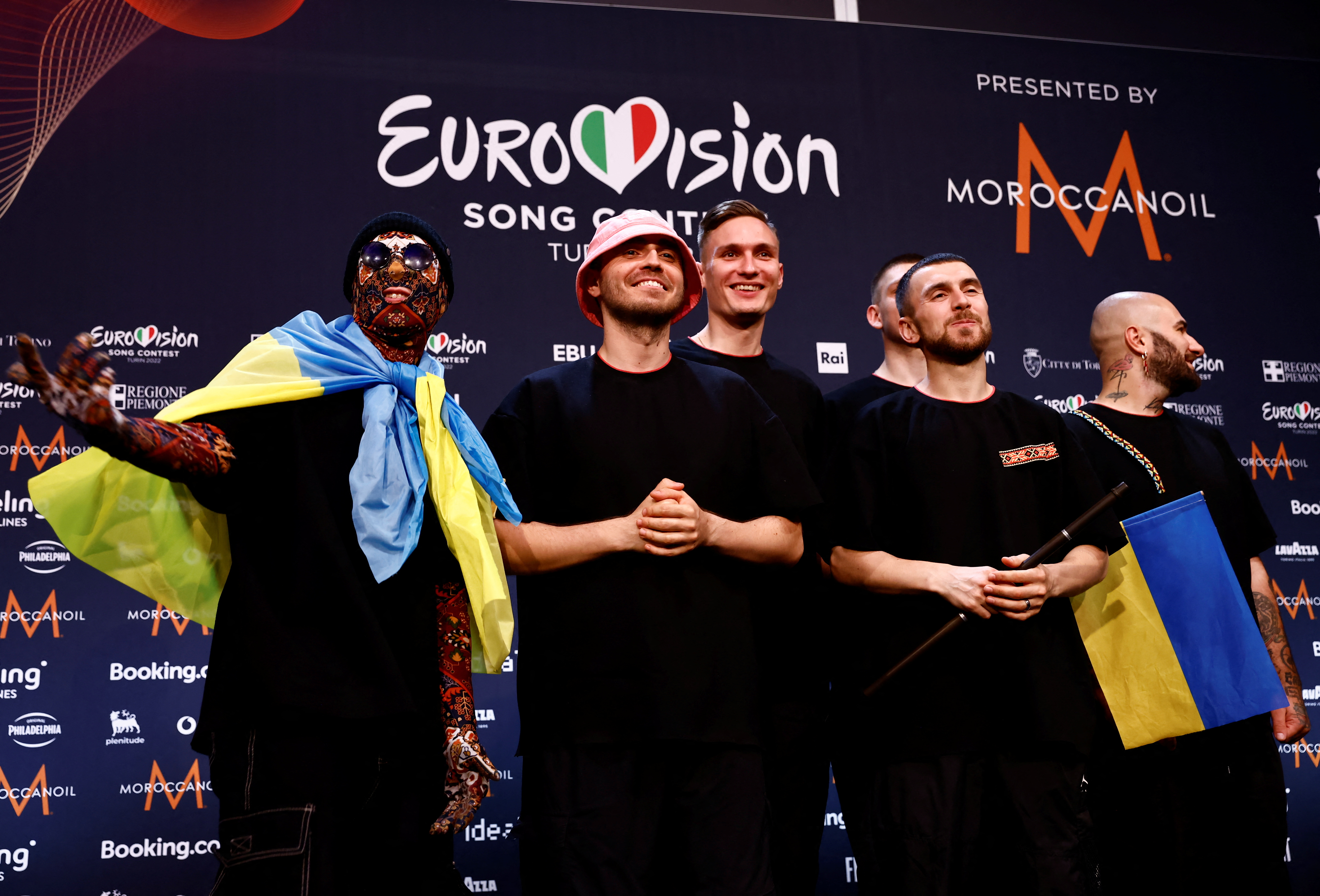 The European Broadcasting Union (UER), organizer of the Eurovision Song Contest, confirmed this Thursday its decision to replace the vote of the juries of six countries -after having found irregularities in them- based on the results of other countries with similar votes in the second semifinal and in the grand final.

The decision to nullify those votes favored the Ukrainian hip hop group Kalush Orchestra, which won the grand prize.

In addition, the EBU confirmed the final classification of the 40 participants in the 2022 edition of the popular song festival.

The organizing entity reaffirmed its will to continue collaborating with its members and others to guarantee “the integrity and success of an event which has been a unique platform for talent and creativity for the past 66 years.”

The UER announced last Sunday (the day after the final) that did not take into account the votes of the juries from Romania, Montenegro, Moldova, Azerbaijan, Poland and San Marino because he had detected an irregular pattern of voting and suspected that they might have voted for each other during the second semi-final.

The Romanian Television jury reacted by accusing the organizing an injustice during the voting process of the Eurovision gala held in Turin (Italy) this weekend. 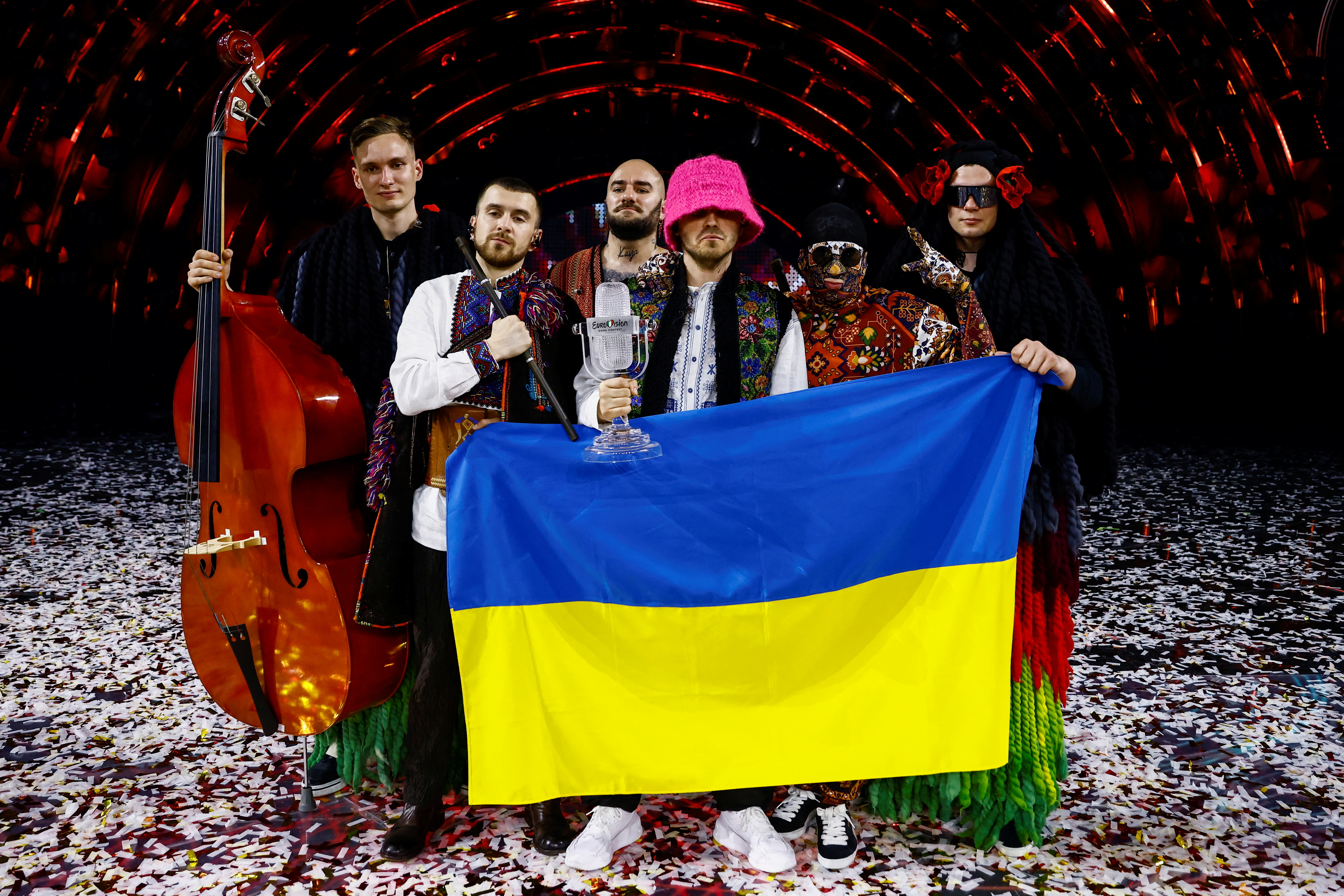 “We were surprised to see that the result of the vote of the Romanian jury has not been taken into account in the calculation of the final classification”denounced Romanian Television in a statement collected today by the Bucharest newspaper Libertatea.

The public broadcaster has also complained that did not receive any specific explanation from the EBU about the alleged irregularities invoked to annul its vote, and has filed a claim with the festival organization.

The Romanian jury had given him 12 points -highest score at the festival- to the song from Moldova, but the European Broadcasting Union (EBU) decided to give the 12 points to Ukraine after applying a procedure that Romanian Television has described as “non-transparent”.

Meanwhile, the Romanian Minister of Culture, Lucian Romascanu, called for a “complete reset” of the Eurovision Song Contest rating system that ends the “political vote”. 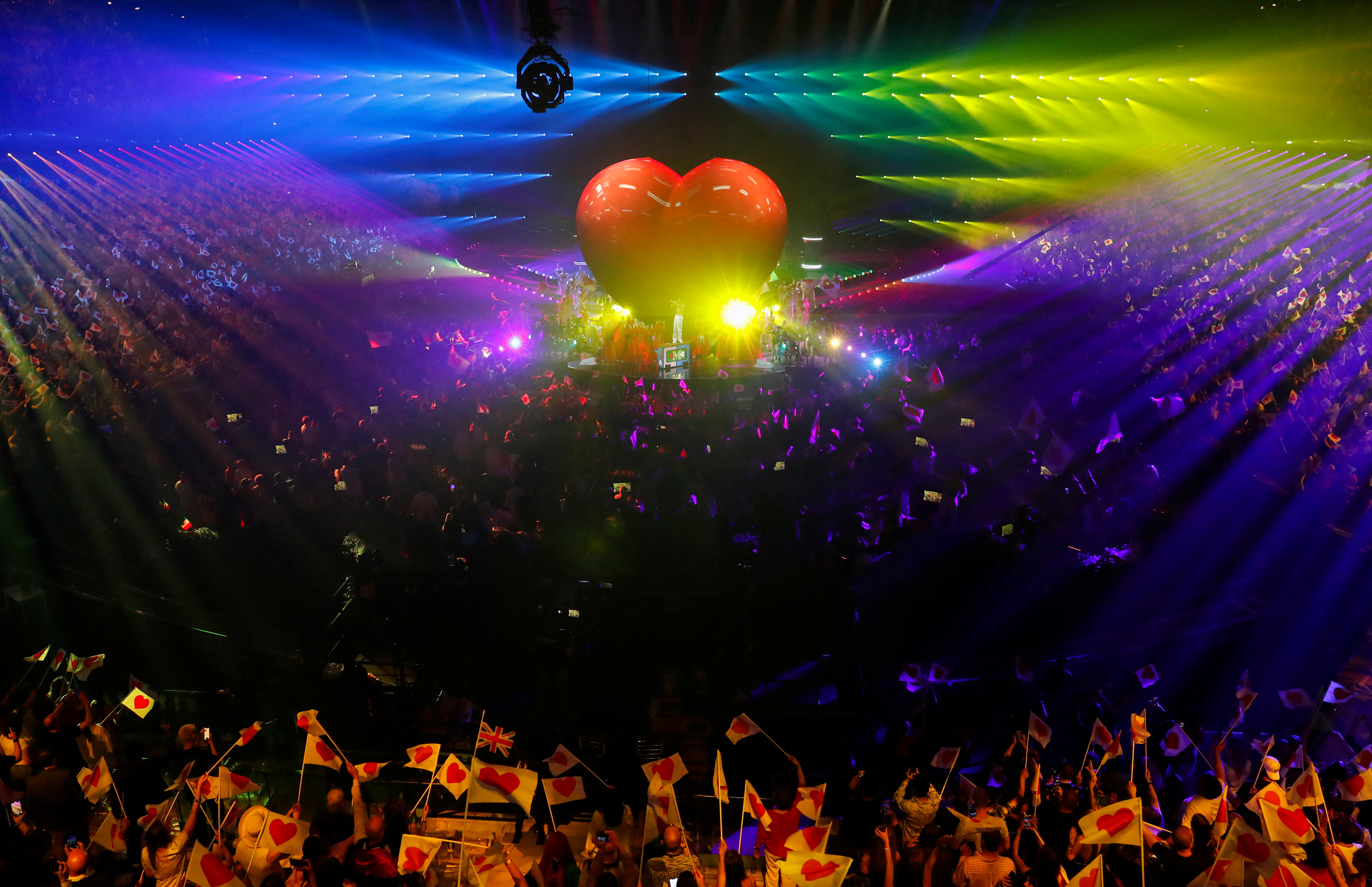 For Romascanu, “the saddest thing is that the excess of zeal of some among those who make the decisions has harmed, in fact, Ukraine, which had to win, or lose, solely on its artistic merits”.

“The political vote, by sympathy or neighborhood, has nothing to do with music,” said the minister, who has excluded Romania and Moldova from this reasoning – neighboring countries that usually vote – because “we are the same people”. During part of its historyMoldova has been Romanian territory.

Also the Moldovan public radio and television company TRM announced that will promote an internal investigation of the work of the Moldovan jury at Eurovision 2022, which gave “suspiciously low” ratings to the Romanian entrant, said its director, Vlad Turkanu.

“Today I will sign the order for the start of investigation. I have no doubt that we will clarify this situation, which is seen as a disrespectful attitude towards Romania, a country we love”, he stated at a press conference, according to the Moldovan portal Jurnal.md.

The winner of the contest was the Ukrainian band Kalush Orchestrafollowed by the British Sam Ryder and of the Spanish Chanel.

After breaking up with Belinda, Christian Nodal confesses in ‘Rolling Stone’ that he attempted against his life

Harry Potter: an artificial intelligence draws the characters of the book and impresses fans of the movie | Philosopher’s Stone, JK Rowling | Films