The members of RBD met in a recording studio, a few days after confirming their reunion tour.

Mexico City. – Dulce María, Christian Chávez and Christopher Uckermann, surprised their followers on Monday by appearing together and happy in a recording studio.

A few days after confirming their return to the stage, 3 of the 5 members who will come together to tour the United States, Brazil and Mexico, once again gave their fans a big surprise.

In addition to two photographs, the artists shared a small clip in which they revealed that they held a remote meeting with Maite Perroni, so speculation about the release of new musical themes has not been long in coming.

“I want new music”, “I can’t wait to see them together and know that this is going to be common again”, “I’m already imagining, the duets of Christian and Dulce and Ucker and Dulce, I don’t know if I’m ready to listen and see this work of art ”, are some of the comments that are read next to the image that Dulce María shared on her Instagram account.

So far, the only one absent from this surprise is Anahí, who just on the day the RBD tour was announced celebrated the 6th birthday of her first-born Manuel in a big way.

It is expected that soon some of the singers and actors will provide more details of the surprise meeting that moved their fans and has them hoping to hear new melodies.

The RBD group revealed last Thursday, January 19, the dates of the world tour of their reunion, which includes the city of Monterrey and other locations in Mexico and the world.

RBD will arrive in Monterrey on November 24 at the Mobil Super Stadium, the same venue where Justin Bieber performed last year.

When does the sale of tickets for the RBD 2023 tour start?

The Citibanamex Presale for the concerts in Monterrey, Guadalajara and Mexico City will be available starting January 26 at 2:00 pm local time through the Ticketmaster Network. Tickets for each of the dates will go on sale to the general public on January 27 at 2:00 pm in Mexico through Ticketmaster. 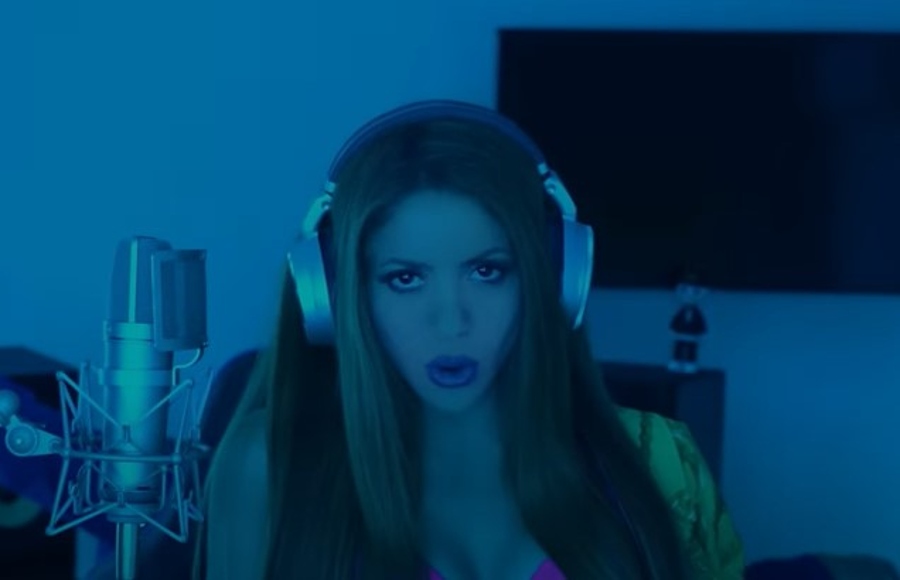 Empathy for Casio and Twingo, winning brands of Shakira’s song 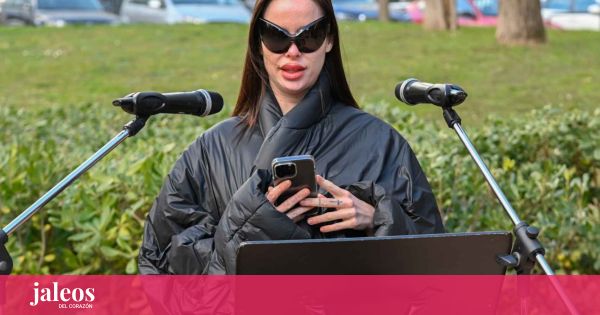 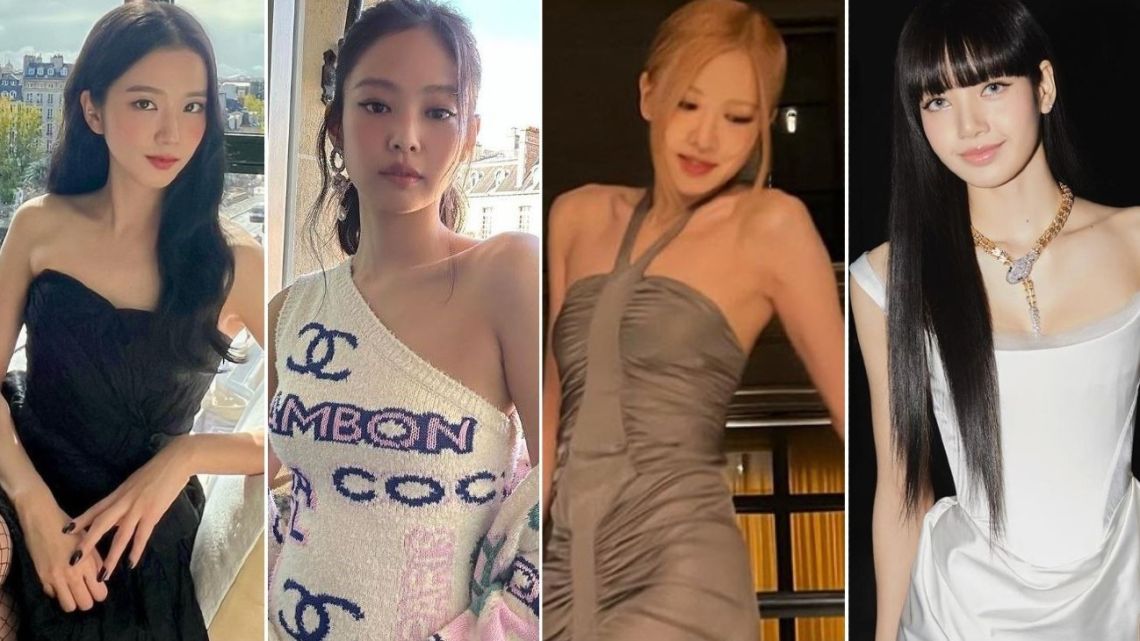