Tragedy on an American set, the actor Alec Baldwin accidentally killed a crew member on the set of the western with a prop pistol Rust that was filming in Santa Fe at Bonanza Creek Ranch in New Mexico. The actor fired with the prop gun shot and killed the film’s director of photography, 42-year-old Halyna Hutchins, and wounded 48-year-old director Joel Souza.

The Santa Fe County Sheriff’s Department was called to the film set following a 911 call reporting the shooting. A spokesperson for the production released a statement on the incident:

There was an incident today on the set of Rust in New Mexico involving erratic firing from a loaded prop pistol with blanks.

Hutchins was flown by helicopter to the University of New Mexico hospital where she was pronounced dead by medical personnel. Souza was transported by ambulance to Christus St. Vincent Regional Medical Center, where he is being treated for his injuries.

Alec Baldwin was interrogated by investigators and released by the Santa Fe Sheriff’s Department, at the moment the investigation continues without any charges or arrests having been formalized.

“Rust” is a western that in addition to Baldwin also stars Travis Fimmel, Brady Noon, Frances Fisher and Jensen Ackles of Supernatural. Production of “Rust” has obviously been suspended for now and the location has been seized while the interrogations of witnesses continue.

This isn’t the first time an on-set death has been caused by a loaded, malfunctioning gun. Actor Jon-Erik Hexum was killed on October 18, 1984 on the set of the TV series Cover Up, when he accidentally shot himself in the head with a gun loaded with blanks. And in 1993, Brandon Lee, the son of martial arts legend Bruce Lee, was killed by a shrapnel bullet lodged in his spine fired on set by a prop pistol.

Hutchins handled the photography of horror-thrillers Darlin ‘ And The Mad Hatter, of action crime Archenemy with Joe Manganiello and several short films.

If you want updates on Alec Baldwin accidentally kills a woman on the set of the western “Rust” enter your email in the box below:

The most incredible moment in Mark Wahlberg’s life CBDCs are a tool to counter Bitcoin, says Bank of Indonesia executive 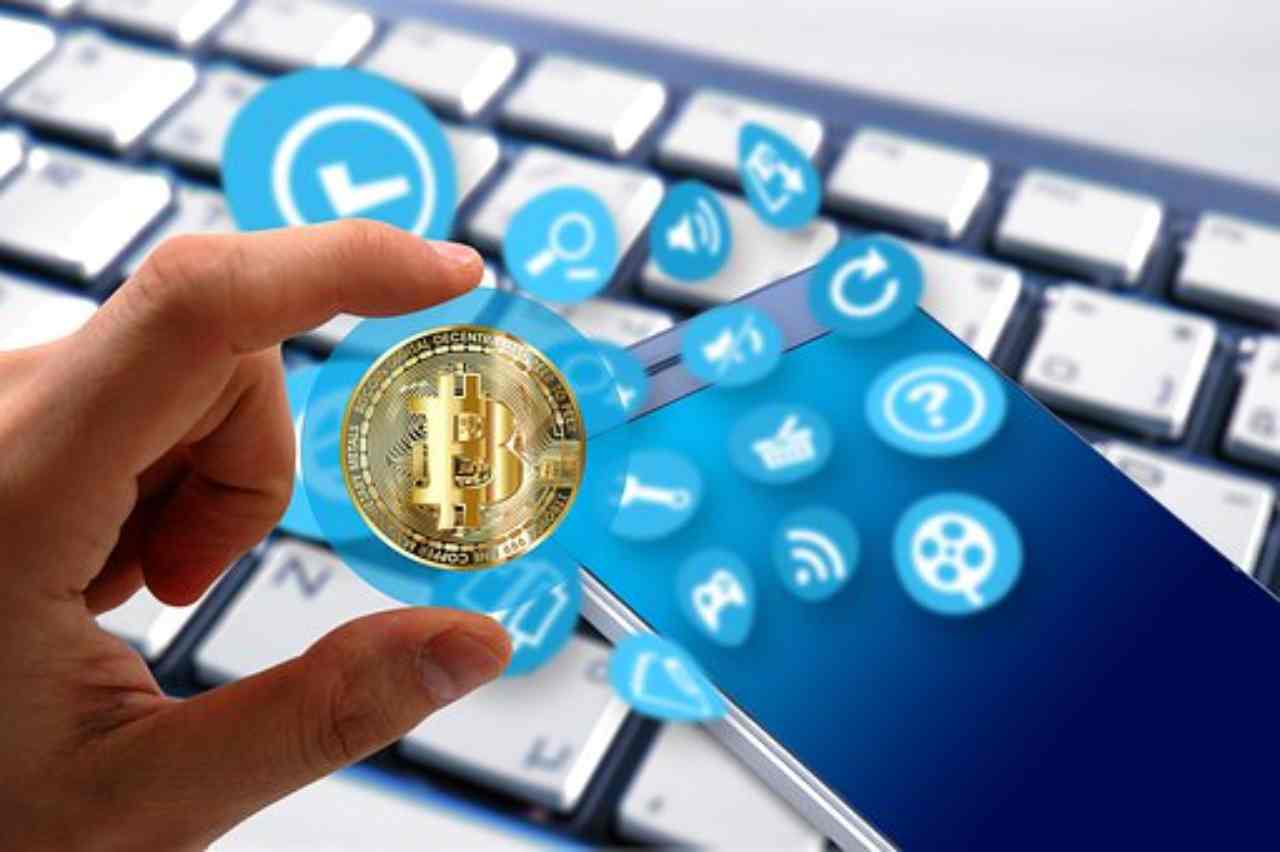 Free Bitcoin immediately by playing a smartphone game: now you can