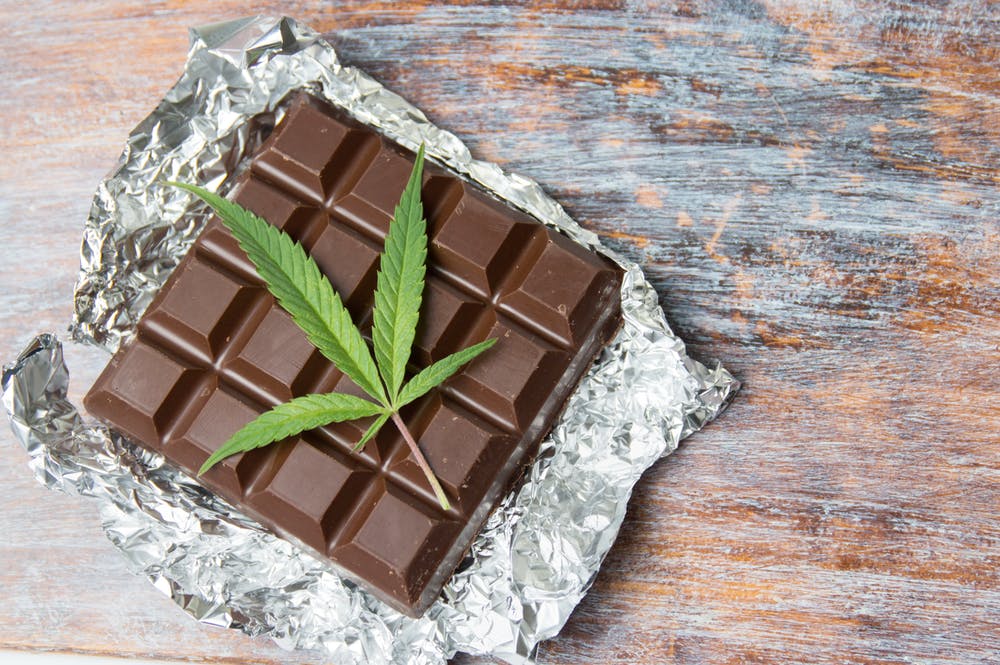 Marijuana edibles are becoming more common across the country

A study published today by the specialized magazine Pediatrics in which 7,000 cases were analyzed throughout the United States indicates that the phenomenon of intoxicated children in the country due to accidentally consuming edible marijuana is on the rise.

The research found that between 2017 and 2021, the number of calls to poison centers to report cases of children five years of age or minors who had consumed food with THC (tetrahydrocannabinol, the main psychoactive constituent of cannabis) increased by 1,375 percent, from 207 calls in 2017 to 3,054 in 2021.

The results are based on the analysis of 7,000 pediatric episodes reported to the National Poisoning Data System. In 97 percent of the cases, children found edible marijuana in their homes. 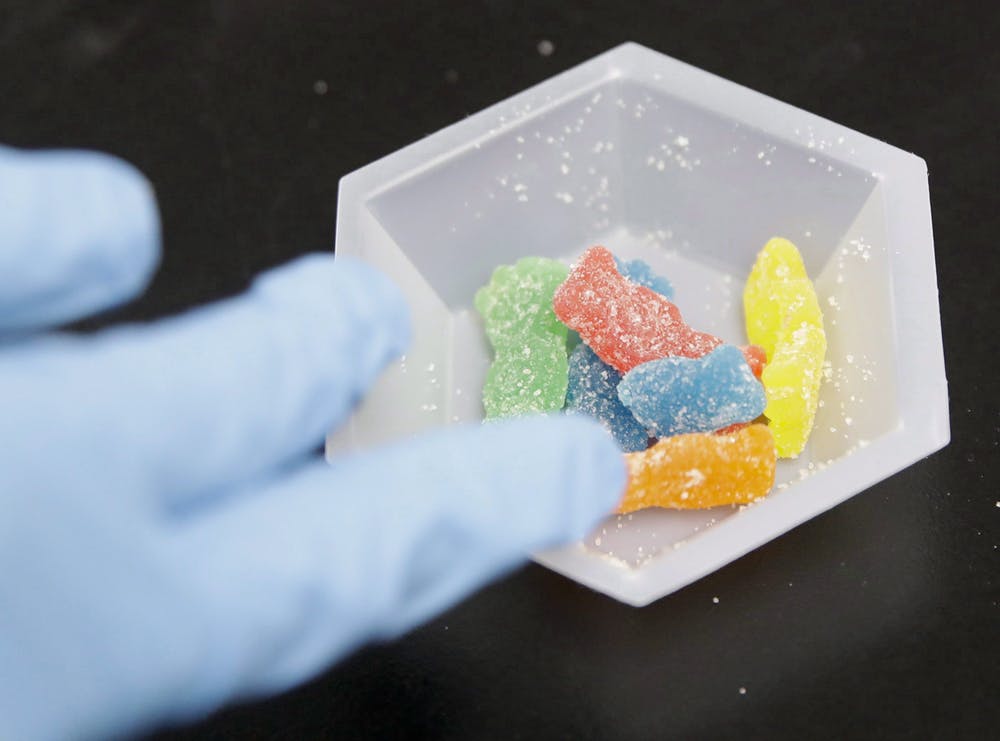 According to one of the authors of the report, the Dr. Antonia Nemanichwho is an assistant professor of emergency medicine and toxicology at the medical center of the Rush University, Chicagothe increasing number of states approving the legal use of recreational marijuana has made access to the plant easier. In the case of edible marijuana, it often has the appearance of being a candy or cookie., confusing minors who see it in their homes. In addition, to this is added the fact that during the pandemic (time in which the study was carried out), many children spent more time indoors. 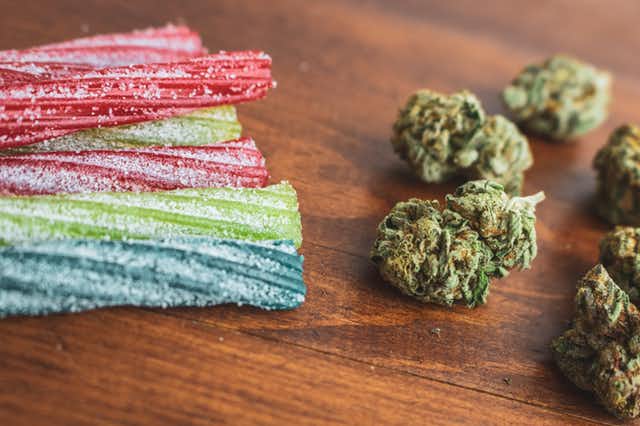 The symptoms of children who consume edible marijuana are usually confusion, hallucinations, tachycardia and vomiting. In very serious cases, They may go into a coma or have breathing problems. The severity depends on the amount they have consumed in relation to the minor’s body size.

In a quarter of the cases, the children required hospitalization, and 8 percent of those cases ended up in intensive care. The study did not record any deaths related to these events.

“Emergency physicians across the country have been recognizing what they believe is a sharp increase in both young children and adolescents presenting to emergency departments for THC intoxication,” the statement said. Dr. Kevin Osterhoudtmedical director of the poison control center of the children’s hospital of philadelphia.

A typical edible can contain around 100 milligrams of THC, enough to make a small child sick. 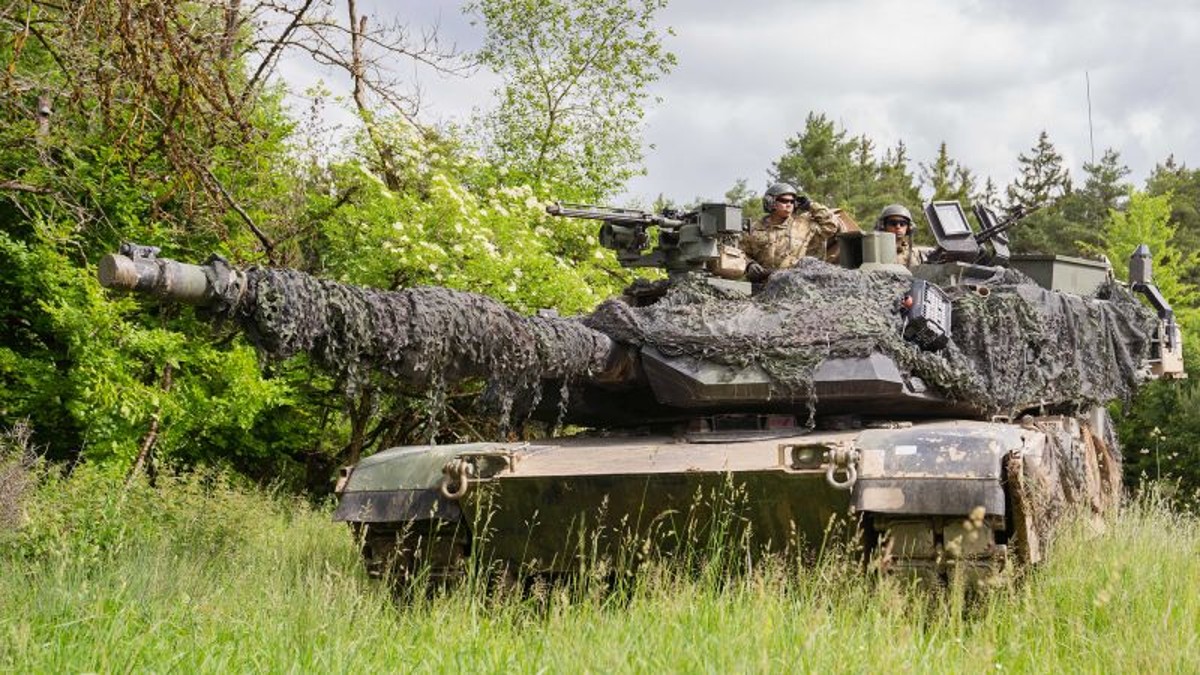 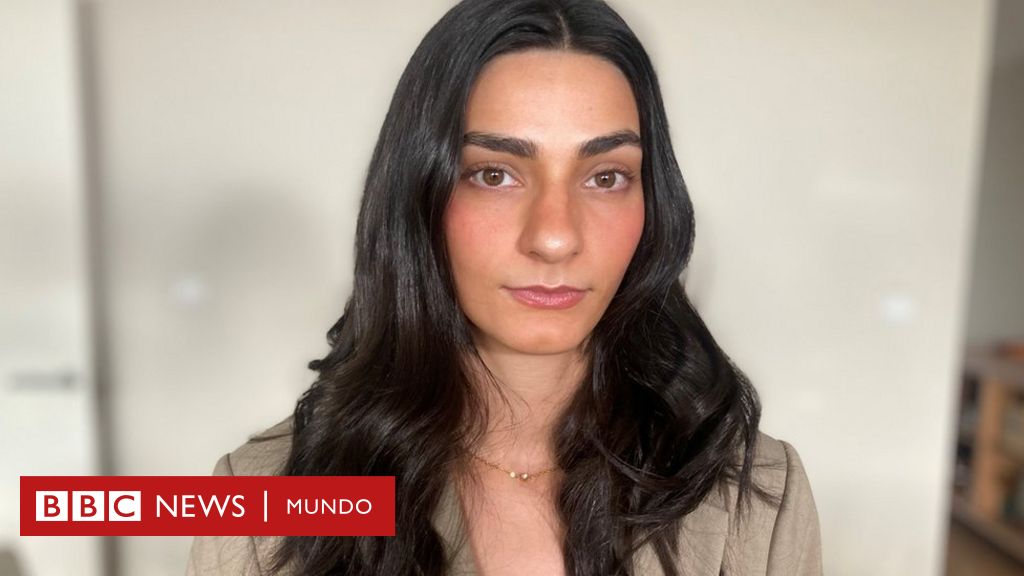 “I secretly recorded my rapist’s confession” 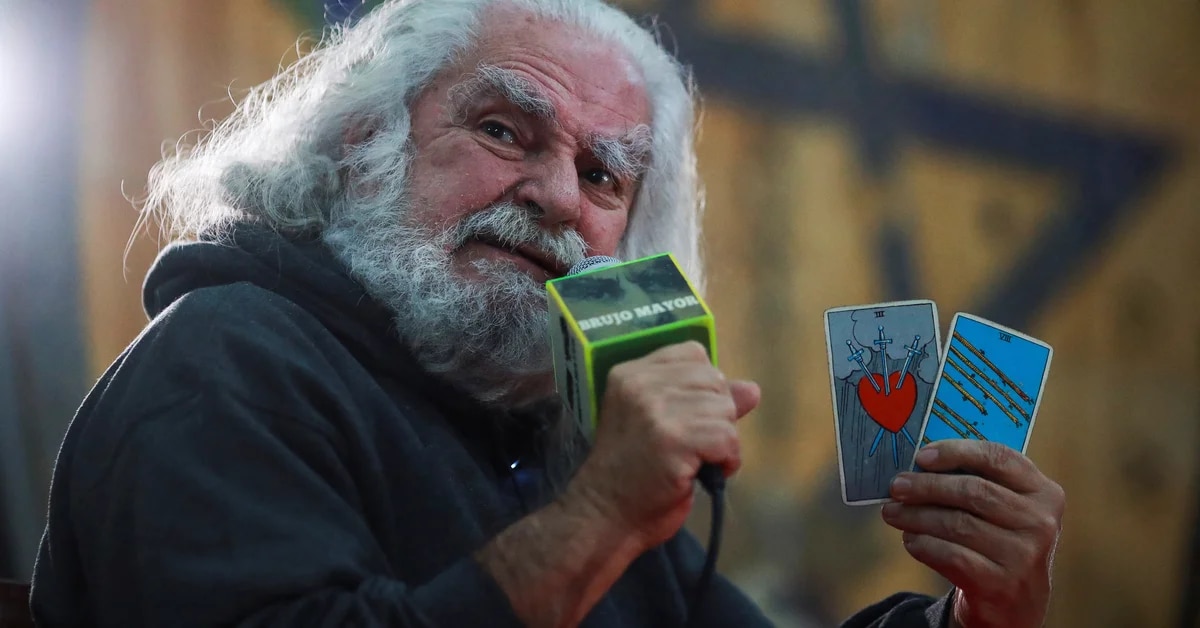 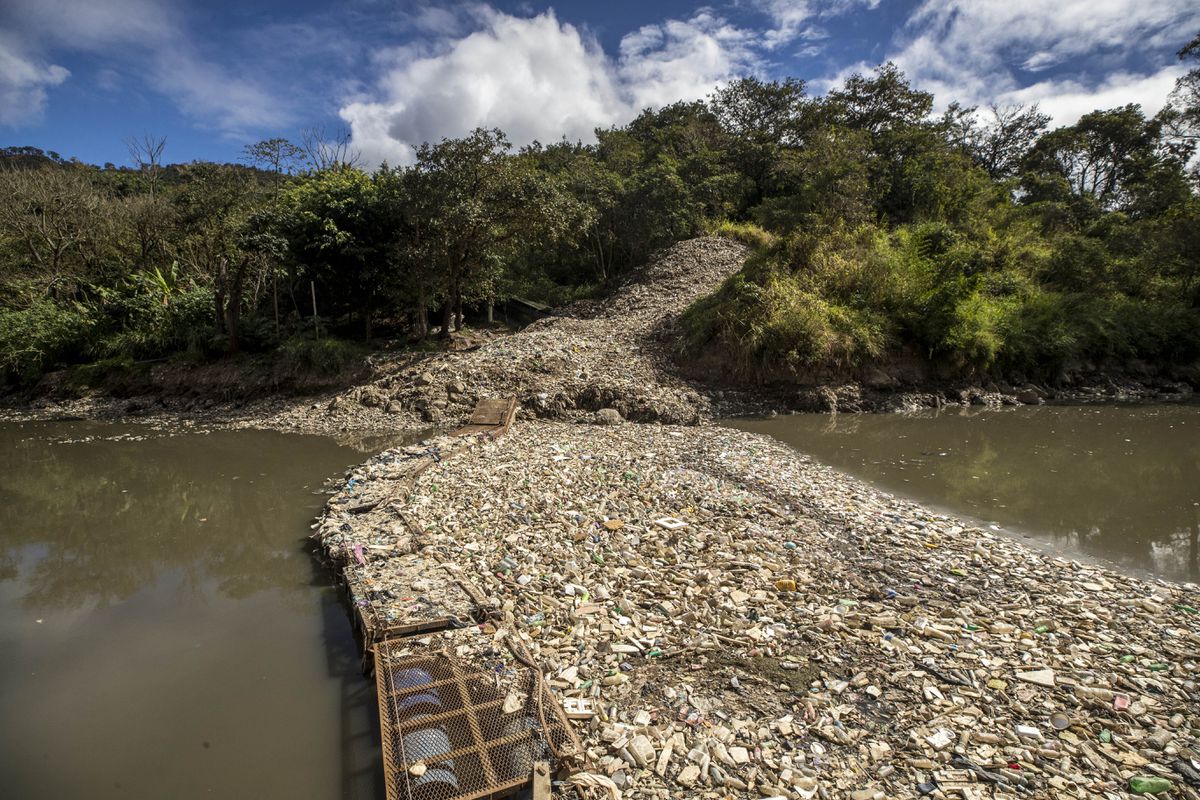 Biosferagt: The community project that cleans more than 300 tons of waste in Guatemala | future america