Just yesterday we shared important information about “True Detective”: the police series will premiere its fourth season in 2023, and HBO announced the main characters that will make up the cast. Alexandra Daddario participated in the first part, in what was the role that opened the door to a highly successful career. 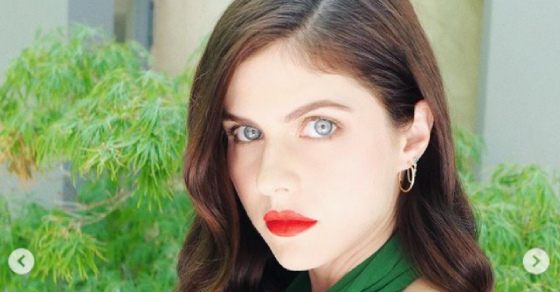 And now, Daddario has starred in an episode in real life that also fills her with satisfaction: she has just married producer Andrew Form, to whom she had been engaged last year. The man is a producer 18 years older than her.

Still, this difference doesn’t seem too big…especially when compared to the relationship between Mel Gibson (66) and Rosalind Ross (31). The “Lethal Weapon” actor was able to say that “it’s just a number and we like each other.”

Returning to the wedding between Alexandra and Andrew, although further details are still unknown, it is known that both were married in New Orleans, Louisiana.

The also protagonist of the HBO series “The White Lotus” shared some images of the event, achieving more than 60 thousand “likes” in just half an hour.

In this regard, in dialogue with Vogue magazine, he assured that “My friends Allie and Jake had a spectacular wedding in New Orleans. We were originally going to get married in Italy because I wanted to drink Italian wine for three days.”

“But when I got a job in New Orleans I thought about my friends Allie and Jake, we decided to change. It is a city full of music and life”finalized on the election. 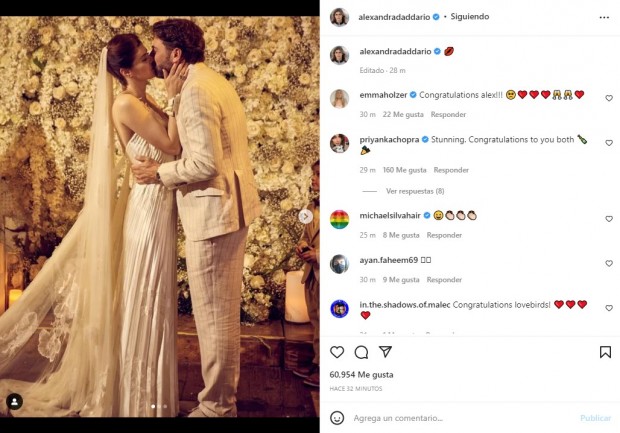 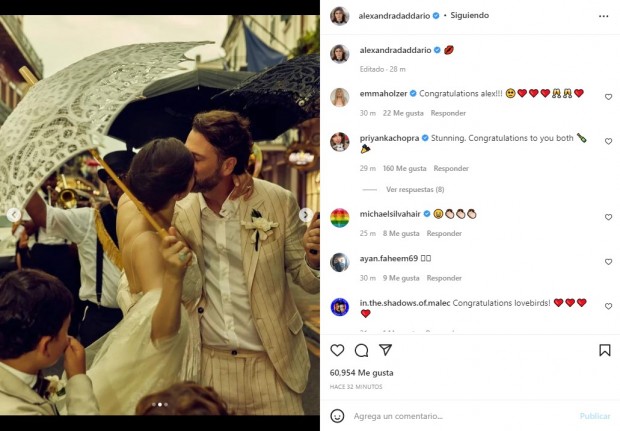 The actress and the producer, 18 years older, had been engaged last year / www.instagram.com/alexandradaddario 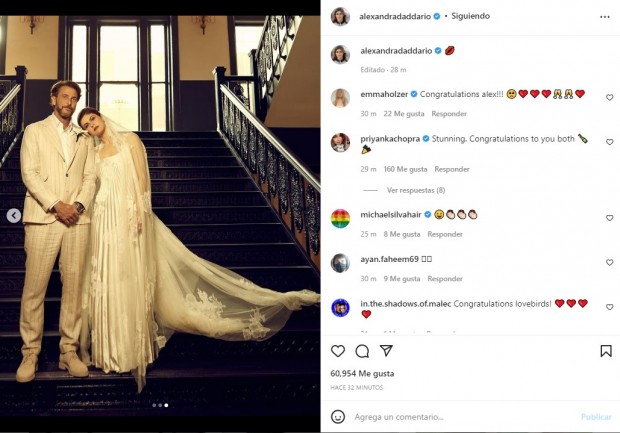 The couple was going to get married in Italy, but they finally got married in New Orleans / www.instagram.com/alexandradaddario