The Cuban airport company known as ECASA updated this week the schedule of flights from Cuba to Nicaragua, for the coming month of August. As it is known, it is still the route to Nicaragua, with a free visa, one of the most demanded by Cuban travelers, either for purchases or to migrate to the United States.

According to information from the “Ignacio Agramonte” International Airport in Camagüey, the regional company Aruba Airlines will fly in this way to Nicaragua from said terminal in August.

From the Cuban capital, this is how the Venezuelan Conviasa will fly in August. Conviasa will continue to operate with the following frequencies to Nicaragua and Venezuela.

-Mondays, Wednesdays and Saturdays it leaves for Managua.

-Tuesdays, Thursdays and Sundays it leaves for Caracas.

MORE FLIGHTS TO NICARAGUA FROM CUBA IN AUGUST

Likewise, Aruba Airlines connects with Havana in the month of August. It also flies to Nicaragua and Guyana from this terminal.

Aruba Airlines will continue to operate the following frequencies during the month of August. José Martí International Airport (Havana):

-Monday, Wednesday and Thursday a flight to Managua.

So far, they are the only two companies that are flying directly to Nicaragua from the island. Others such as Air Century, from the Dominican Republic, are used by other nationals on a stopover heading to this Central American country, used as a platform for thousands of migrants to arrive in the United States since last November.

With the elimination of the visa requirement for Nicaragua, a wave of Cuban migrants headed for the northern country was unleashed that seems to have no end.

With the withdrawal of the visa application from Nicaragua, a migratory wave of Cubans towards the northern country was unleashed, with record numbers so far and it does not seem to have an end.

YOU MAY ALSO LIKE: Where to buy tickets for Nicaragua? “The million dollar question” in Cuba 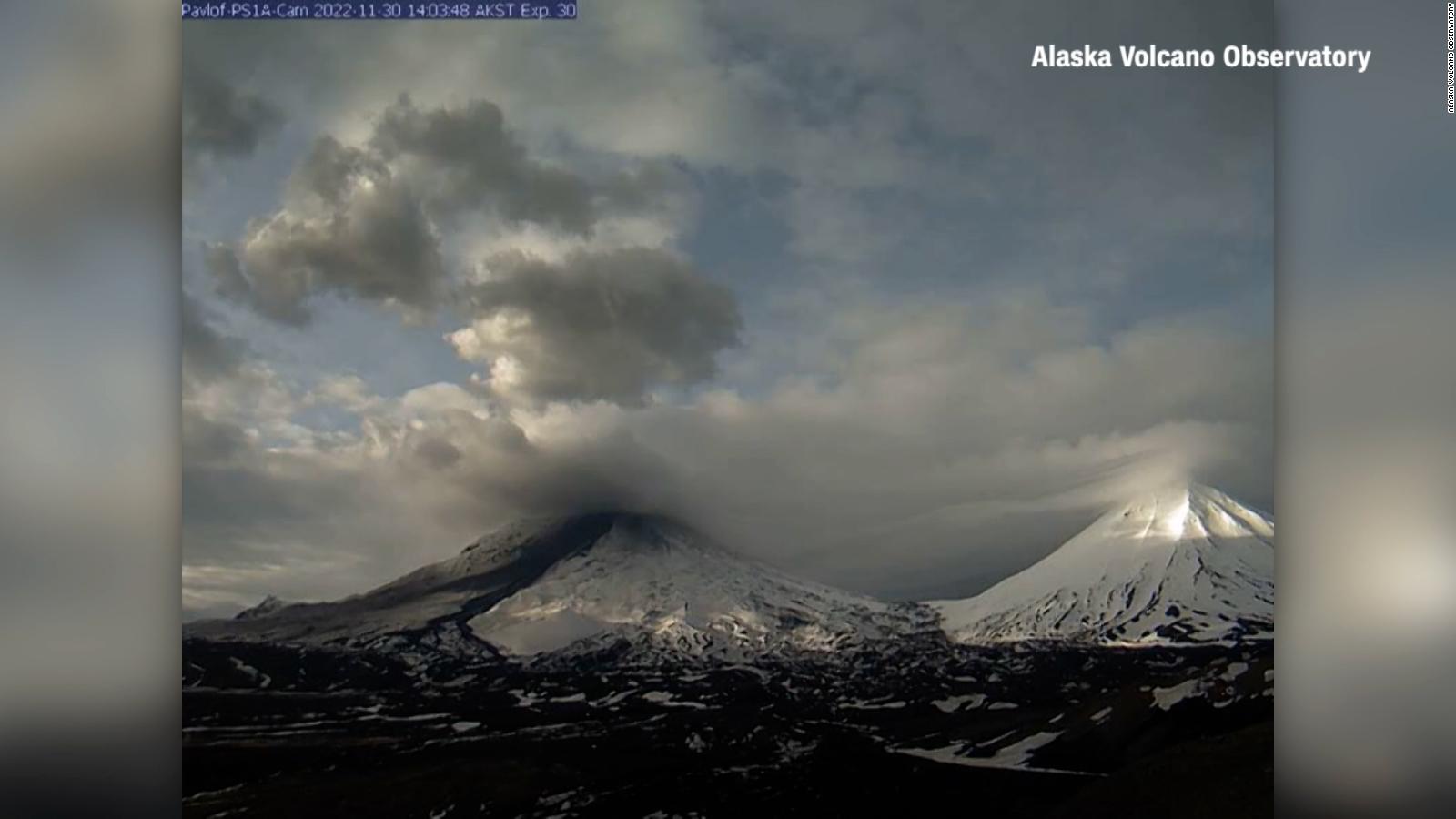