In the first episode of All or nothing, the docuseries on the bianconeri created by Amazon for Prime Video, there is also the harsh speech of the Juventus president who condemns the previous season despite the championship victory: “In Pirlo I believe very much”

First day of the 2020-2021 season. Agnelli talks to the entire first team group, everyone is in the room: players, staff and collaborators. Andrea Pirlo is in the front row, next to captain Giorgio Chiellini. And the club’s number one doesn’t mince words: “I’ve been president of Juve for ten years. If I look at last year, beyond the sporting results, I tell you with my heart, it was a year of mer … Someone even in here did not give everything they had to. If I think of all the efforts made by the women and men of Juventus, we are 800 and you go on the pitch in 800, you win and you lose in 800 ”.

Again Agnelli, in the speech shown in the first episode of the series “All or nothing: Juventus”, on Amazon: “We are a group that must always go together in the same direction. We made a choice that I believe in a lot, which is Pirlo’s. Now it is in the group to follow him always and in any case, every day. It will be a difficult year, but I return with the enthusiasm of the past. Anyone who tries to touch one of you will first pass over my body. You take care of the rest “. This indirectly explains Sarri’s exemption after just one season, despite winning the ninth consecutive championship, the last of Juve’s recent winning cycle. 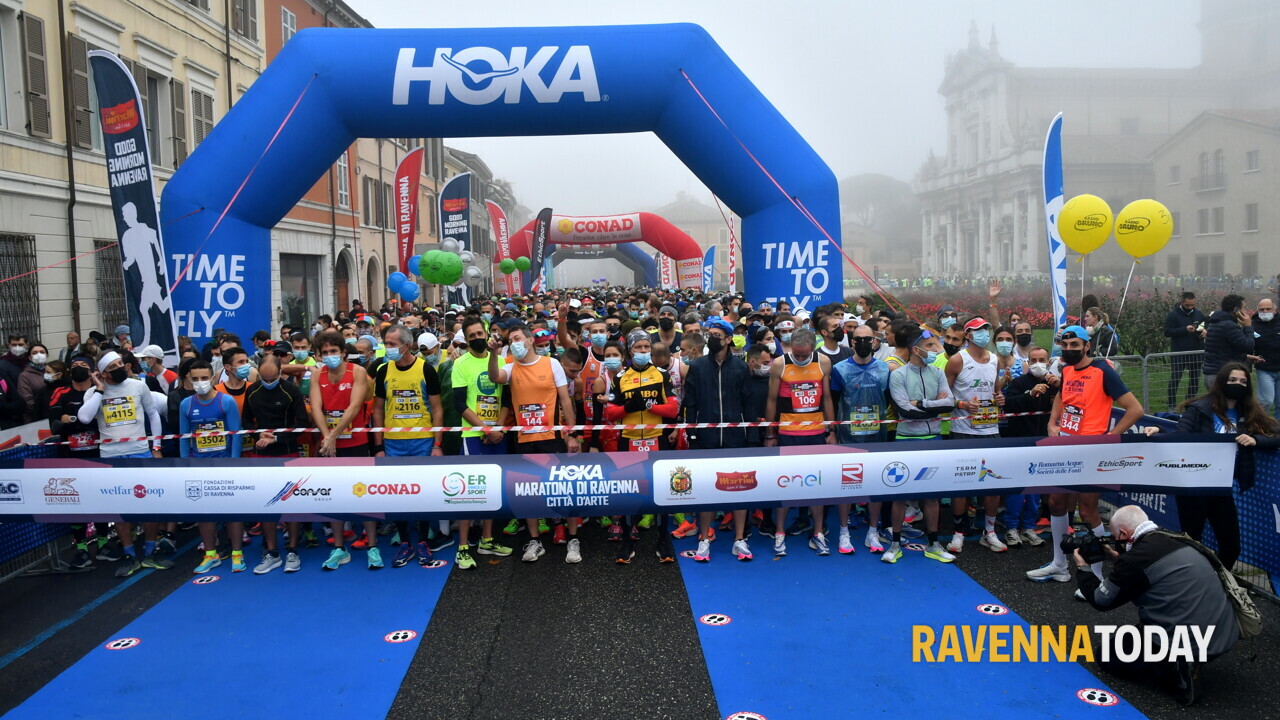 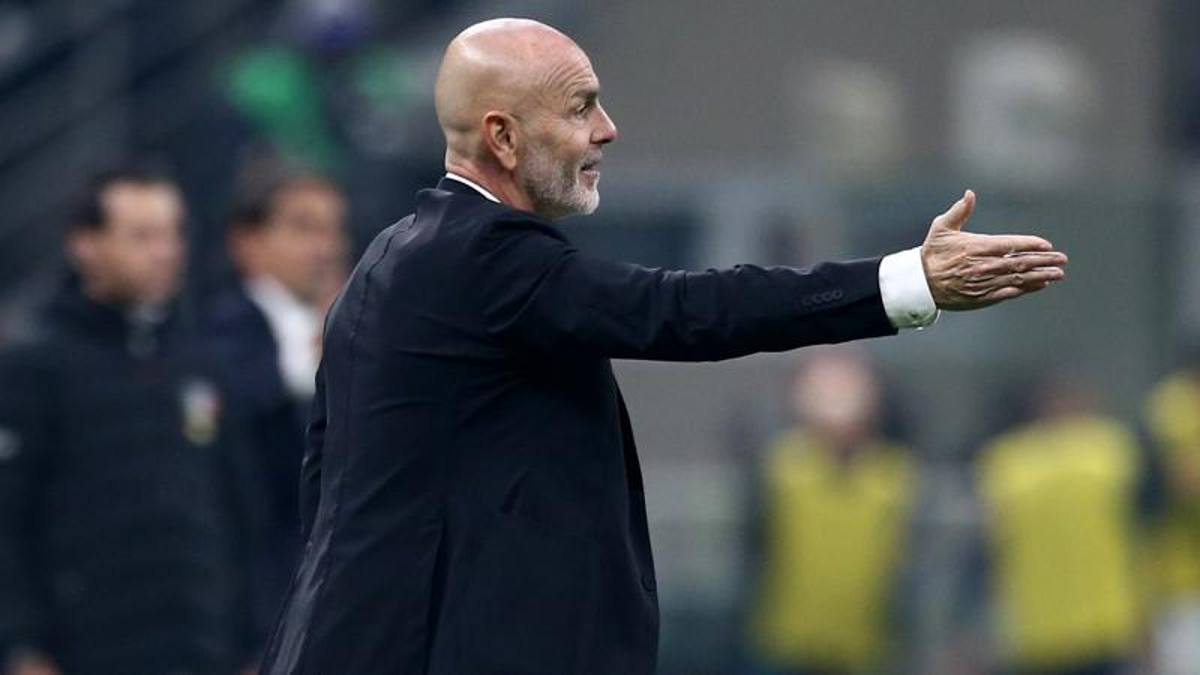 Milan, Pioli on time out, actual time and talking on the pitch

Meo Sacchetti’s long list for Russia and the Netherlands

Lazio, the official formations: Patric for Lazzari, Immobile from 1 ‘