The origin of allergies in children can be found in the genetic characteristics of the microorganisms that populate the intestine. To underline this was an Italian research, the results of which were published in the scientific journal “Nature Communications”, which had the merit of identifying the bacteria that favor the appearance of these disorders, only in Italy referred to at least 25 children out of 100 and with the numbers that are constantly growing. The study was conducted by experts from Ceinge, an institute that is part of the university hospital and the Federico II University of Naples, together with researchers specializing in microbiome studies.

“A decisive turning point for prevention and treatment”

Allergy to hazelnut, an isolated protein that causes its symptoms

“This is the first study on the intestinal metagenome of children suffering from allergies”, underlined the researchers of the Ceinge and of the Campanian university, with reference to the analysis of the DNA of the microorganisms that make up the intestinal flora. According to scholars, the research therefore represents “a decisive turning point for the prevention and treatment of one of the most common pediatric diseases”. The work of the experts, in fact, made it possible to discover the species of bacteria that promote allergies, thus reaching an important point in the studies conducted by the group of Roberto Berni Canani, head of the pediatric allergology program of the Department of Medical Sciences Translationals of the Federico II University and director of the Ceinge Immunonutrition Laboratory, in collaboration with Danilo Ercolini, director of the agriculture department and coordinator of the team of experts working on studies concerning the microbiome.

Develop strategies to predict the onset of allergic diseases

But what is the importance of this study? Some species of bacteria capable of promoting the onset of allergies had already been identified, but other clues were needed to confirm that these microorganisms can induce the disease. To give the decisive impulse and confirmation were the genetic analysis technologies developed by the researchers. “We have identified alterations in the structure and functions of the intestinal microbiome capable of determining, not only the appearance of respiratory or food allergies, but of influencing their clinical course”, explained Berni Canani. Adding that “finally it will be possible to set up innovative strategies capable of predicting the onset and course of allergic diseases, favoring early diagnosis and paving the way for more effective prevention and therapy interventions”. According to the expert, ultimately, the data obtained in the study “represent an important step towards the knowledge of the origin of allergic diseases which, despite decades of scientific research, remains largely unknown, and allow to highlight the importance of environmental (including eating habits and lifestyle) which, acting negatively on the intestinal microbiome and on the child’s immune system, are at the basis of the dramatic epidemiological changes “.

The numbers of pediatric allergies

Allergies, the researchers confirmed, are now considered one of the epidemics of the 21st century and affect about 30% of children around the world. According to estimates, in the last 20 years, in our country, “the percentage of allergic children has more than tripled, from 7 to 25%”, confirmed Berni Canani. And, for example, considering Campania alone, “the prevalence of food allergies in children has increased by over 40% in the last decade and in the same period the number of children who have requested access to the emergency room for serious allergic reactions it increased by 500%, ”he said. 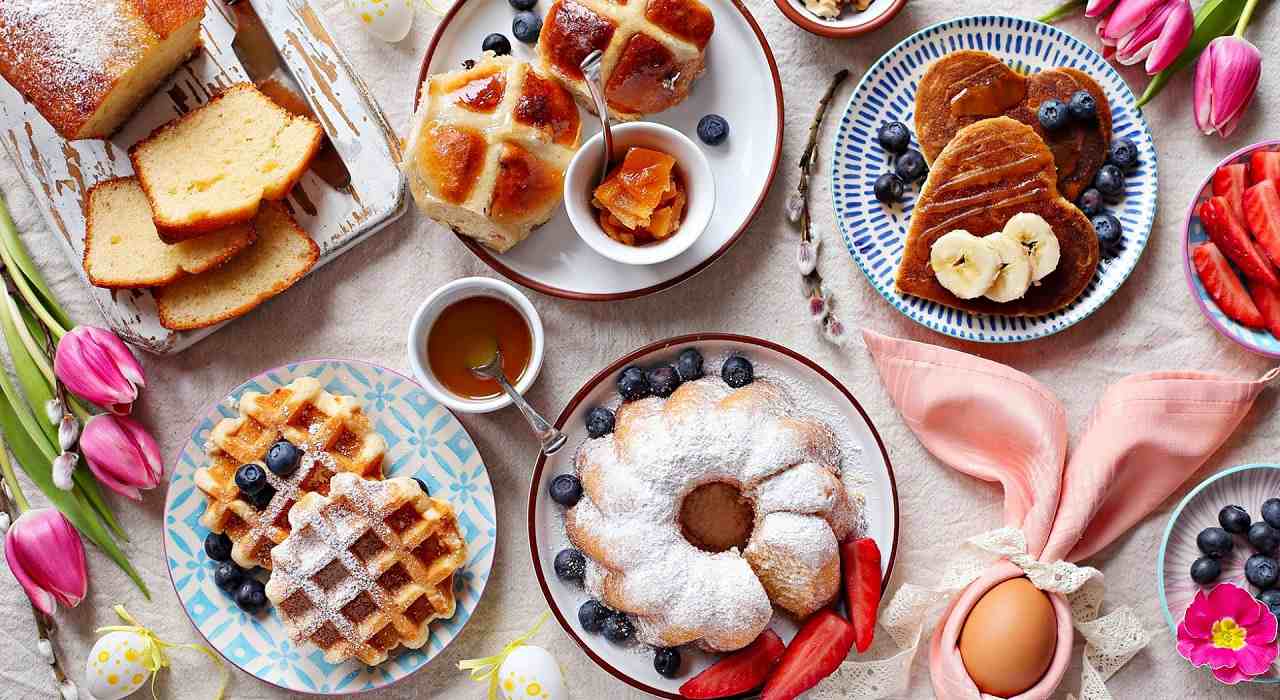 What happens to those who eat sweets with cholesterol? Beware of the consequences 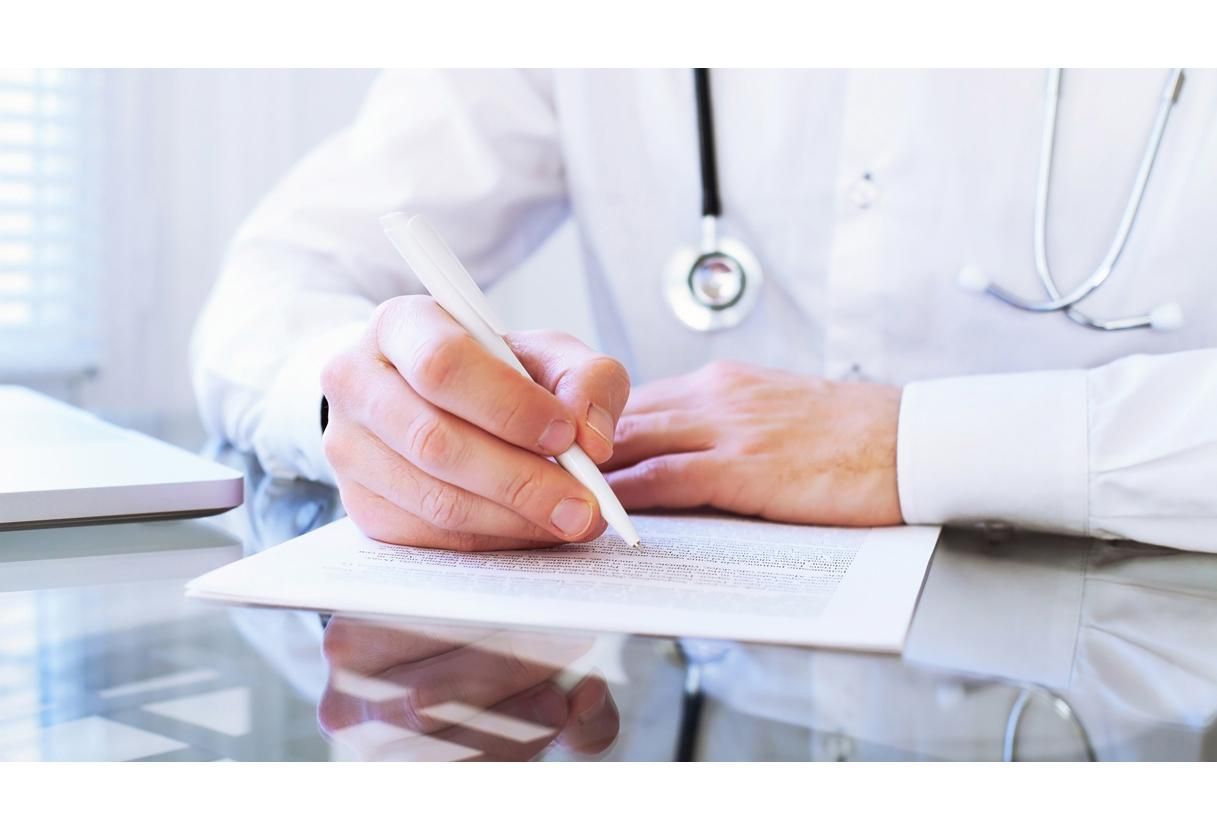 Medical guard, reorganization of the offer due to the shortage of doctors 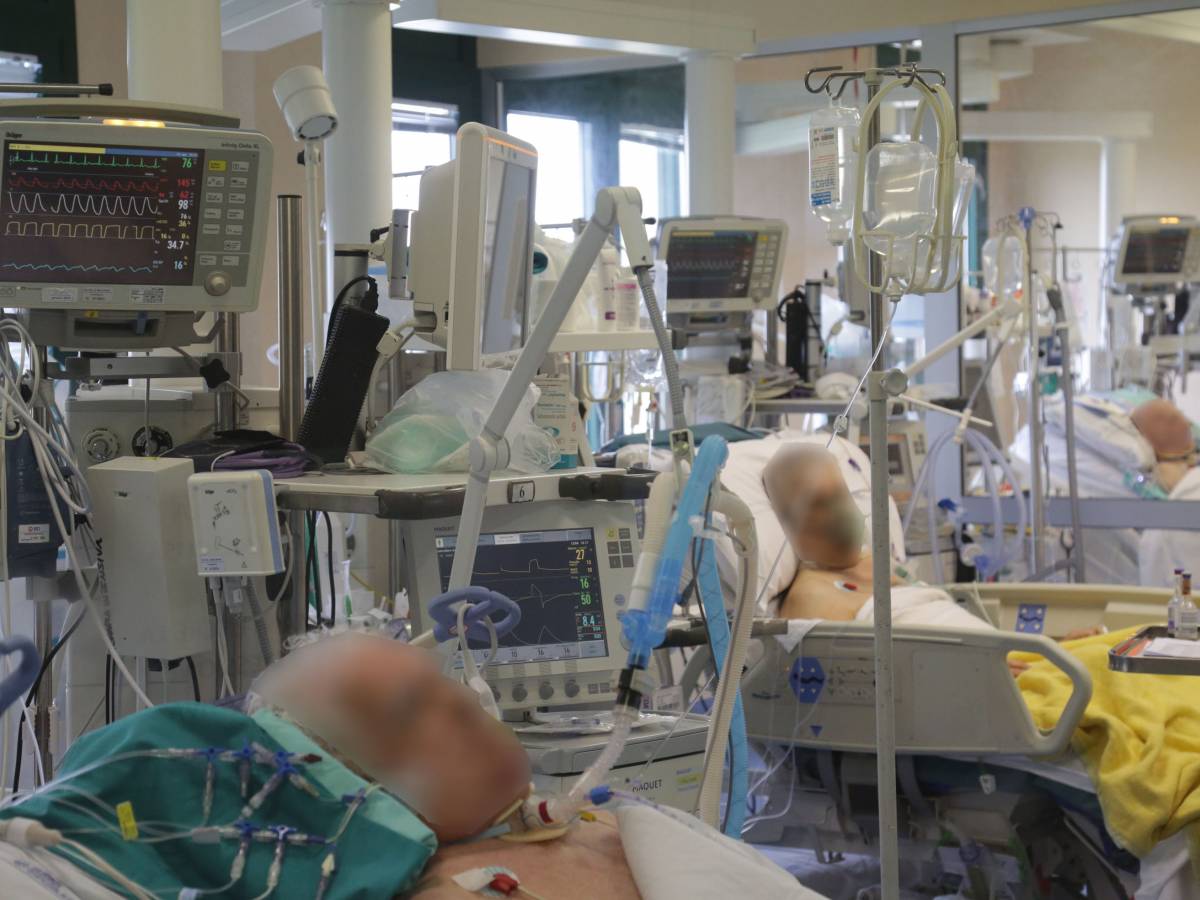 The alarm in the hospital: “Too many no vax here, we cannot hospitalize the other patients” 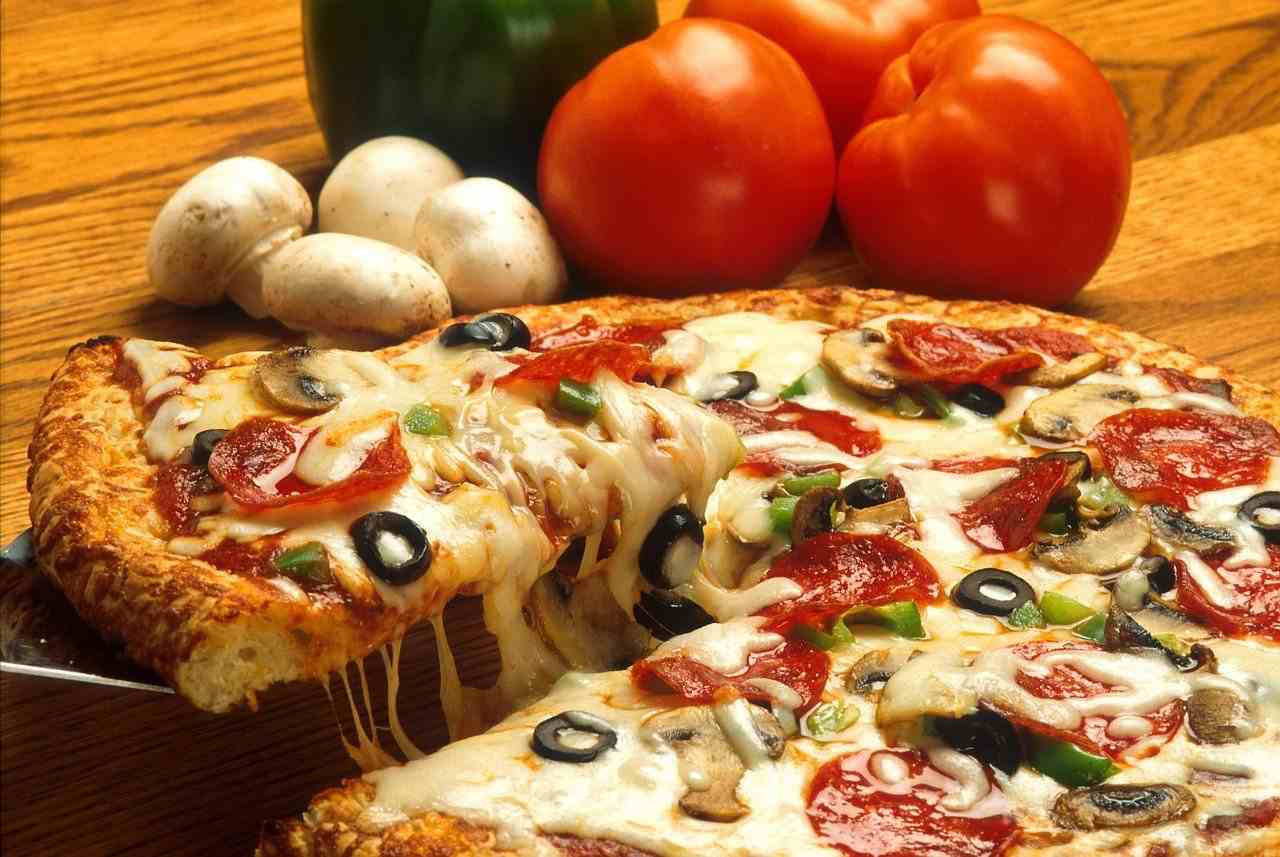 What happens to those who eat pizza and drink beer for the heart and high blood sugar? Incredible