Apple is working on a project known as “Breakout”, which aims to develop payment technologies and infrastructure for future financial services, according to Mark Gurman of Bloomberg. This move would allow the Cupertino company to gain more control, while reducing its dependence on outside partners.

Apple’s new plan, which has not been publicly disclosed by the company, would include a wide range of fintech benefits. These include payment processing, credit risk assessment, fraud analysis, credit checks, and additional customer service features, such as dispute handling.

Apple is not new to the world of financial services. The firm has its own credit card, Apple Card, a payment application, Wallet, and the future Tap to Pay system with which merchants will be able to accept payments with the iPhone. But, in all cases, the company relies on partners with experience in this sectorsuch as Goldman Sachs, CoreCard and Green Dot. 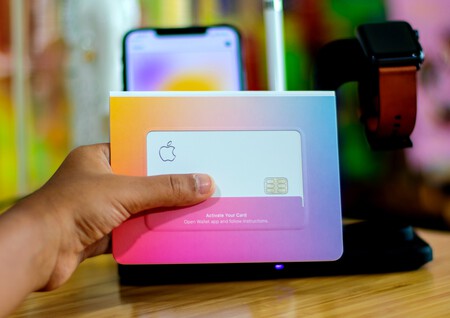 For example, Apple Card uses CoreCard as a central processor to oversee the process of submitting transaction details to a bank for approval. The card also uses Goldman Sachs for other components such as loans, customer service and credit checks, as well as transaction handling and payment history.

With “Breakout,” Apple would prepare to take on some of the roles mentioned above, but into new financial services and eventually help expand current. We know the firm is working on its own hardware subscription service for the iPhone and other products, and a “buy now, pay later” feature.

While Apple could largely wean itself off some of its current financial partners and use an internal credit-scoring system based on its customers’ purchasing history, it would still use outside companies to generate the scores. Current partners in this area are Equifax Inc. or TransUnion.

Bloomberg also details that Apple Pay Later would be the first service to use Apple’s own fintech services. And that it could help expand existing services to other countries. Let’s remember that although Apple Pay is available in more than 70 countries, but the Apple Card has been working for three years, working only in the United States.