On May 11, Orange announced an agreement with AMC Networks International Southern Europe (AMCNISE) to incorporate, for the first time in Spain, AMC+ on-demand content, starting this June. On June 8, the new Jazztel TV service (within the Orange brand in Spain) was unveiled, which included AMC+ content.

It will be from Wednesday June 15 when the service is available on Prime Video through Prime Video Channels, with a price of €3.99. It will also be included in Orange at the same price.

The launch of AMC+ is accompanied by the premiere of original series such as the crime drama 61st Streetthe adrenaline vampire series firebitethe acclaimed psychological thriller too close and the stop-motion animated series Ultra City Smiths, which has a stellar cast. New productions will be added to these premieres, such as the new series from the Universe of The Walking Dead, The Driver with Giancarlo Expósito, the spin-off of Orphan Black, moonhaven with Dominic Monahagan, the western noir Dark Windsand the long-awaited adaptations of Anne Rice’s bestselling novels interview with the vampire Y The Mayfair Witches.

The series currently available on AMC + In June, AMC + premieres, among other series: 61st Street, an addictive thriller about corrupt cops, a dubious judicial system, and a man out to change everything. Two-time Emmy winner Courtney B. Vance and Oscar nominee Aunjanue Ellis, among others, come to AMC+ to deliver justice. This thriller follows Moses Johnson, an up-and-coming black high school student and athlete who finds himself swept up in Chicago’s infamously corrupt criminal justice system alongside Franklin Roberts, the public defender who handles his case. Although Roberts has promised his wife that he will retire, he sees in this case the opportunity he has been waiting for all his life to fight against the institutional racism and endemic corruption that underpins the country’s judicial system. 61st Street is created by Peter Moffat (The Night Of, Presumed Guilty, Your Honor). The main actors in the cast are Courtney B. Vance, Aunjuanue Ellis, Mark O’Brien, Holt McCallany, Tosin Cole. firebite is a fantasy series that follows two indigenous vampire hunters, Tyson and Shanika, as they fight to wipe out the blood-sucking creatures that inhabit the desert of South Australia. The story takes place in a remote mining town where the last army of vampires sent from Great Britain to Australia in 1788 to eradicate the indigenous populations is found. Created by Brendan Fletcher and Warwick Thornton; and starring Rob Collins, Shantae Barnes-Cowan, Callan Mulvey and Yael Stone; this series of eight episodes will not leave you indifferent. There is no show more watched, nor more chilling, nor more emblematic for fans of zombies than The Walking Dead. He needs no introduction, and now he returns to what was always his home. On AMC+ they offer the original series (up to and including season four); and also this month comes with two surprises: The Walking Dead Origins Y Ride With Norman Reedus. The Walking Dead Origins features the stories of the series’ main characters, introduced and narrated by the actors who play them: Daryl Dixon (Norman Reedus), Maggie (Lauren Cohan), Negan (Jeffrey Dean Morgan), Carol (Melissa McBride), plus a exclusive preview of season 11. For its part, in Ride With Norman ReedusAMC star and motorcycle enthusiast Norman Reedus hits the road on two wheels on a three-day adventure as he explores the local culture, both at home and abroad, and meets the people who help shape and influence their communities. Trom is a Nordic Noir that arrives this June from Denmark, set in the spectacular landscape of the Faroe Islands. Journalist Hannis Martinsson unexpectedly receives a message from Sonja, an animal rights activist and environmentalist. In this message, Sonja affirms that she is her daughter and assures that her life is in danger. Returning to his home in the Faroe Islands, journalist Hannis Martinsson discovers Sonja’s body, lifeless and prostrate in the middle of a local whale hunt. His search for answers soon brings him into conflict with the local police and a murky web of secrets that he will have to uncover over the course of the series. Directed by Kasper Barfoed, Peter Ahlén Lavrsen and Davíd Óskar Ólafsson, and starring Sissal Drews Hjaltalin, Micheal Worthman and Ulrich Thomsen, this Nordic Noir thriller is made up of six forty-five minute episodes. Paris, 2015. After the Bataclan attacks, Dr. Dayan, a renowned psychoanalyst, treats various patients in his office. A woman who seems to have fallen in love with him, a teenager with suicidal tendencies, a couple that breaks up… Dayan will try to shed light on their lives while his own is also reeling, between memories of the past and the discouragement in which society has been left. parisian Erick Toledano and Olivier Nakache (creators of “Untouchable”) make the leap to the small screen with this series that ARTE aired in France, reaping audience and critical success. Based on a successful novel, too close It is a puzzle to be solved. Mystery, intrigue and rivalry, in an interpretive face-to-face that earned both actresses nominations for the BAFTA Awards. Dr. Emma Robinson, a renowned forensic psychiatrist, has just been assigned a high-profile case: a woman, Connie Mortensen, has been accused of a heinous crime and says she doesn’t remember anything about it. Emma will have to determine if Connie suffers from a disorder that prevents her from being judged. The Serie Ultra City Smiths is the most groundbreaking and thug stop motion. Don’t be fooled by these innocent-looking children’s dolls because they live in the most corrupt city and hide a lot of dirty laundry. In Ultra City, a corrupt metropolis, its most important tycoon disappears without a trace. Two intrepid detectives must join forces to solve the mystery and to fight against the dangerous corruption in their city, even if they end up paying a very high price. Ultra City Smiths is an AMC original series, directed by David H. Brooks and Steve Conrad; Composed of six twenty-minute episodes that mix comedy and drama in an excellent way. Mr. 8 is a Finnish comedy of 2021, with hints of drama and romance that you definitely can’t miss this month. Maria is the CEO of a family business. Maria has a boyfriend for each day of the week, and they all have a pact and live in harmony. But suddenly, she falls in love with Juho, and Maria will want to change the rules of the game to have 8 lovers instead of seven… Mr. 8 won the award for best series and best actress at Cannes Series 2021; It is a comedy that we assure you has a most original proposal.

We already have our own channel Twitter in which we talk about current television, movie and series premieres, news from the world of comics and literature, and much more. 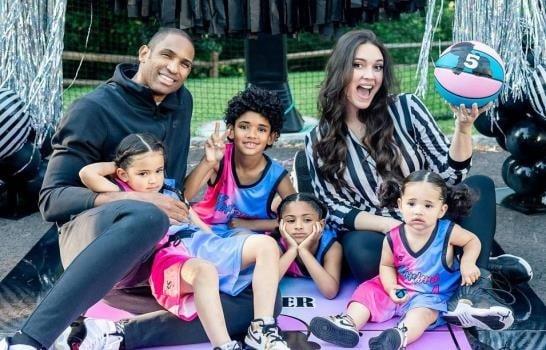 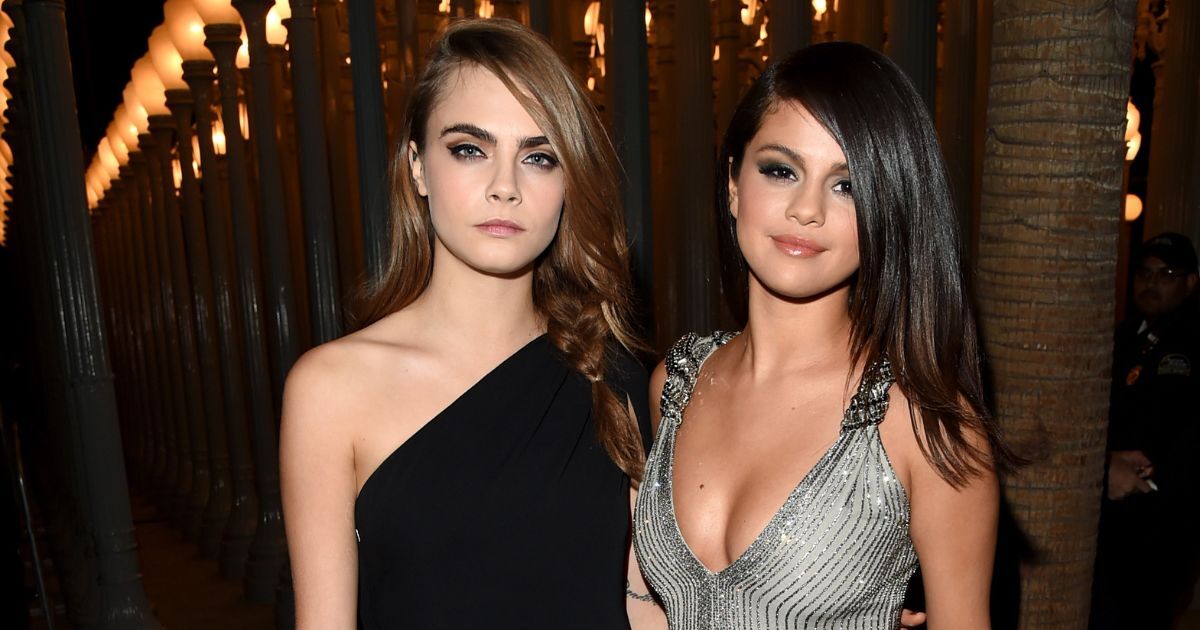 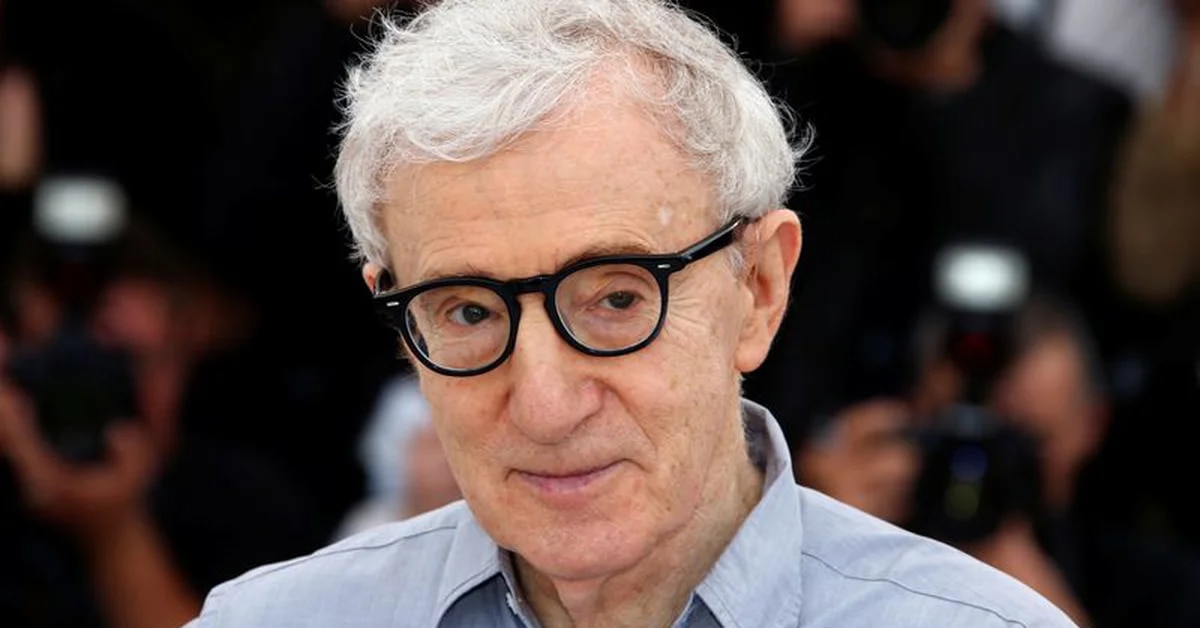 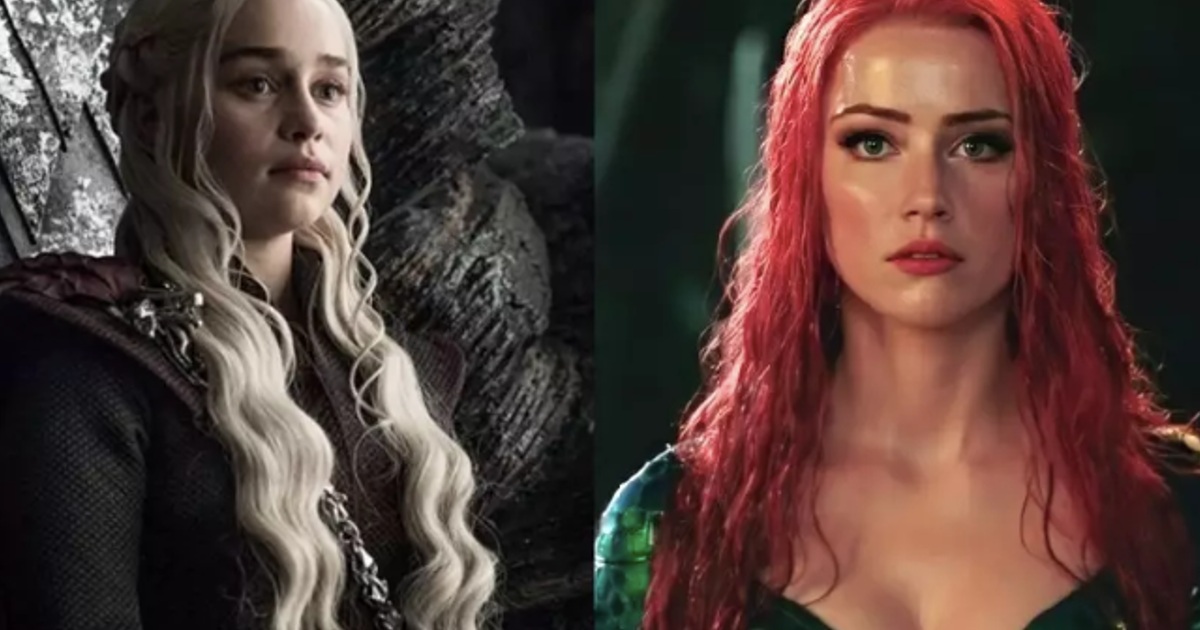