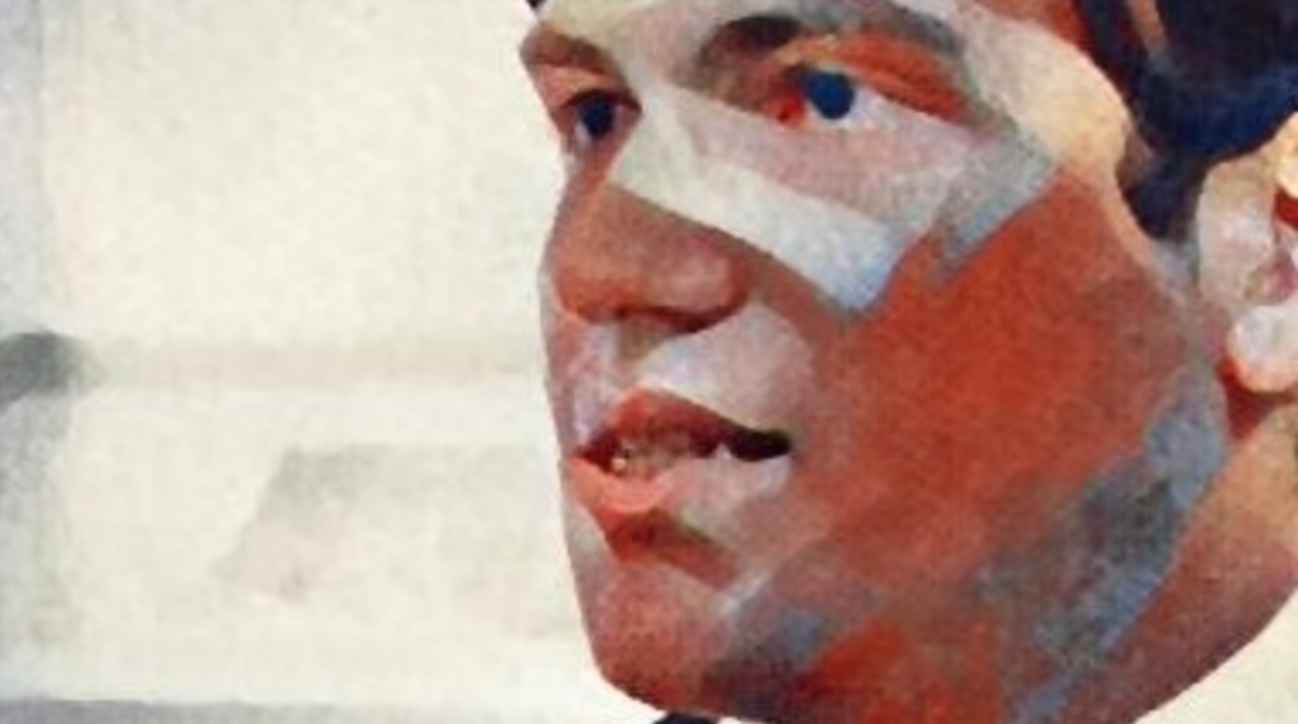 As reported by the Bbc, Rossi was wanted by Interpol for an alleged sexual assault in Utah, United States, in 2008. In 2018, he was also charged with another case of violence that took place in Ohio.

The Utah County Attorney, David O. Leavitt, admitted that if Rossi hadn’t contracted the virus and requested medical attention, he probably would never have found himself. The man “fled the country to avoid prosecution” and “tried to induce the authorities of other states (where he lived and also worked in the field of politics, ed) to believe he was dead, “Utah prosecutors said in a statement, as reported Sky News.

According to what was reported by the English newspapers, on February 29, 2020, various media reported the news of Rossi’s alleged death due to non-Hodgkin’s lymphoma. An online obituary reads that he was cremated and that the ashes were scattered overboard.