Idris Elba was convinced he was shot in the head in an American gangster scene, but Ridley Scott’s experience prevented accidents on set.

Ridley Scott revealed that while filming American Gangster, Idris Elba he believed he was hit by a prop gun without ammunition.

The episode occurred during the filming of a scene in American Gangster, a 2007 film, in which drug lord Frank Lucas (Denzel Washington) kills drug dealer Tango (Idris Elba).

To elicit a realistic reaction from Idris Elba, Ridley Scott asked the actor to rest his head against the barrel of the gun so that he would be surprised by the recoil. Fortunately, the safety-conscious Scott used a firearm without blanks to avoid accidents.

“I said to Idris ‘Listen, when he points the gun to your head lean against the gun'” – Scott told the Daily Mail. “Because this is a gun with a solid barrel, there is no opening, I would never risk it, but when you pull the trigger, there is no ammo, nothing.” _

Idris Elba followed the director’s instructions. When Denzel Washington “He pulled the trigger and banged. Idris thought he was shot, fell on the sidewalk and yelled ‘They shot me!'”, as Scott recalls.

How did the director of Alien achieve the recoil effect with a locked barrel and no shots in the barrel? Paul Biddiss, a cinematic weapons consultant who works with Scott, explained that the director employed something called “A round UTM, which can go into the barrel of a fully capped pistol and continue to cause a bounce. It’s like a little silver case with compressed air reacting. It can be used repeatedly for a recoil effect every time. It is used. often in close-up shooting in movies. “.

Billie Eilish has opened up about her love life, revealing ex-boyfriend Q to fans

An X-men played in the cinema by Hugh Jackman 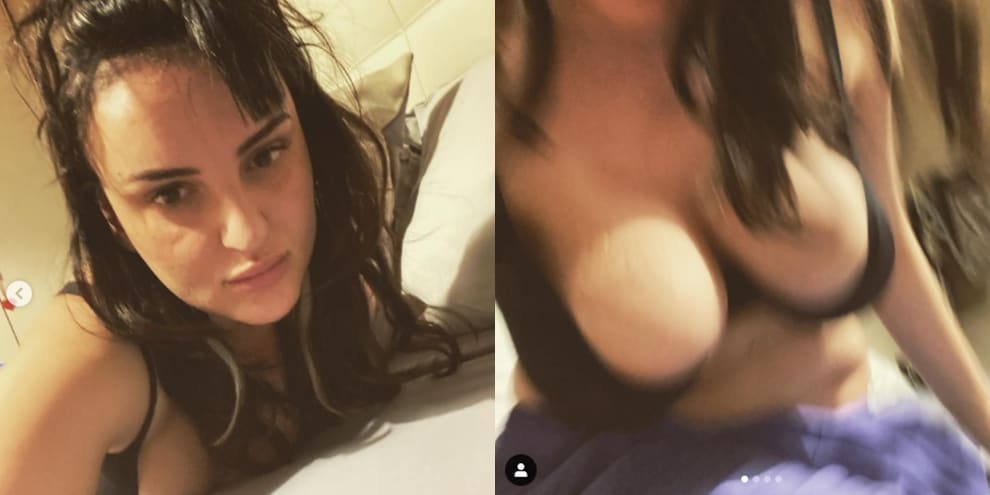 the shot sends the fans into a tailspin