“Every time an indigenous language dies, it is as if a library were burning down,” says biologist Rodrigo Cámara Leret, about the loss of ancestral medicine in the Amazon.

In May 2021, a study revealed that the Amazon is currently so damaged that produces more CO2 than it manages to capture from the atmosphere. To a large extent, according to scientists at Skidmore College in New York, due to the excessive illegal logging to which the forest is subjected. The loss of biodiversity is inherent to this process of destruction in the ecosystem, mainly attributed to excessive human activity.

As a consequence of the degradation and destruction of the forest, the Amazon is emitting even more carbon dioxide than it can process. Added to the loss of ecological wealth, according to a recent report published in Sciencethe ancient wisdom of the original peoples of the region is also in danger —and with them, all his knowledge about ancestral medicine.

We suggest: “This is the land that belongs to us”: this is how the struggle for sovereignty between the original nations of the USA is lived

As the Amazon disappears, so does its ancient knowledge

Studying the Amazon is not so easy: it extends across nine countries Latin American, with rivers, mountain ranges and a great diversity of ecosystems. Due to the vastness of the jungle, many of the advances in western science have not been able to penetrate to the bowels of the humid forest to analyze its species. Many of which, according to a report by National Geographic, they could disappear without us knowing about them.

The study recently published in Science focuses on the case of the Matapí community, which currently has a population less than 70 people. 70 settled on the banks of the Mirití-Paraná river, in the Colombian Amazon jungle. Due to urban development and excessive logging, not only are they running out of space to live, but many of the plants used in ancestral medicine are increasingly scarce.

“We are losing the essence of our spiritual knowledge of medicinal plants,” says Uldarico Matapí, a local shaman who works from traditional herbalism. “A knowledge that cannot be translated into other languages.”

In the 1980s, the Matapí community —along with other nomadic Amazonian tribes— were confined to ethnic reservations. Instead of allowing them to inhabit the territory that has belonged to them for millennia, the authorities of various countries that cross the Amazon decided to keep them in delimited spaces —often, away from the supplies they need to cure their sick.

The Matapí are not the only ones facing to this loss of ancestral knowledge. On the contrary, an extensive investigation presented at the 2022 edition of the World Biodiversity Forum denounces that it is a Latin American problem. With the destruction of the Amazon, native languages ​​of the region are disappearing.

In contrast, the 80% of the world’s available biodiversity is found in indigenous territories. Many of which, moreover, are exploited in favor of the States that govern them.

And with them, the ancestral medicine that its peoples have cultivated for millennia:

“Every time an indigenous language dies, it’s like a library is burning, but we don’t see it because it’s silent,” says study co-author Rodrigo Cámara Leret, a biologist at the University of Zurich (UZH).

Currently, the Amazon jungle is home to at least 7,000 native languages. According to the records of Cámara Leret and his team, published in parallel in Proceedings of the National Academy of Sciences (PNAS), 40% of these are in danger of disappearing. As much of the healing terminology that these peoples use cannot be translated into the hegemonic languages, the knowledge of their ancient medicine will also vanish with them. 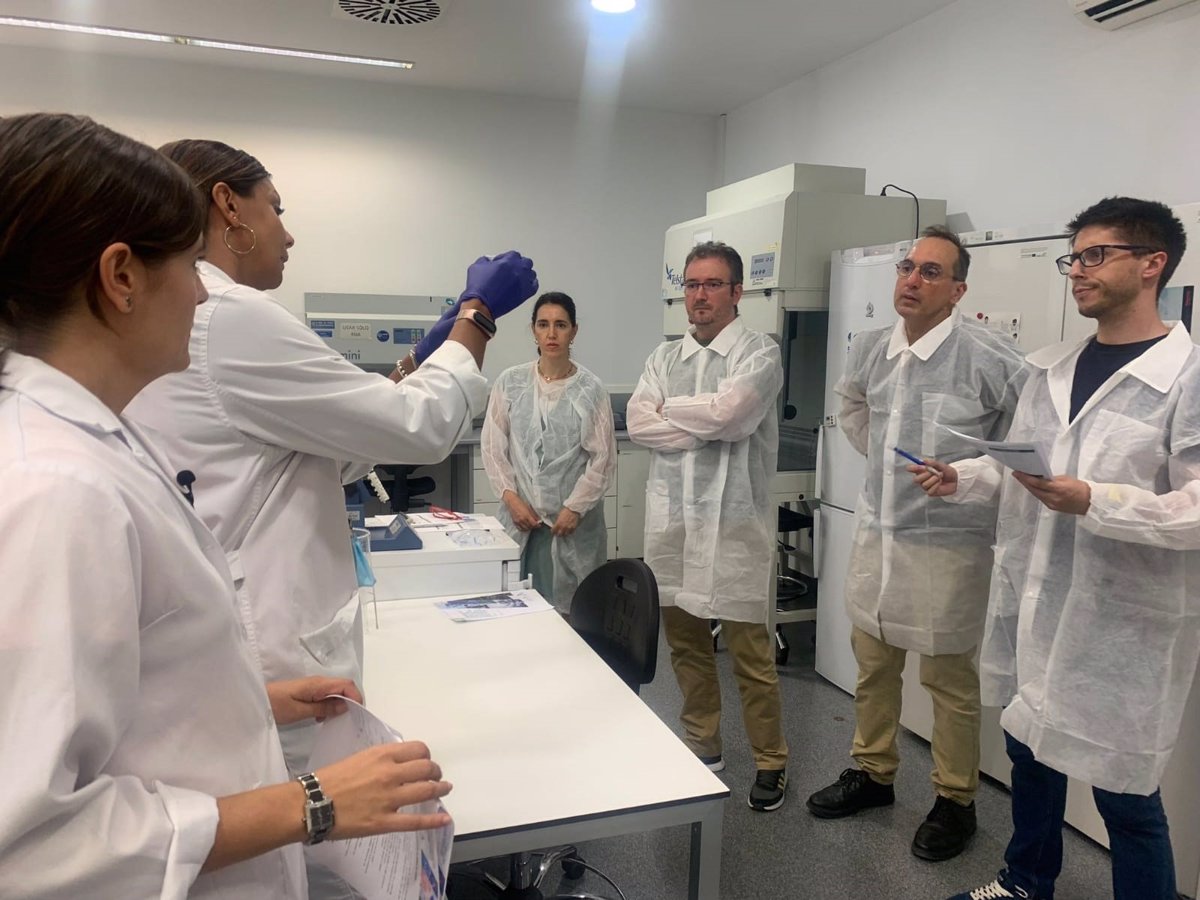 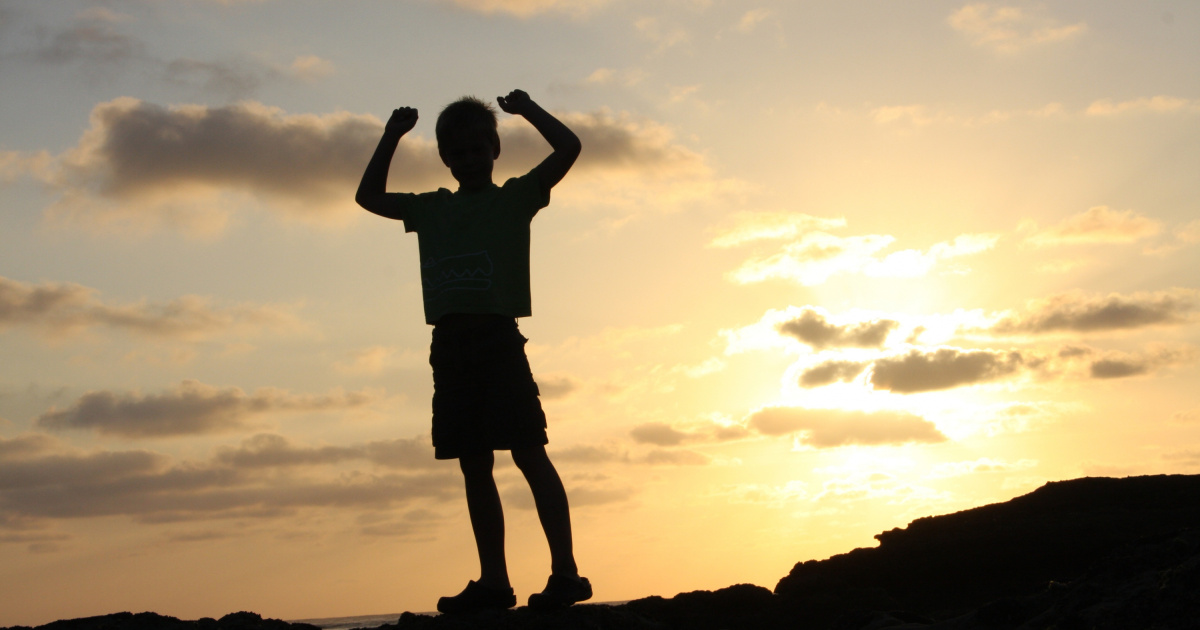 Being positive helps you achieve your goals, according to a study