Android TV 13 – not to be confused with Google TV – will arrive this year on many Smart TVs that update to this new version of the operating system. From what has been seen, it promises to have news improve multitasking capabilities of these devices.

One of them, which Google has talked about at Google I/O, is picture in picture mode or, by its name in English Picture-in-Picture, which will be compatible with surveillance cameras.

This will allow the user to have a small floating window that plays content such as a video or live image from a security camera while you navigate through the interface.

Picture in Picture mode is coming to Android TV 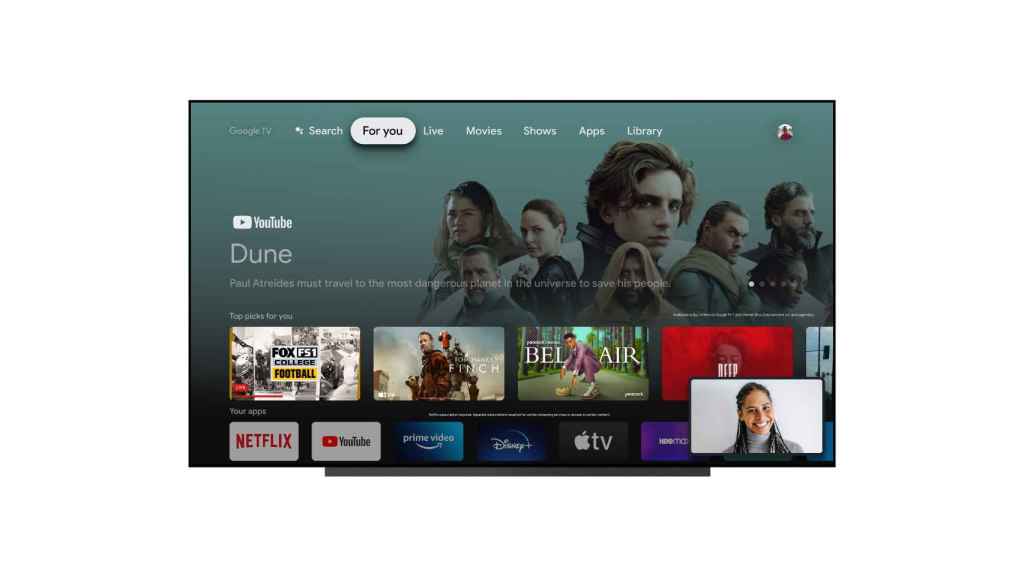 Android TV will have Picture in Picture mode

With the new API launched by Google, It is allowed to create floating windows to play small content while the user continues browsing the Smart TV interface or watching content in full screen.

As the company has explained, when playing large content simultaneously, there is the option of using a floating window, but also to resize the size of the main app. 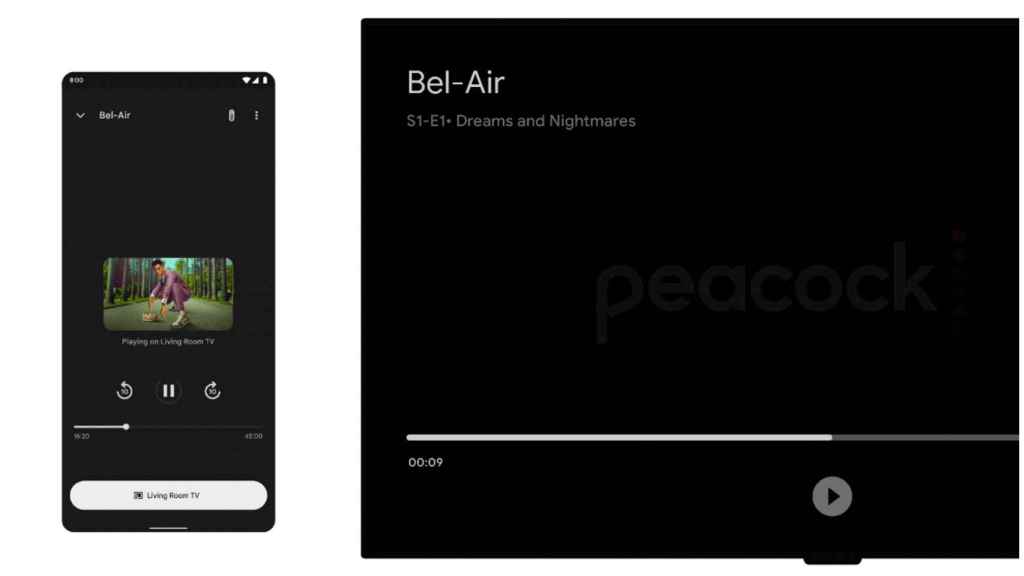 Controls in the Google TV app

In this way, the secondary content would be located on one of the edges of the screen. In fact, there is another API for developers to indicate which areas cannot remain obscured by floating windows in your app.

This new API will offer the possibility for developers to use the Picture in Picture mode on Android TV to take advantage of the integration of the system with home automation. Another of its possible uses is to watch a movie or series while making a video call.