The famous actress American Angelina Jolie will travel to the south of Italy to film some scenes for his new movie “Without Blood” (“Without blood”), based on the Italian writer Alessandro Barricco’s novel of the same name.

Jolie will arrive in the next few days in the Italian town of Martina Franca, in the southern region of Apulia, to record in its historic center, reported this Wednesday the councilor for public works, Gianfranco Palmisano, who celebrated on his social networks the economic impact and of popularity it will have.

Likewise, the recording set will move through the Valle D’Itra region, located in the heel of the Italian boot and famous for its traditional houses with pointed white roofs called trulli and its beautiful landscapes.

The actresswinner of several Oscars, had already traveled to Italy last March to record with the director of the film in some areas of the southeastern coast of the country, known for its beautiful turquoise beaches.

Jolie bought the rights to the novel “Senza Sangue” by Alessandro Baricco last 2017 and will be in charge of producing, directing and starring in this movie with the goal of bringing this story to an international audience. EFE 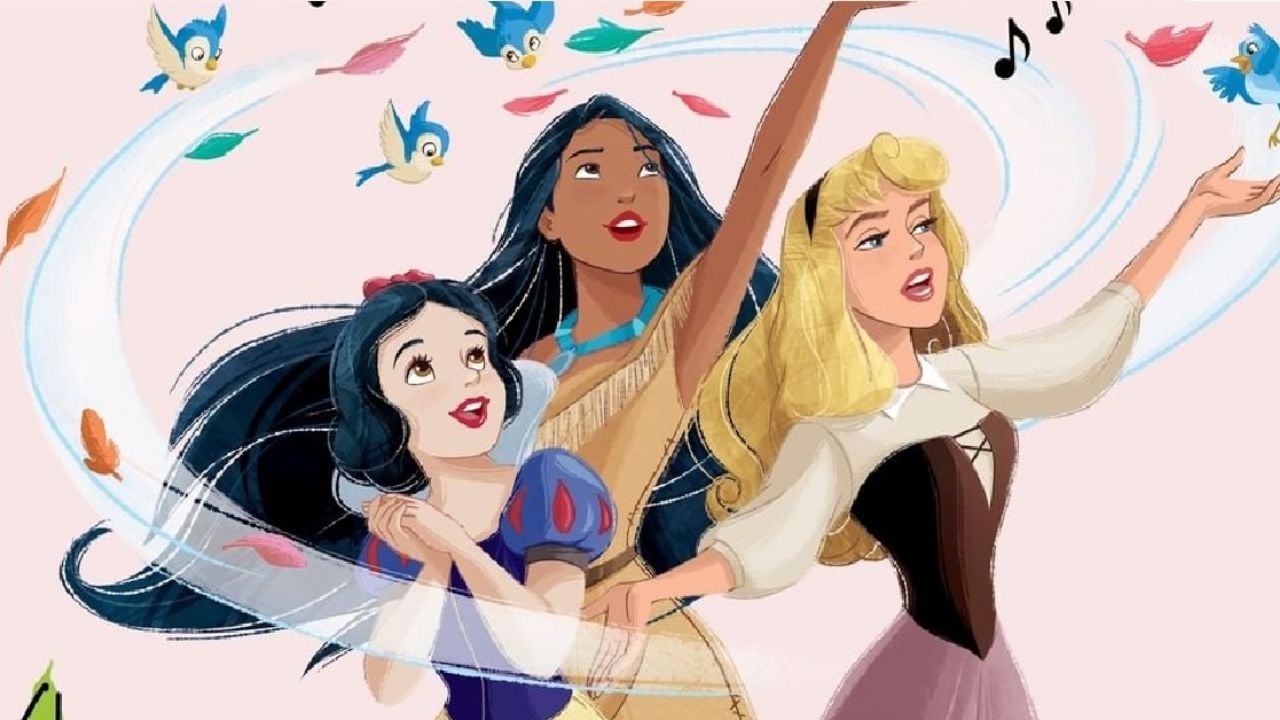