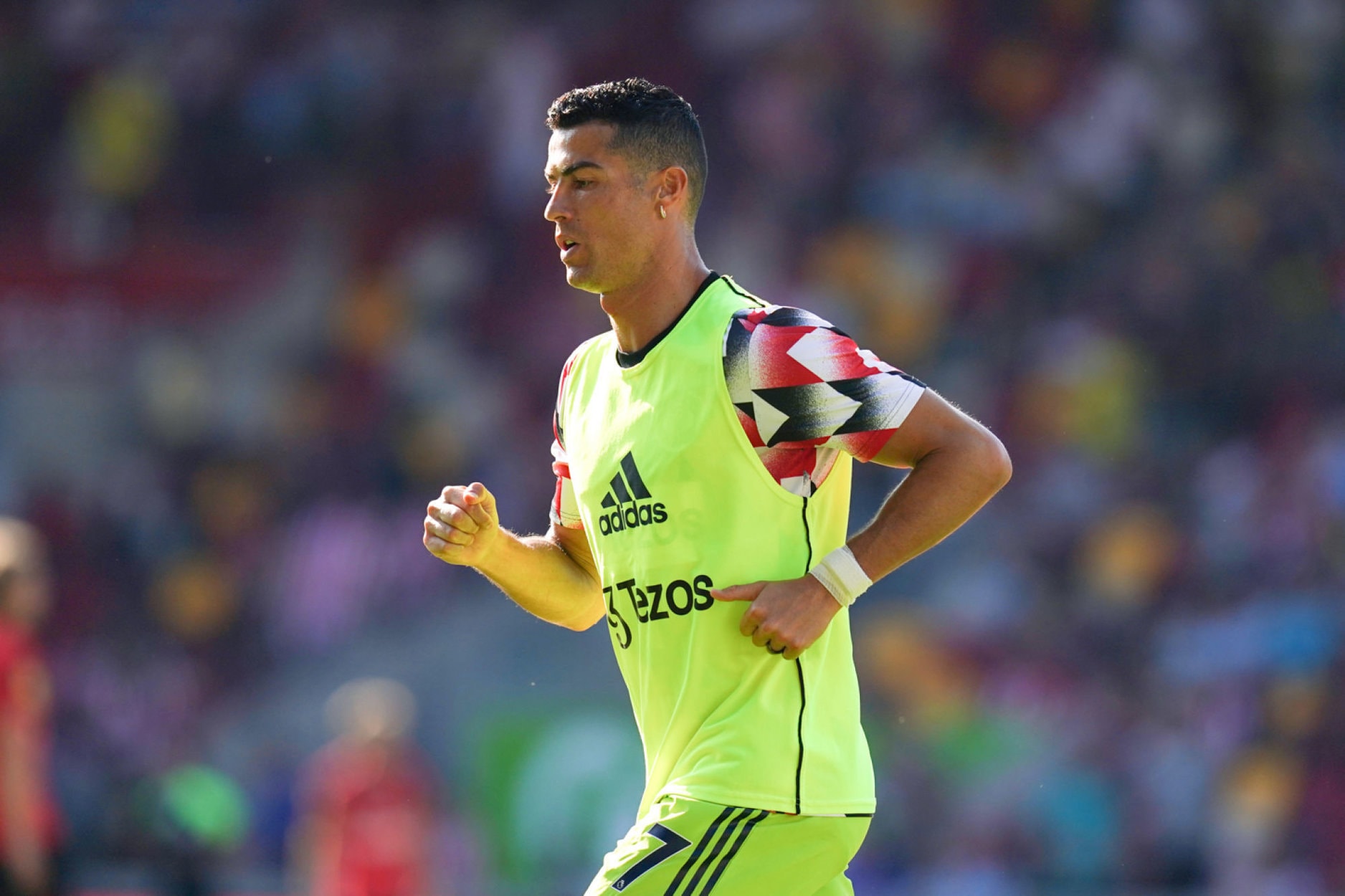 Former Juventus player Angelo Di Livio has spoken out on the hot topic of the transfer window in Italy, including the arrival of Cristiano Ronaldo in Naples. For the 56-year-old, that’s totally a bad idea.

Angelo Di Livio appeared on Soccer Total on Rai Due. The former Roma player does not validate the arrival of Cristiano Ronaldo. He thinks Napoli can win the Scudetto well by retaining Victor Osimhen. He is therefore against a probable departure of the Nigerian striker to Manchester United.

“Naples have a great chance of winning the Scudetto, they had a great transfer campaign. I would think of selling Osimhen next year, I would keep him in Naples and I say no to Ronaldo because he has the chance to reach the title.

Always on the lookout for the latest calcio news.