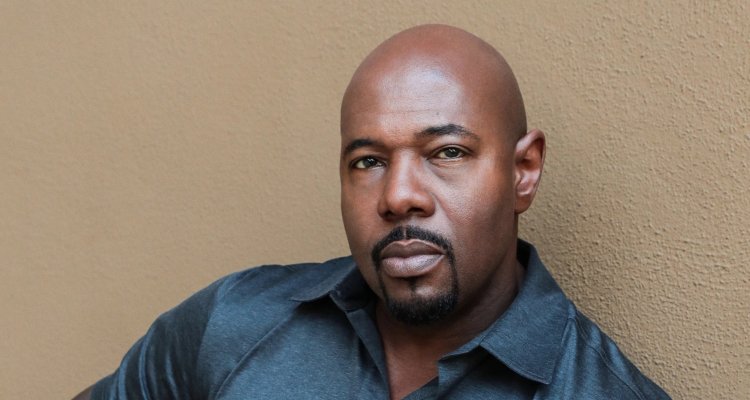 Netflix has signed a new agreement with director Antoine Fuqua which involves the production of films and documentaries.

Antoine Fuqua has tightened a new agreement with Netflix, continuing his collaboration with the streaming platform, after The Guilty with star Jake Gyllenhaal, with the making of films and documentaries.
The director also changed the name of his production company to Hill District Media, to emphasize its origins and past.

Announcing the new partnership, Antoine Fuqua said: “Working with Netflix on The Guilty was a really satisfying experience, from an artistic point of view and in terms of collaboration. I am incredibly excited to continue this relationship and expand our film offering with a partner who shares our vision of Hill District Media“.

The Guilty, review: a “phoned” remake on Netflix

The filmmaker is currently shooting Emancipation starring Will Smith and has finished work on the series The Terminal List starring Chris PRatt.

VP Netflix Film’s Tendo Nagenda added: “Antoine is an impactful storyteller who believes that art is a significant change in the world. We’ve had a great collaboration with The Guilty and can’t wait to tell many more stories together in the future“.