Not everyone can comfortably wear all hairstyles, but, as we must already be clear, Anya Taylor-Joy it’s not just any person. Argentine-British actresswho currently resides in Australia, debuted a new haircut while posing with her boyfriend, Malcolm McRae, in a photo posted on Instagram this week in which she also took the opportunity to promote the musician’s band’s tour dates.

The -not so- new look of Anya Taylor Joy

Instead of the icy blonde mermaid locks the actress has been sporting for several months now, we now find her with a surprisingly flattering bob that skimmed her jawline and blunt micro-bangs, which sat about an inch above her eyebrows. Notable about the new hairstyle was her color: a strikingly similar coppery-red hue to the one she rose to fame, as Beth Harmon in The Queen’s Gambit. In fact, it is the same look, so the question is well, will there be a second season of the successful Netflix mini-series? But, back to the new style, it might as well be a wig, since the protagonist of The Northman she appears to be disguised in the picture.

Micro bangs are in fashion

Micro bangs are having a moment: Everyone from it girls on the screen like Zoë Kravitz to Alexa Demie have tried this haircut lately, despite the fact that it’s very difficult to achieve and maintain. A style that works especially well with short hair, Anya Taylor-Joy offers a masterclass in looking understated and cool by pairing it with flawless skin and a faded lash line that gives you that 60’s girly cool vibe that simply never goes out of style. 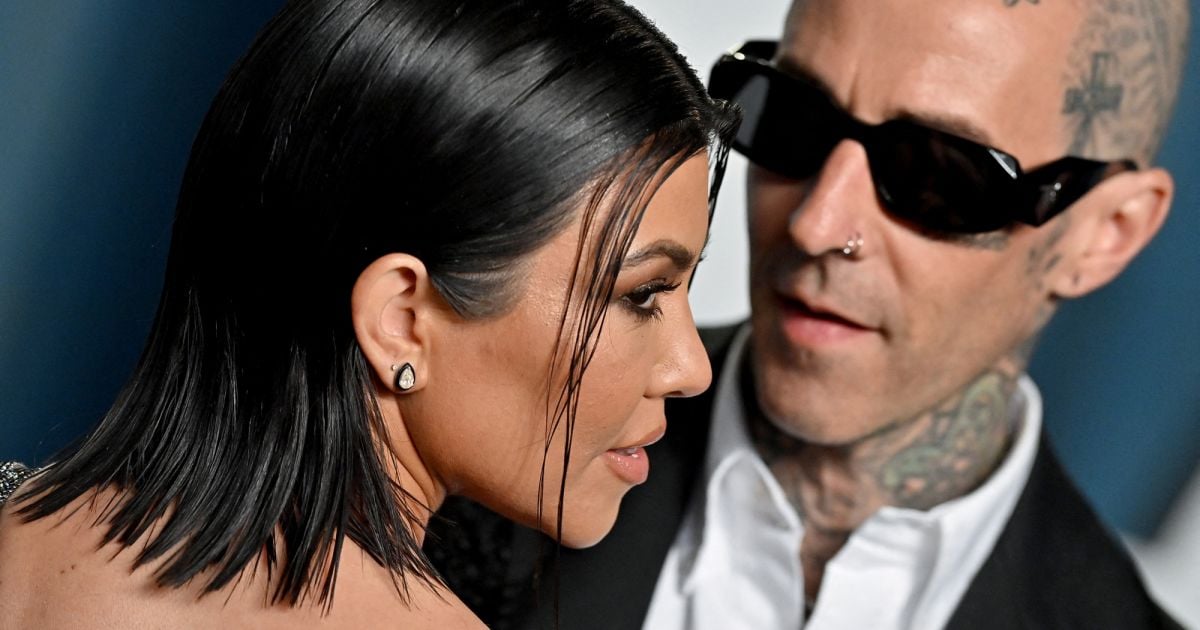 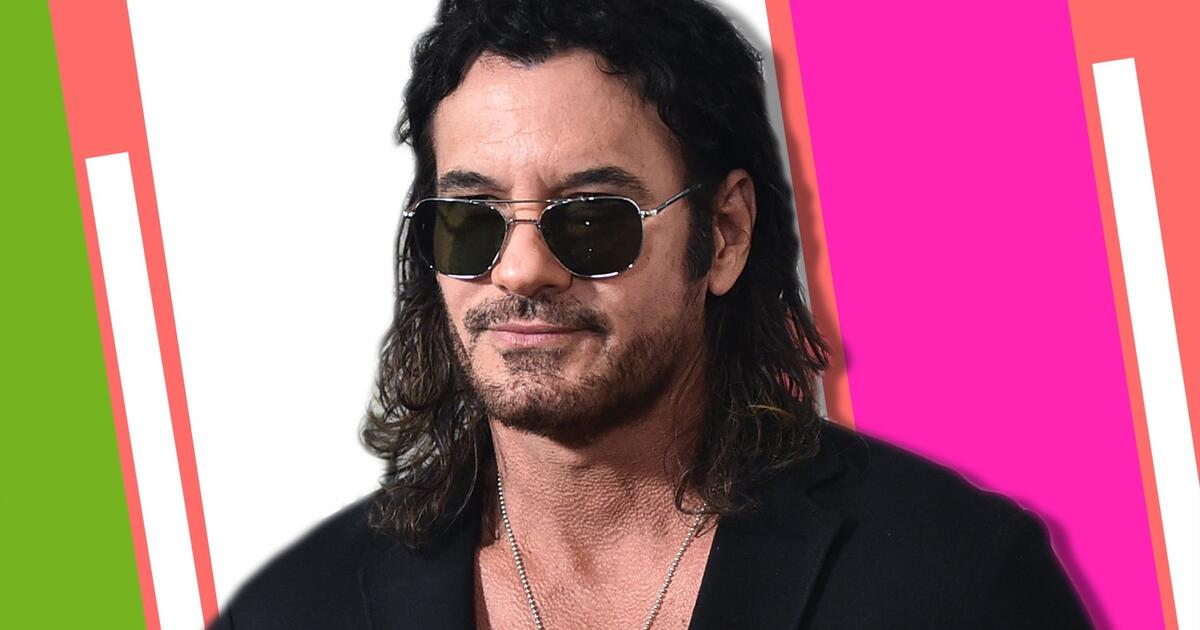