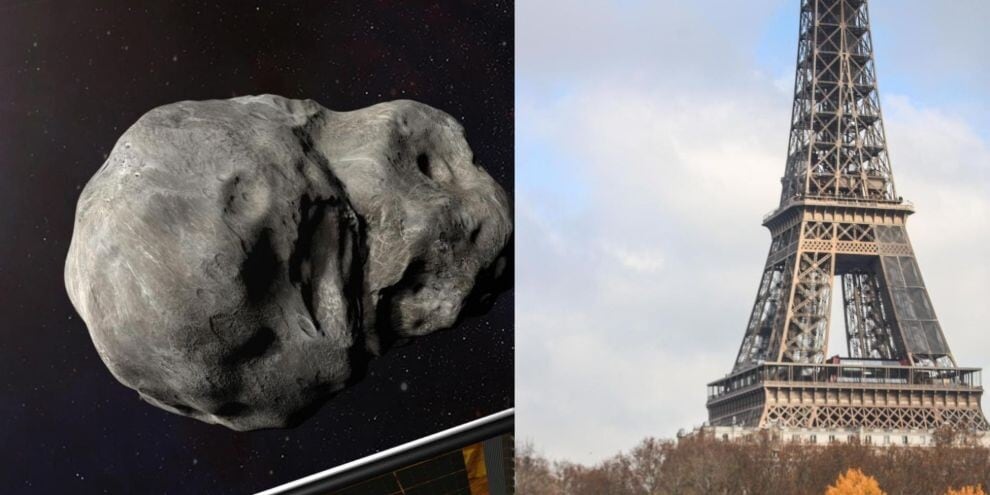 A big asteroid, as big as the Eiffel Tower, it is en route to Earth. P.will assert on December 11th about 3.9 million km away from our planet. Although NASA has classified it as “Potentially dangerous”, it is really unlikely that an asteroid from the diameter of 330 meters could cause damage on Earth at that distance. The asteroid in question – renamed 4660 Nereus – was first discovered by astronomer Eleanor F. Helin on February 28, 1982, one month after its passage from Earth at a distance of 4.1 million km. The celestial body has been repeatedly taken into consideration for some researches and missions, which in the end were never completed. Experts predict that the asteroid, belonging to the Apollo class, it will carry out another 12 close passes in the following decades.

NASA recently launched DART, mission born with the aim of deflecting an asteroid. An expedition of planetary protection as it will be used to test on a non-dangerous asteroid the possibility of deflecting a large rocky object possibly dangerous for the Earth by hitting it with a probe launched at high speed.