These are the highest institutional distinctions of the Principality, which will be formally approved at a subsequent meeting of the Executive and which reward prestigious
career paths in the fields of medicine, the projection of Asturias, political activity and culture. The fifth and last medal will also be agreed upon in another session of the Governing Council.

The president of the Asturian Government, the socialist
Adrian Barbonhas offered a press conference after the meeting of the Governing Council and has said that it will announce the fifth medal in the coming weeks.

Luis Fernández-Vega was born in Oviedo in 1952, is a Doctor of Medicine and Surgery from the Complutense University of Madrid and, until his retirement last year, was Professor of Ophthalmology at the University of Oviedo and head of the specialty at the Central University Hospital of Asturias (HUCA).

Director of the Fernández-Vega Ophthalmological Institute, his professional career has made him a benchmark in the specialty inside and outside Spain. Until last December, he chaired the
Princess of Asturias Foundationwork that he carried out over four years (2018-2022).

During her tenure, Princess Leonor gave her first public speech at an award ceremony for the prizes awarded by the foundation every year, just as her father, King Felipe VI, had done years before.

Elected councilor for Avilés in the first democratic municipal elections in 1979, Laura González (Avilés, 1942) has dedicated a large part of her life to political activity. In addition to contributing from municipalism to democratic consolidation during the Transition, she was the first woman to preside over the
General Meetinga position she held from June 1991 to January 1993. She has also been Minister of Housing and Well-being of the Government of the Principality and MEP.

For his part, Xosé Lluis García Arias was born in Teverga in 1945 and is one of the main scholars and disseminators of the Asturian language. PhD in Romance Philology from the University of Oviedo, he was president of the A
Asturian Language Academy (ALLA) from 1981 to 2001, from where he developed an intense work in defense and in the diffusion of the Asturian. He highlights in his trajectory the writing of the Diccionariu Etimolóxicu de la Llingua Asturiana, with which the Asturian registers a scientific treatment between the Hispanic languages. He was also the first president of Conceyu Bable.

Finally, the journalist and writer María Teresa Álvarez (Candás, 1945) carried out important television work, first in the
TVE regional center in Asturias, and then in Madrid, where he specialized in making historical and cultural documentaries. History is also the main foundation of his literary work. María Teresa Álvarez is the widow of General Sabino Fernández Campo, former head of the King’s House and Count of Latores.

In addition, the Executive proposes granting the title of
Favorite Son to the rector Leopoldo Alas posthumously; Antonio Suárez and Ángeles Flórez Maricuela.

Leopoldo Alas Arguelles (Oviedo, 1883-1937) was arrested, court-martialed and executed by Franco’s troops in 1937. The Government of the Principality will propose to recognize the figure of rector Alas Argüelles with the posthumous appointment of Favorite Son.

For his part,
Angeles Florez Peon, ‘Maricuela’, was born in Blimea (San Martín del Rey Aurelio) in 1917. She is a historical affiliate of the Socialist Party. The Principality points out that Maricuela embodies a whole generation of women who fought the dictatorship and fought for freedoms in times of repression, especially difficult for women.

Lastly, the Asturian-Mexican businessman
antonio suarez (Oviedo, 1942) is the visible head of the holding
Maritime Industrial Group (GrupoMar), from which it has maintained a close commercial collaboration with different Asturian entities and companies for years. The businessman’s relationship with Asturias extends to his socio-cultural involvement in institutions such as the Princess of Asturias Foundation or the Indianos Archive-Museum of Emigration. In 2012 he was awarded the Silver Medal of the Principality of Asturias.

The Asturian Executive has also agreed to grant a title of
Foster son, a distinction reserved for those who have stood out for their services to the benefit of the autonomous community, regardless of their place of birth (that is, it is intended for people who were not born in Asturias). The proposal will also be transferred to the General Meeting once it is formally approved.

Juan Ramon Lucas He was born in Madrid in 1958. The son of a father from Colombres and a mother from Miere, Lucas has been one of the radio operators with the highest audiences in recent years.

The General Board approved in April 2022 a bill of the Government of the Principality that unifies the two types of medals (gold and silver) that previously existed in a single category, understanding that the merits to receive this honor must be of great relevance and consideration in all cases. 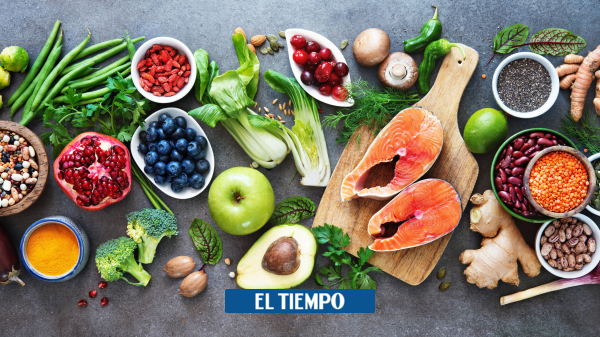 Would it be possible to live longer by changing the diet? – Science – Life 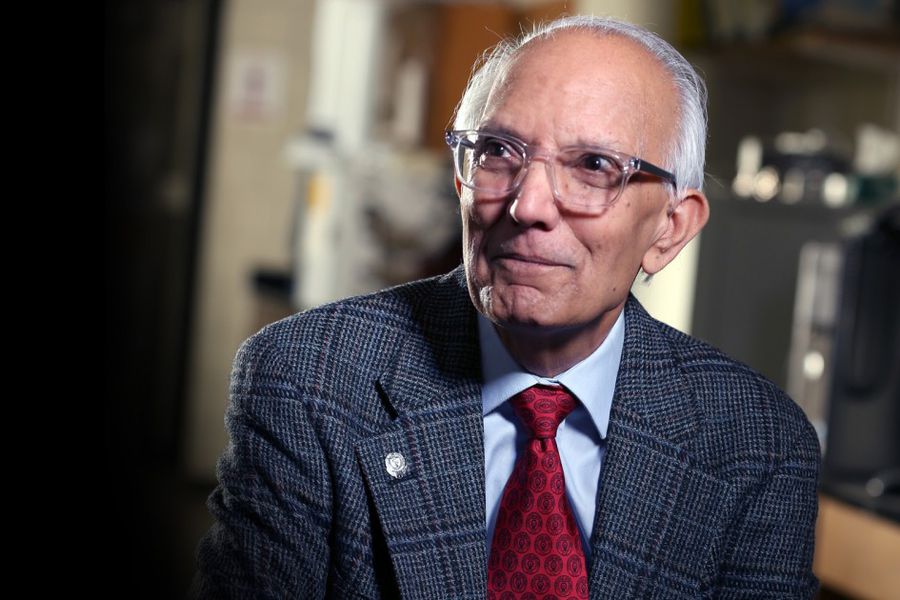 Rattan Lal: “When diet is bad, medicine is useless” 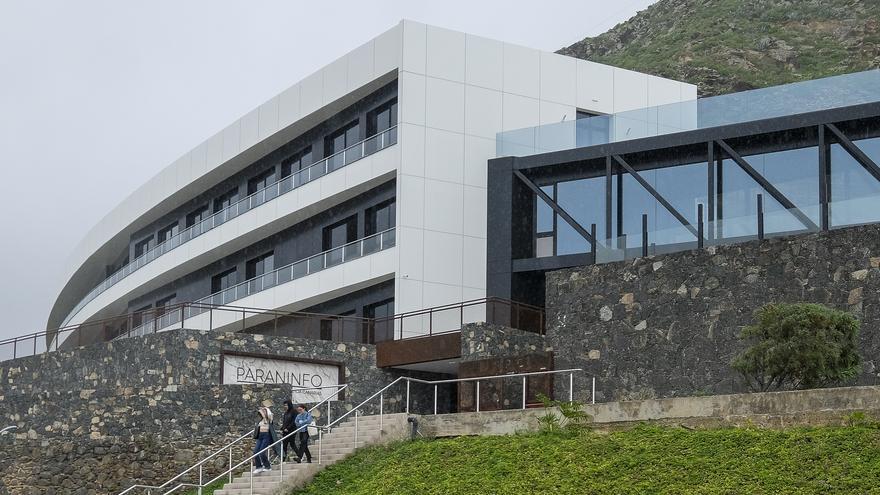 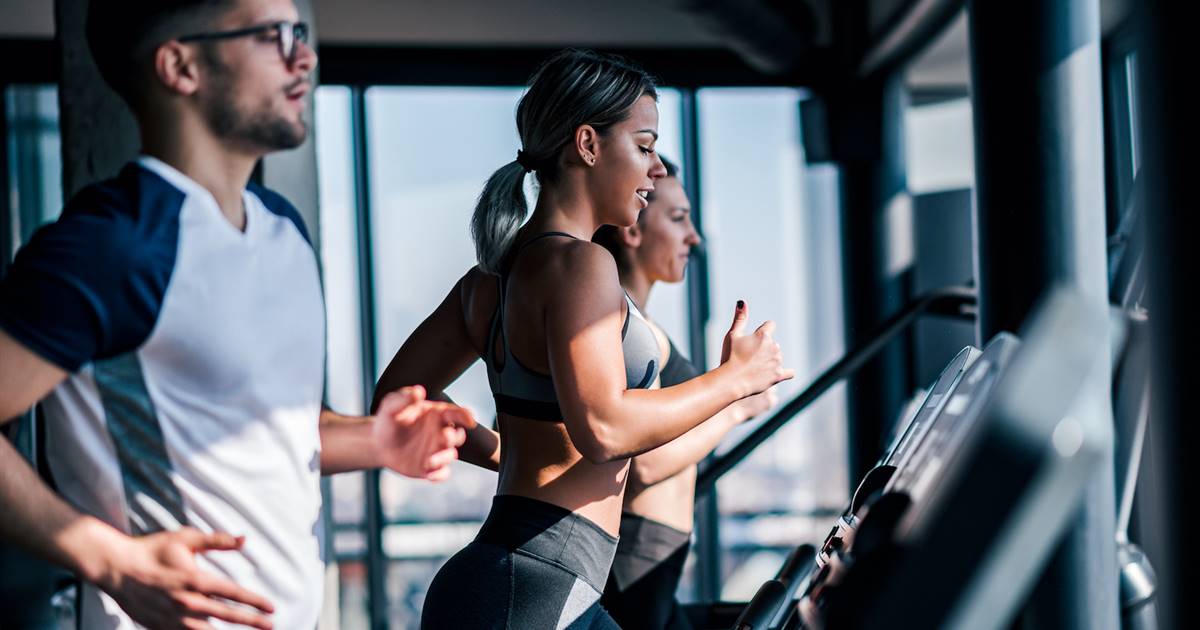