ASUS, Samsung, Huawei and OnePlus are releasing some important software updates for different devices: let’s find out what’s new in the following chapters.

While ASUS is working on Android 12 for the ZenFone 8 series, in these hours the company has finally started the rollout of Android 11 for ASUS ROG Phone II. The gaming smartphone, launched on the market with Android 9 Pie, is receiving the firmware 18.0210.2111.160 with all the news of Android 11 that we know very well by now.

The update is currently in rollout and will be available via OTA over the next few weeks; if they want, however, the most impatient can manually install the build by downloading the firmware from this link.

November patch for Samsung Galaxy A50

Samsung Galaxy A50, with firmware A505FNXXS9CUK1, is among the many devices of the South Korean giant to receive the November security patch. The latest information indicates that the firmware is already being released in Europe, so if you own the smartphone it could arrive via OTA in the next few days.

How to update Samsung Galaxy A50

The update will be available via OTA but, if necessary, you can check its availability via the panel Settings> Software Updates> Download e install.

October patch for Samsung Galaxy A42 5G and A70s

How to update Samsung Galaxy A42s 5G and Galaxy A70s

Once available, the firmware will be available via OTA update or via the path Settings> Software Updates> Download e install.

OnePlus joins the group by releasing the firmware OxygenOS 11.2.10.10 for smartphones OnePlus 9 and OnePlus 9 Pro. Inside the build there are the November patches, various optimizations and improvements to the reactivity of the operating system.

The OnePlus Nord N200 5G model is also added to the high-end smartphones with the November security patches and small improvements under the hood.

Here are the builds to manually install to bypass the waiting for the OTA update:

Coming instead to the Huawei Watch GT 3, the firmware 2.1.0.180 from 260 MB it introduces general improvements to the system, the personalization of SMS replies and much more.

How to update Huawei Watch GT 2 and GT 3

Huawei smartwatches can be updated via the Huawei Health application available at this Play Store link.

On the cover ASUS ROG Phone 5

Black Friday and Cyber ​​Monday are approaching, so bookmark the pages so you are always up to date on the latest offers! 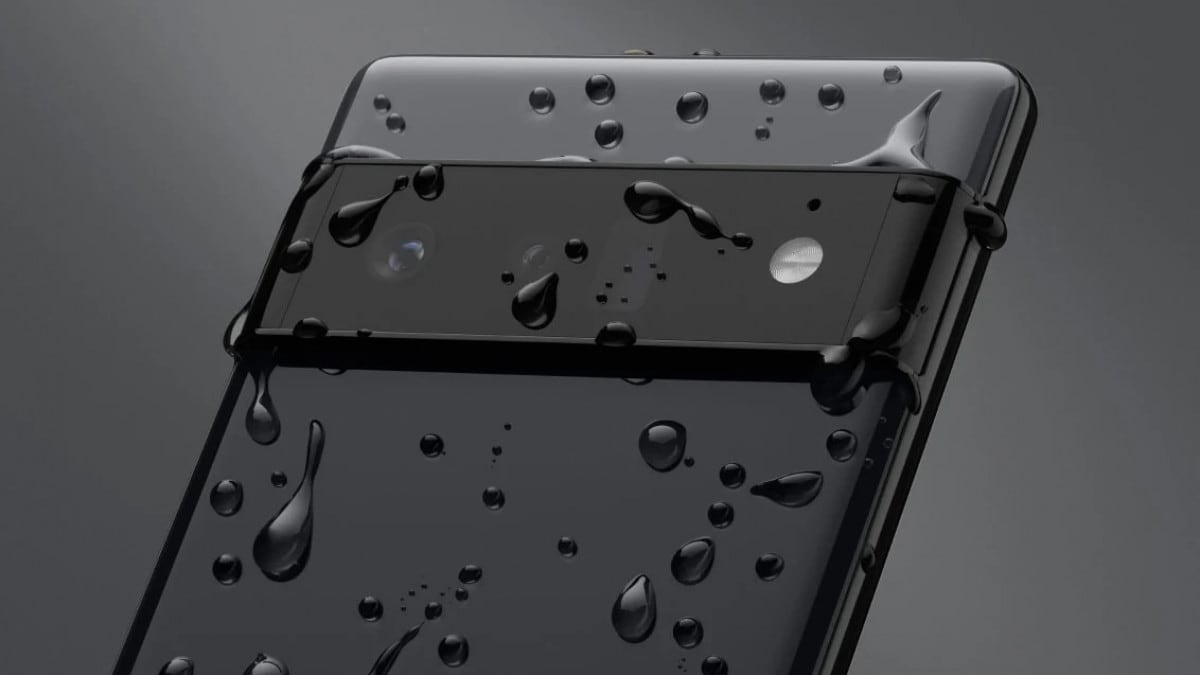 With the Pixel 6 you can say goodbye to 2G 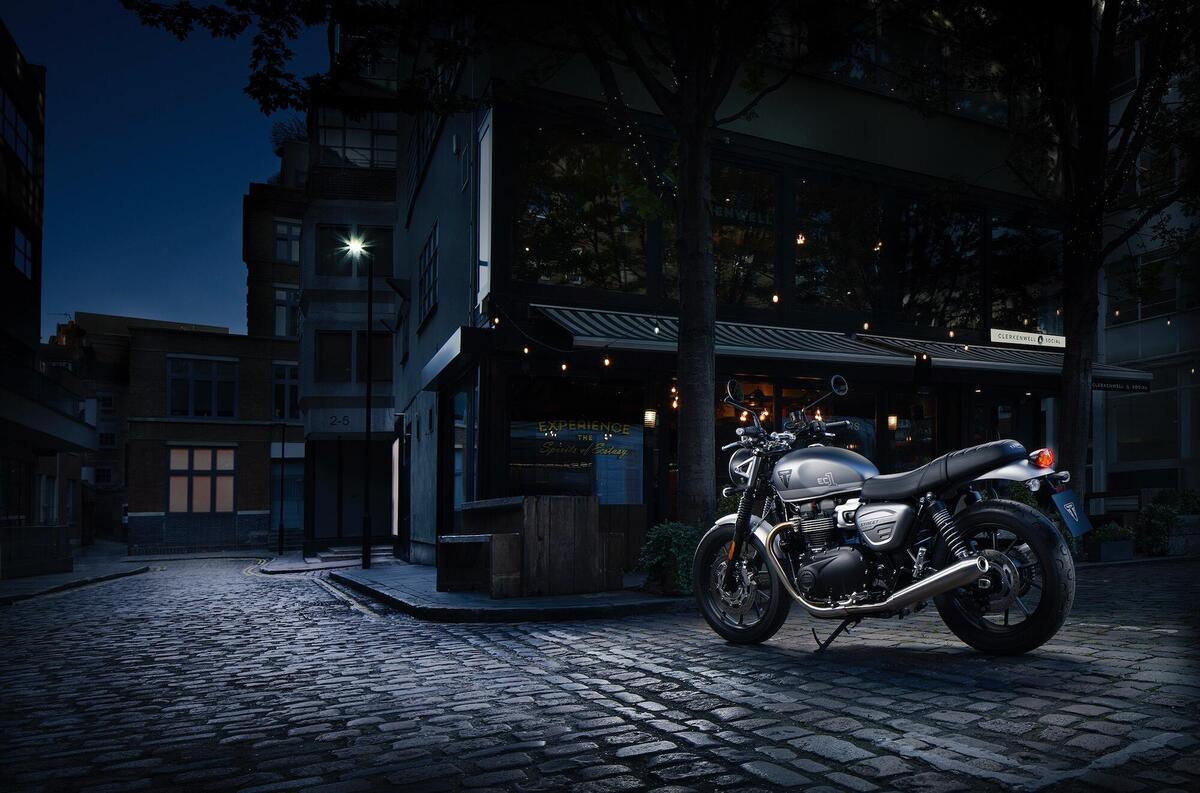 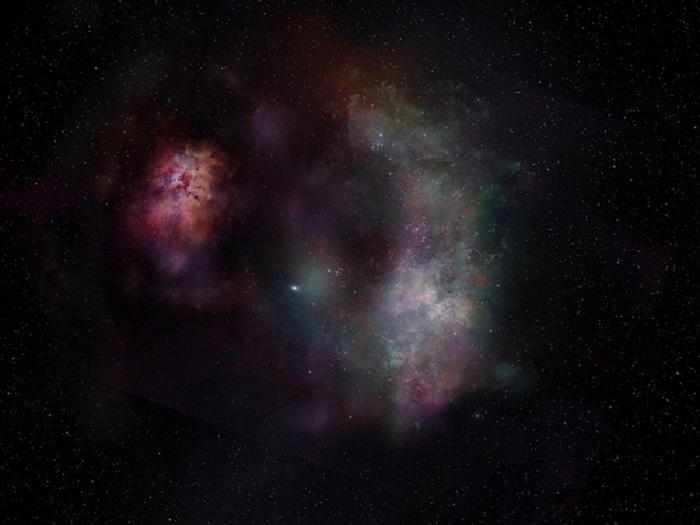 Water found in one of the oldest galaxies – Space & Astronomy