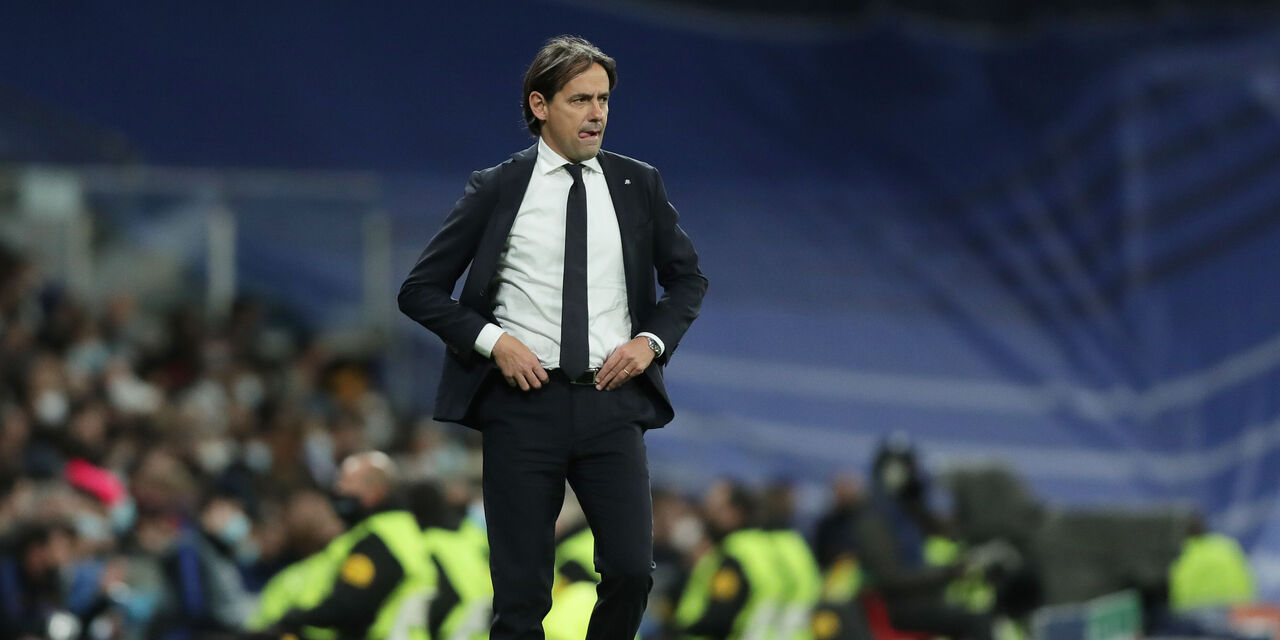 Simone Inzaghi, Inter coach, spoke at the press conference in view of tomorrow’s match against Atalanta. These are his statements.

“I think we deservedly won against Juventus, an opponent who had an excellent match, always staying in the game. It was a beautiful moment, but it is already the past. Tomorrow we will have to let off some euphoria, a complicated match awaits us.It will be a physical match, duels will decide a lot, against certain teams you have to be good at winning them, to always be lucid, in some moments you have to know how to suffer. We will also have to leave the Super Cup behind us. “

“It was crucial, I’m happy to coach him, like the other teammates in the department. All five substitutes entered the 2-1 goal at Juventus, including Vidal. On Alexis today I will evaluate the conditions, also of the others“.

“I don’t like talking about the players of the other teams. I think about mine that I am proud of. Satriano included that now he will go to play elsewhere.”

On Sensi and Vecino

“They had less space, I talked to them and said I would keep them with me always. They are strong and of quality, I remember the debut with Genoa where Sensi was decisive, Vecino in the first leg against Atalanta did very well. If they stay here they will find space, if they want to go to play more it will be their choice. “