Novak Djokovic did not finish his training match against Daniil Medvedev at the Rod Laver Arena. The Serbian tennis player has discomfort in the hamstring of his left leg and required assistance during his duel with the Russian tennis player. After losing the first set 6-4, he decided to leave the court.

‘Nole’ was already affected by this ailment during the ATP Adelaide 1 , both in the semifinals against Medvedev himself, and then in the final against Korda. This was recognized in the press conference after his victory against the Czech: “I have been very careful with the hamstrings. I have felt that the muscle was tensed several times, but it did not affect my performance.”

The The duel at the Rod Laver Arena between Djokovic and Medvedev is part of the training matches, open to the public., which has launched the Australian Open. It lasts 75 minutes with at least one set at stake and the presence of a chair umpire and ball boy. Nadal, for example, will face Hobart this Thursday.

I felt discomfort and I did not want to risk anything worse, I want to avoid major scares before the Australian Open

Djokovic went 3-1 up, when you start to feel discomfort. After doing some stretching, he was seen by the tournament doctor. A supervision that was then repeated at the end of two more games. After losing the set 6-4 and with only 36 minutes on court, the Serb went to the locker room. “I felt discomfort and did not want to risk anything worse. I played a set and apologized to Medvedev. He was understanding. I just want to avoid major scares before the Australian Open,” Djokovic explained. Medvedev finished the session with Pablo Andjar as his rival.

Djokovic plans to play this Fridaybefore the start of the main draw of the Australian Open, another exhibition match against Nick Kyrgios at Rod Laver Arena. Tickets for this meeting sold out in less than an hour. 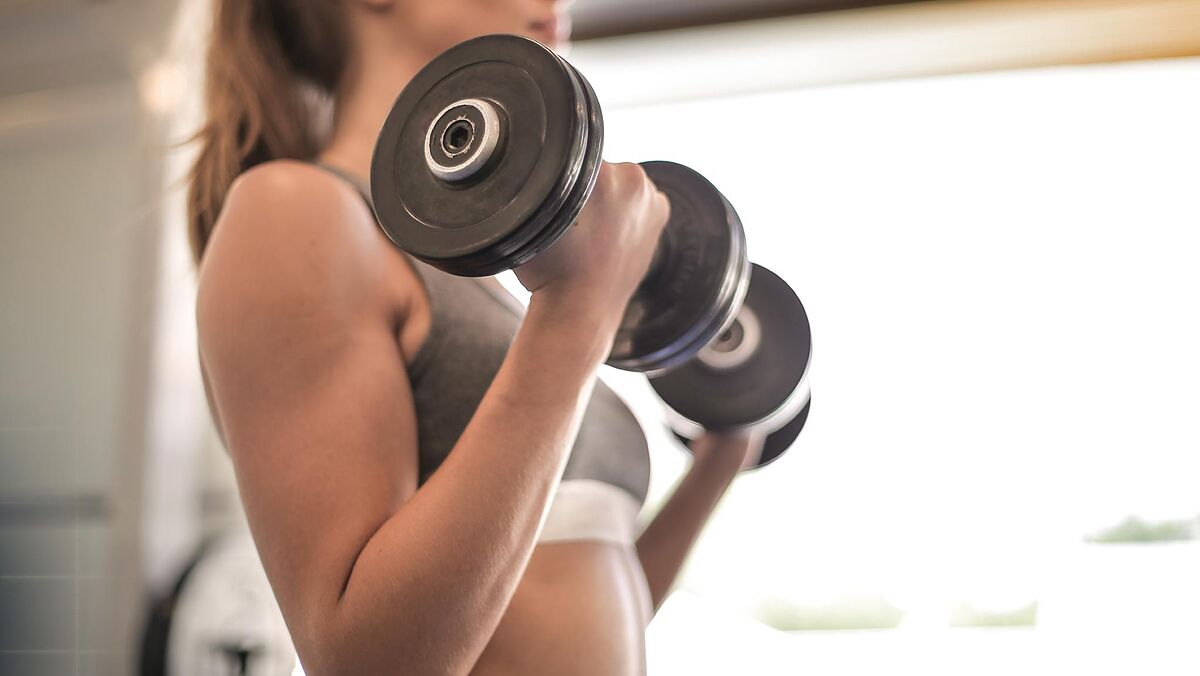 The best exercises for shoulders 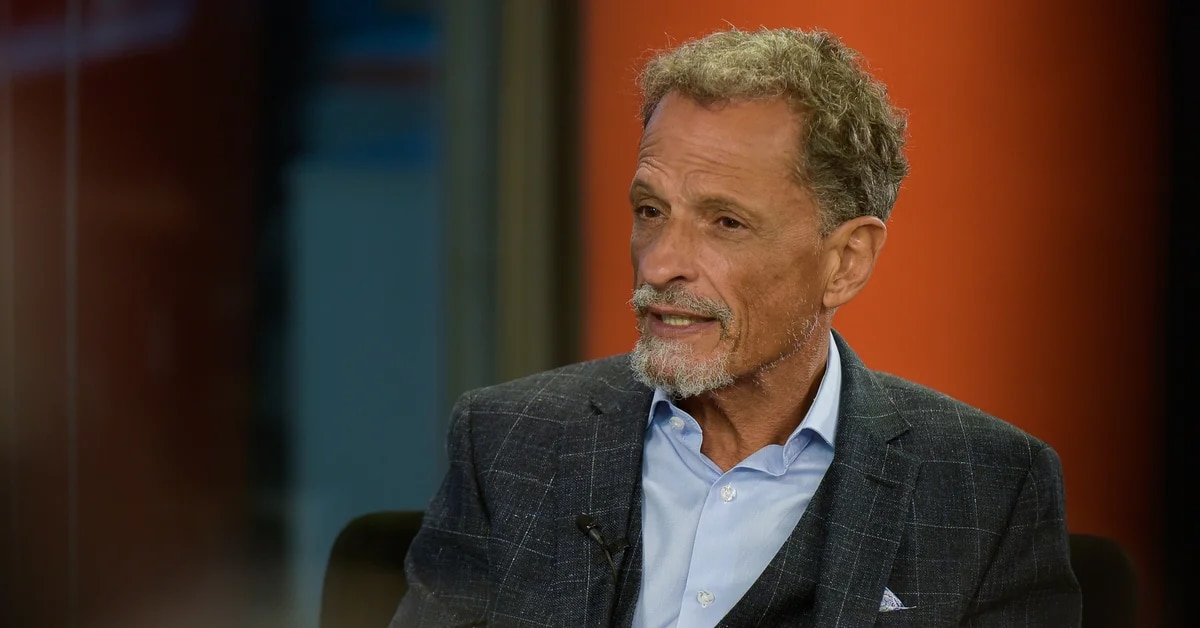 The prepaid criticized the changes in the private medicine system: “We are going to apply fines if clients falsify their income statement” 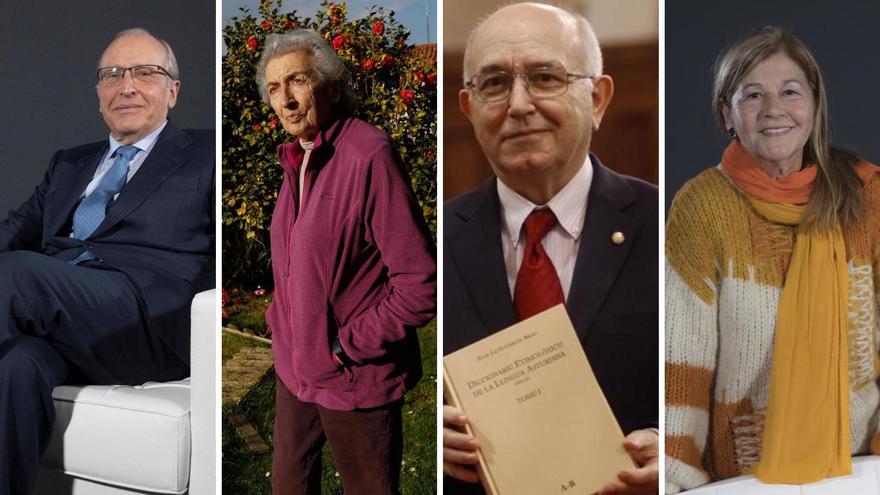 ASTURIAS MEDALS 2023 | The Principality awards the Medals of Asturias to four professionals in medicine, politics and culture