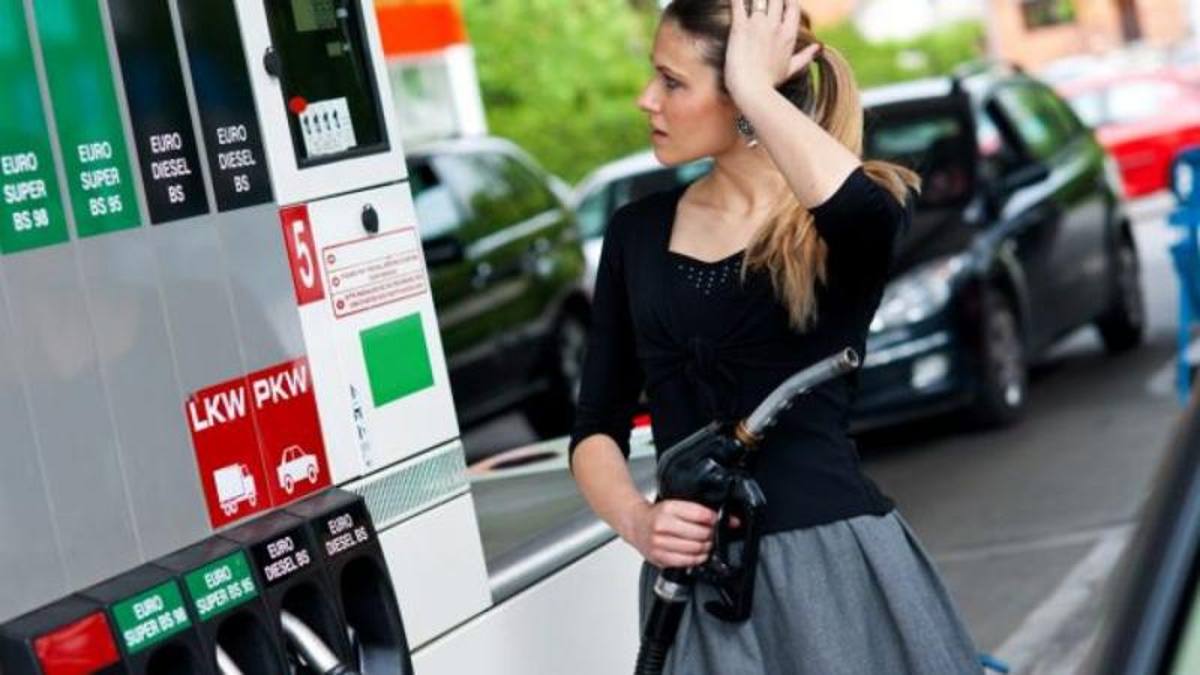 The new year begins with a new rise in the costs of raw materials, oil and natural gas, which after a phase of substantial calm recorded in December cause an increase in the prices of petrol, diesel, LPG and methane, with the latter close to 2 euro per kg

The turbulent phase affecting the energy sector, and therefore also auto fuels, is one of the adversities that 2022 inherits from the previous year. The story is well known: among the long-term effects of the stops and abrupt restarts of the world production system, the bottlenecks in maritime transport and geopolitical tensions, gas and oil have for months been the protagonists of ups and downs that have the effect of increasing the prices of utility bills and refueling costs. An account that weighs on the pockets of families and companies, which can be translated not only into higher direct expenses but also into higher prices for goods and services. Ultimately, not only does the light at home and the fuel in the car increase, the salad also costs more, due to the higher cost of the diesel fuel needed to transport it and the light from the supermarket refrigerated counter.

To tell the truth, the trend in automotive fuels showed constant growth between November 2020 and November 2021, when the curve began to flex, albeit very slightly, introducing an at least stable period, but the reasons for the turbulence of recent months are not still cease. In recent days, the price of oil has started to rise again, with European Brent rising from $ 71 a barrel during the Christmas period to 85 today, a similar trend for the American WTI from $ 67 to $ 82. On the natural gas front, January opened with a new record with the Single National Energy Price (Pun) reaching € 281 per MWh, when exactly one year earlier it was traveling at € 60 per MWh. Data that particularly penalize methane-powered vehicles, but since there is a correlation between the prices of the various energy sources, the reflections are also perceptible on petrol, diesel and LPG.