If you could walk a mile in the shoes of an ax murderer, would you? Maybe it’s a strange question; but for an adventurous actor, it’s a dream come true. In Hulu’s new true crime miniseries, Candy, producer and Emmy-nominated star Jessica Biel (The Sinner) fully portrays Candy Montgomery, a church-going Texan housewife and mother who brutally murdered her ” “friend” and neighbor, Betty Gore, in 1980. Although she claimed self-defense, Candy hit Betty with an ax a staggering 41 times.

While it can be problematic to label any real-life killer “nice,” Candy Montgomery is arrogant, selfish, and downright nasty. This southern belle certainly lacks sweetness. And even though Jessica Biel is America’s sweetheart, she’s absolutely vile as the trickster killer. Transforming into Candy gave Jessica Biel a sense of confidence, as truly embodying the physical essence of the character was an important part of the process. It’s amazing what a curly wig and 80’s glasses can do for a performance.

“I just find the ability to transform myself in that way, like really using the wardrobe and the hair and makeup department to be such a big part of the process,” Jessica Biel told Extra in an interview. “It’s so funny when you don’t recognize yourself, and I really didn’t do it every morning [of filming].»

She called Candy’s large-rimmed glasses “the last piece of the puzzle” and explained that she really felt like she was seeing the world from someone else’s perspective.

“It gives me the freedom and it gives us actors the freedom to be really uninhibited. And I feel like I had to feel that confidence and security to be uninhibited on a project like this,” Jessica continued.

In addition to the physicality related to adopting the Candy mindset, Jessica told Melanie Lynskey during IMDb’s “Ask Each Other Anything” segment that a lot of digging also helped her embody the killer.

“What was she like as a child, in college and after college?” Jessica wondered as she delved into Candy’s story. “She really wanted to understand how she got to the moment in time that we were looking at. [in Candy],” She explained.

It’s easy to tell just how into the role Jessica was, as her fake smile and cheesy approach to the character shines through throughout the series’ five episodes. One of the best and most quotable lines in the series comes from Candy after she does the deed. The accent in her voice is superb.

“I had to go to Target, everyone knows I love my Target, but when I got there I realized my clock had stopped, I didn’t even go in!” Candy repeats to her family and classmates over and over again (a telltale sign of guilt) about where she was when she was dismembering Betty’s body.

As for what Jessica Biel thinks of the real-life verdict, she was cautious not to take sides. “I was not on the jury. I wasn’t there I don’t know… It’s fascinating. And we will never know the answer. We will never know the truth. We offer viewers to say what they think, because we don’t know either,” she told Extra.

Be sure to check out Hulu’s Candy and form your own opinion on the trial’s controversial conclusion.

The first two episodes of Candy are currently streaming on Hulu. 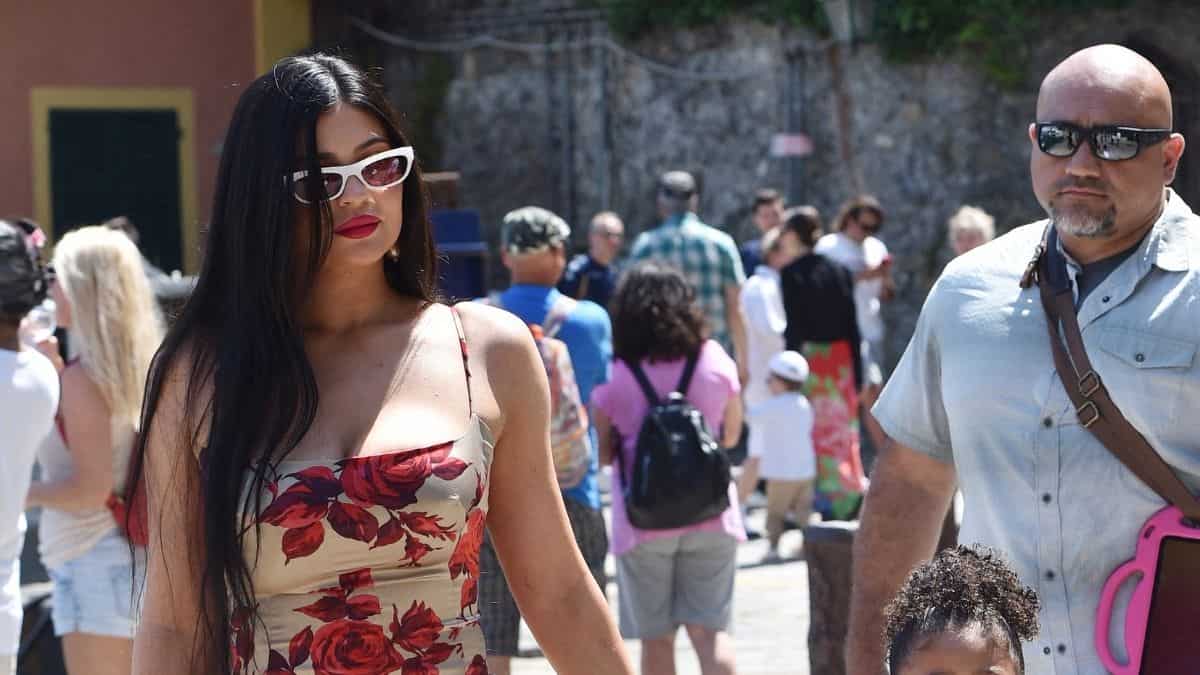