The Arabic term maktub means “it was written” or, what is the same, destiny. Rihanna’s was. She is the protagonist of Nobody saves the rosesthe second installment of The Discrimination Trilogy, by Youssef El Maimouni (Ksar el Kebir, 1981), which hit bookstores last Thursday by Roca Editorial. A character that, the author assures during a meeting in Barcelona, ​​”few readers expect but at the same time is very representative.”

Rihanna is a young trans woman who leaves everything in Morocco to start a new life in Barcelona and who ends up being tortured to death by her kidnappers. “She is a girl who was born in the wrong body, in the wrong place and at the wrong time,” advances the Catalan writer of Moroccan origin.

Rihanna, the protagonist of the novel, is a young trans woman who leaves everything in Morocco to start a new life in Barcelona and who ends up being murdered.

Her friend and roommate Marina, the rebellious daughter of a wealthy family, and Yusuf, the educator who has supported her for the last ten years and who has some traits in common with the writer, are wary of the investigation reaching good port, because the agents do not have any clue, and decide to investigate on their own. A fast-paced story with which the reader, in addition to following the case, will discover the terrible childhood of the young woman. How she left Tangier and Casablanca and crossed half of Spain until she reached the Catalan capital.

Although it is a novel, El Maimouni acknowledges that it draws on “the story of many real people who arrive in a big city loaded with dreams and who end up running into its less friendly face. Barcelona, ​​for example, is the best city where one could live but at the same time it is very hard if you are not from the upper middle class. In this book I take the opportunity to criticize and reflect on the city”. A story as raw as realistic, as well as current. “We don’t want to see it but it’s there, in the streets, right next to it, and it’s hypocritical to ignore it.”


Inspired by the figure of Jean Claude Izzo and his trilogy on the underworld of Marseille, El Maimouni admits that he was clear from the outset that this second book would be a crime novel since “the genre allows me to play and address many other issues , such as social denunciation”. And it is that, if something characterizes the author, it is his effort to give birth to those invisible characters that society tends to hide in the margins. That is partly what motivated him to take up the pen in his day, since he realized that “writing is a political act, with which you can give a voice to people who do not have that possibility. And all this group, wrongly called menas, is always treated with little delicacy, so I have decided to give the matter a twist and when talking about them”.

Take advantage of its lines to capture different realities faced by migrants and, especially, unaccompanied minors. Also the helplessness that many of them experience when they turn eighteen, because “nobody wants to take responsibility anymore and many end up in both a social and administrative limbo”.

In addition, he adds, “the processes are so long that young people who have arrived in Spain at the age of sixteen or over end up on the street because the aid period has expired without receiving any.” It is for this reason, he insists, that many end up in the world of prostitution. “When we talk about unaccompanied youth, we tend to think of boys, but we often forget to talk about girls. They have that gender and sexualized component that sometimes makes them face complicated situations. Their life is often not easy and they end up selling their bodies in order to survive, which leads them to enter a very harsh and dark world”, laments Youssef.

El Maimouni’s new novel is set in the present. The first installment, published in 2021 under the title when the mountains walk (Roca Editorial), focused on times past, with a Moroccan enlisted in the national army of Spain in 1936 as its protagonist. The author advances that his next book, which he is currently writing, will be framed in “a dystopian future taking advantage of the far-right discourse”.


The son of Moroccan parents established in Catalonia, El Maimouni was born in Morocco, but after two weeks of life he settled in the family home in Coma-ruga, so he knows first-hand how immigration is treated here, both first as to the following generations, because it is something that lives in their day to day. “I am just as Catalan as my neighbours, but it is still difficult for society to understand that foreign names and surnames can also be Catalan”.

About his work, he acknowledges that it is having a very good reception among the Moroccan public. “People are very grateful for this vision of the children and grandchildren of Moroccans here, because it is not something common to find in the literature.” It is not so clear for this reason that within Morocco itself this latest book has the same path as the previous one because, he admits, “that the protagonist is trans is something that still chokes many, but precisely for this reason I make it belong to the LGTBIQ+ collective, increasingly present and strengthened in the country”. 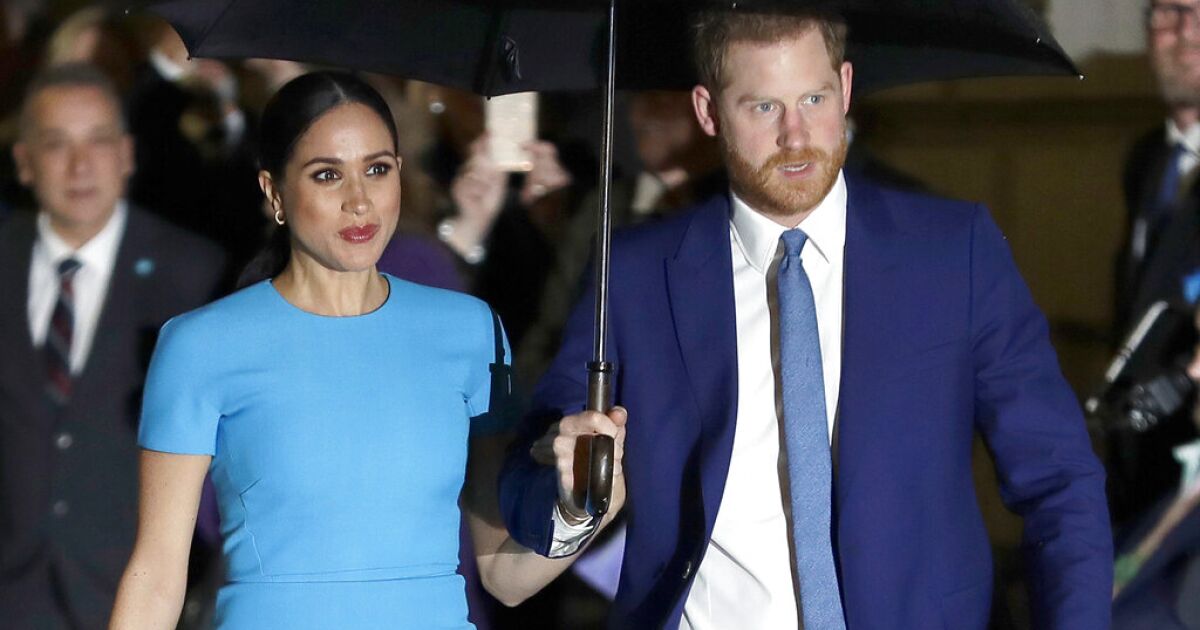 OPINION: ‘The revenge of the second boy’, from California a whole campaign against the English monarchy

Exaggerate? This is how Jennifer Lopez makes sure Ben Affleck doesn’t drink alcohol 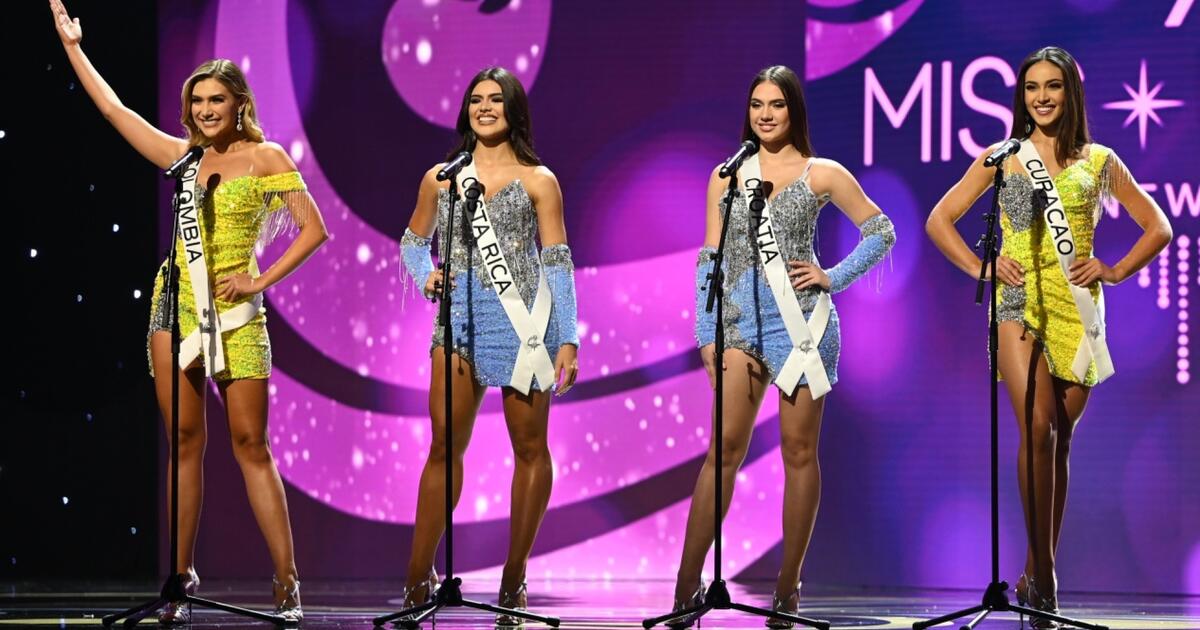