To buy back maturing bonds, the government will use about $361 million of the country’s international reserves. The maneuver is questioned by the English financier, who assures that this endangers a massive withdrawal of money.

Given that El Salvador’s access to the foreign market is increasingly limited and that the possibilities of financing with multilateral organizations are losing strength, the government seems to have no choice but to use money from international reserves held by the Central Reserve Bank (BCR) to pay maturities of debt that it has in the short term, according to the English agency Barclays in a recent report.

But these decisions are seen as risky by the finance company, since “most of these international reserves are deposits of institutions”, such as commercial banks, where Salvadorans have their money saved.

“Its use by the government would leave the financial system with a reduced capacity to respond to possible withdrawals. (…) In this context, the strategy used by the authorities to carry out the debt repurchase would be to accelerate the depletion of reserves and reduce the capacity to respond to possible capital outflows”, explains Barclays in its report dated July 26.

SEE: Bukele’s government will use money in international reserves to pay debt

And it is that the government of Nayib Bukele will use money that El Salvador has saved as part of international reserves to buy bonds that mature in 2023 and 2025, after the Legislative Assembly approved the transfer of 275 million Special Drawing Rights (SDR ) granted by the International Monetary Fund (IMF) that are equivalent to about $361 million. These are funds that the partner countries contribute to the Fund and that the agency released that amount for the country in August of last year.

According to data from the Central Reserve Bank (BCR), El Salvador has $3,483 million in Net International Reserves (NIR) until June of this year, where the highest percentage is from the savings of salvadorans.

And although in 2022 the amount has increased compared to 2021, the reserves decreased by 7% of what the country had in its account when Bukele became president.

Barclays believes that El Salvador needs to “maintain a larger than normal volume of international reserves to organize lines of credit.”

READ: Government will use credit that was going to fuel subsidy to pay debt due

The international reserve is considered El Salvador’s “savings account” and what it has in that account depends on the country’s economic operations with the world, for example exports, investments or remittances. And if that savings account decreases its balance, it is due to payments for imports or debt services, among others.

Now, the same agency reacts to the debt purchase operation by assuring that it believes that the country can get out of trouble beyond January, but questions “the wisdom of spending limited funds on the purchase.”

Why will the government use money from international reserves?

The government is close to paying an $800 million debt in Eurobonds due in January 2023 and another due in December 2025 for the same amount. For this, it has announced that it is going to buy that debt before its maturity with a $200 million loan granted by the Central American Bank for Economic Integration (CABEI) and with $361 million from the international reserve.

YOU CAN SEE: Bukele says that he will buy El Salvador’s debt “in advance” that expires until 2025

But the two bonds that the government announced that it will buy from September this year began to rise in price after the announcement, which would complicate the country’s finances since it will need more than $561 million.

“The parameters of the offer are pending and the sources of financing to complete the transaction are not yet clear. For now, they might have enough resources to buy a significant portion of the 2023 bonds, but buying the 2025 bonds looks more challenging.

In previous governments, El Salvador received $1,600 million in loans for both bonds, but after the risks indicated by the main rating agencies: Moody’s, Standard and Poor’s and Fitch Ratings that the current government will not pay the nearest debt maturity, the price of the bonds began to fall.

Until yesterday, the price of the 2023 bonds consulted on Baha.com was quoted at $82.38 and before the government announcement it had a value of $68, that is, its value increased by 25%.

While the bond that matures in 2025 was trading yesterday at $41.75. The value is still lower than the previous bond, but were it not for the purchase announcement made by the government, this bond would be around $24.

“From a fiscal point of view, the government could have some sources of financing to muddle through in the short term. But the risks to the balance of payments are greater, which could undermine its ability to stay current on its obligations, as well as the stability of the financial system, “added Barclays.

The government’s idea was to buy them at a lower price than the original, taking advantage of the fall in value that they have reflected months ago.

Given this, EMFI explains in its report dated July 26 that it is very unusual for a repurchase to be made below the (price) of the pair, but that “they would expect investors to be willing to accept a discount to unload the significant implied probability default on these bonds. 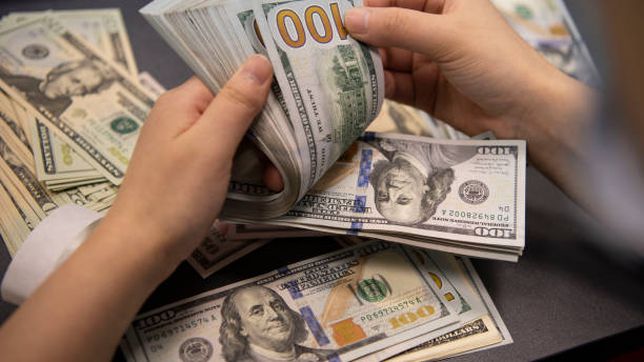 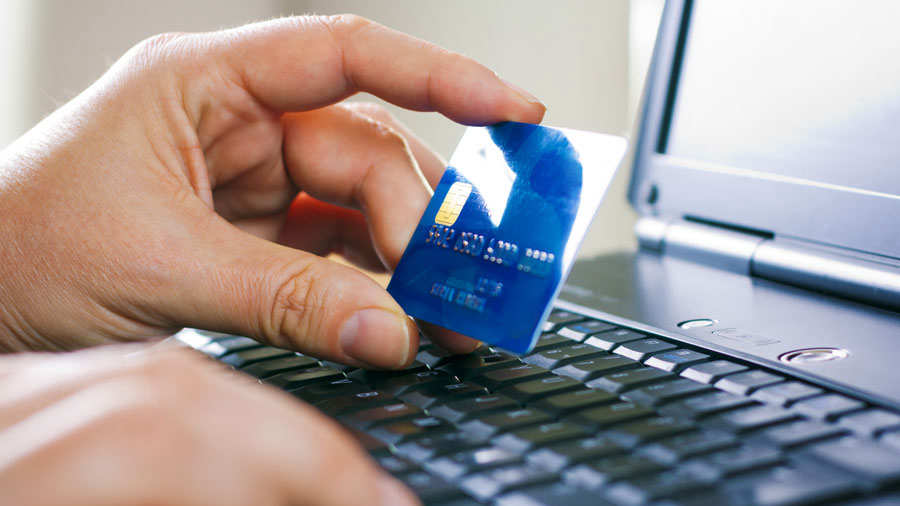 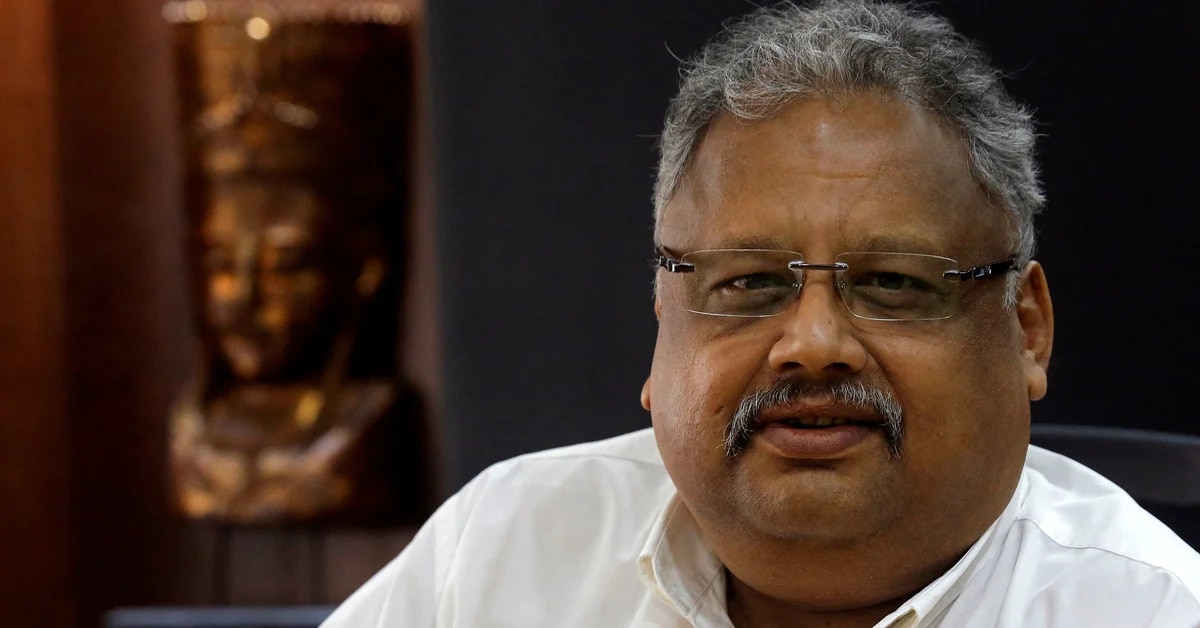